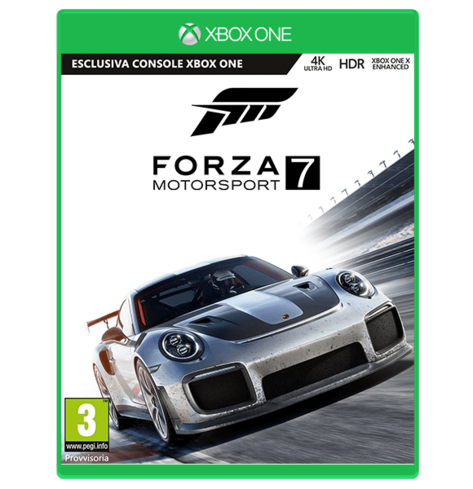 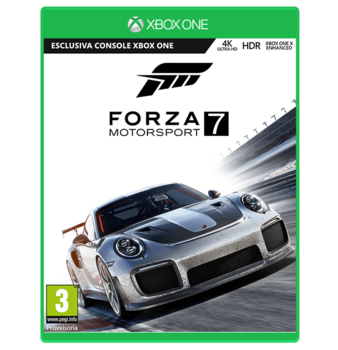 Forza Motorsport 7 on Xbox One immerses players in the exhilarating thrill of competitive racing. From mastering the new motorsport-inspired campaign to collecting a wide range of cars to experiencing the excitement of driving at the limit, this is Forza Motorsport 7 xbox one

Immerse yourself in the exhilarating danger that defines motorsport.

Built from the ground up to be UHD at 60 frames per second, Forza Motorsport 7 will be the premiere 4k gaming experience.

Intense rain, expanding puddles, and limited visibility make this the ultimate test of bravery and skill behind the wheel. 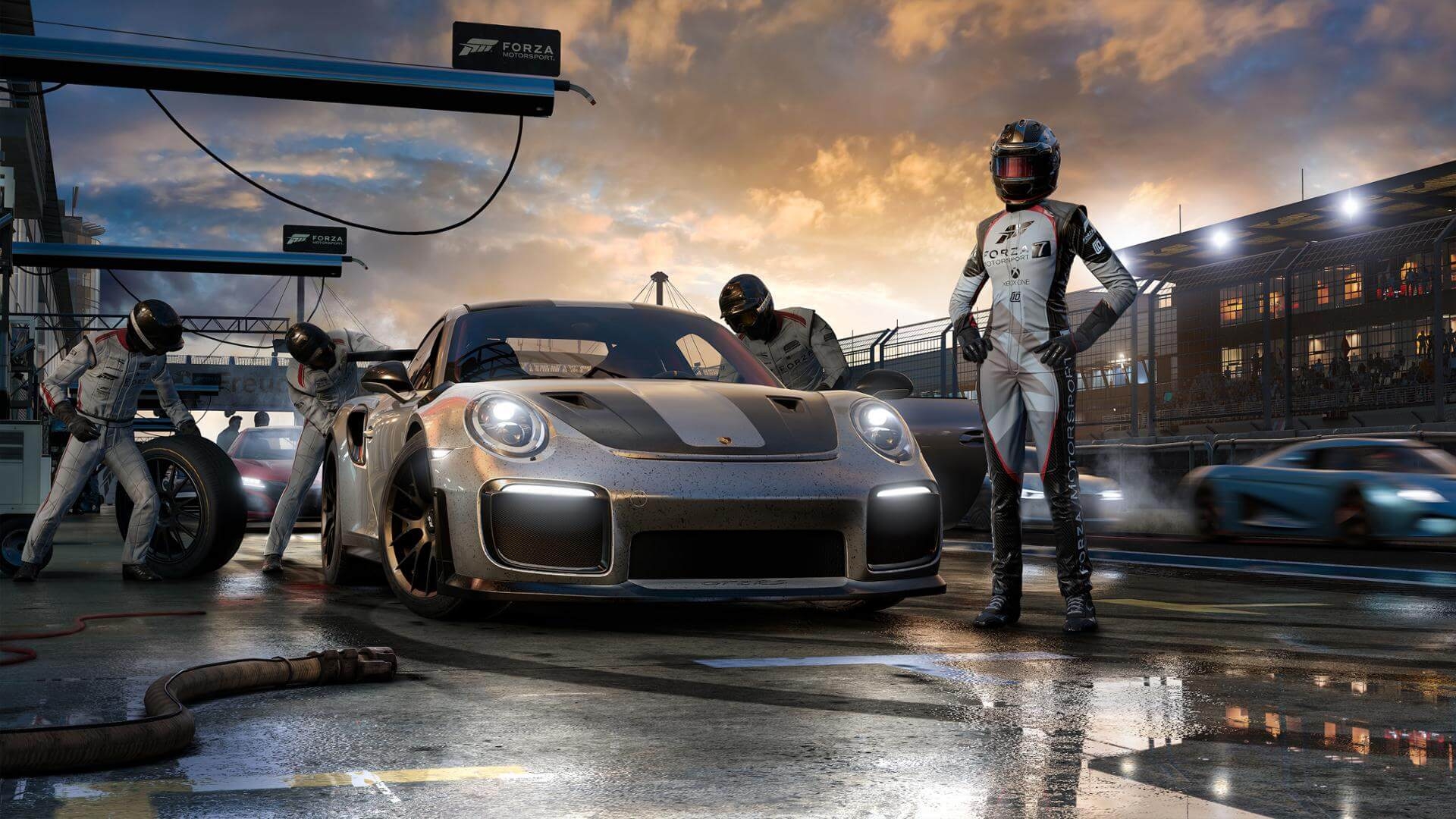 More than 700 cars. Master 30 racing environments with over 200 ribbons, Forza’s largest track list ever. No two races are the same as race conditions change every time you return to the track. 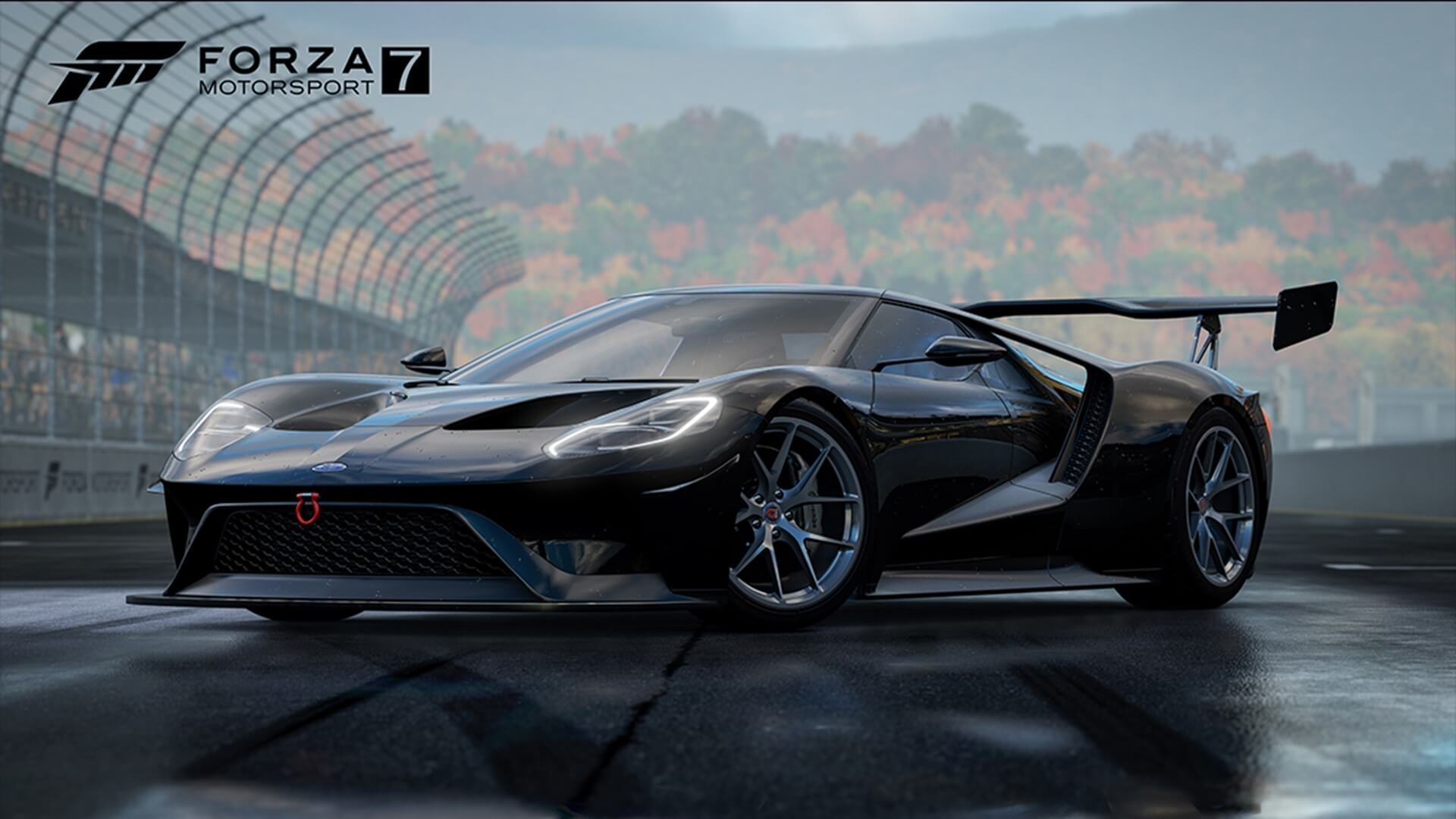