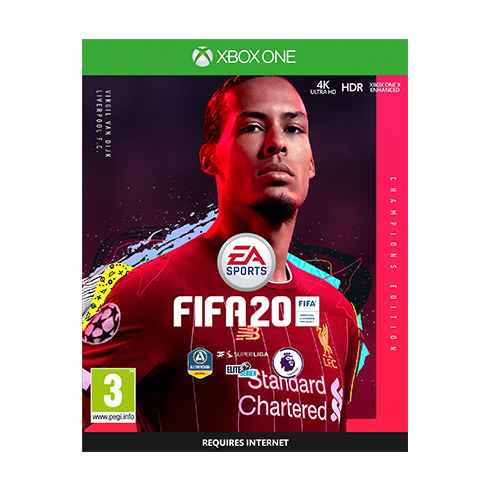 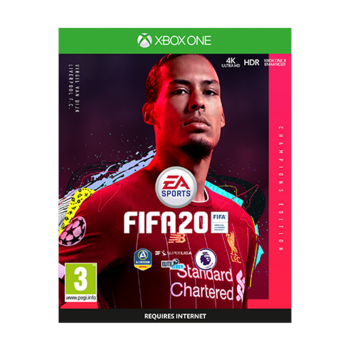 This product is no longer available

This year FIFA 20 brings two sides of The World’s Game to life - the prestige of the professional stage and an all new authentic street soccer experience in EA SPORTS VOLTA.
EA SPORTS VOLTA takes soccer back to the streets representing the authentic culture, creativity and style.
In EA SPORTS VOLTA, you can build your character, express your style, and play various forms of free flowing soccer in environments all over the world.
Build your dream squad from thousands of players and compete in FIFA 20 Ultimate Team, the most popular mode in FIFA.
Experience SOCCER INTELLIGENCE, an unprecedented platform of gameplay realism that puts you at the centre of every match in FIFA 20.

Since his transfer to Liverpool, Virgil Van Dijk’s composed performances have turned his team into one of Europe’s most fearsome, forming a formidable defensive spine which inspired them to their sixth UEFA Champions League trophy in Madrid. 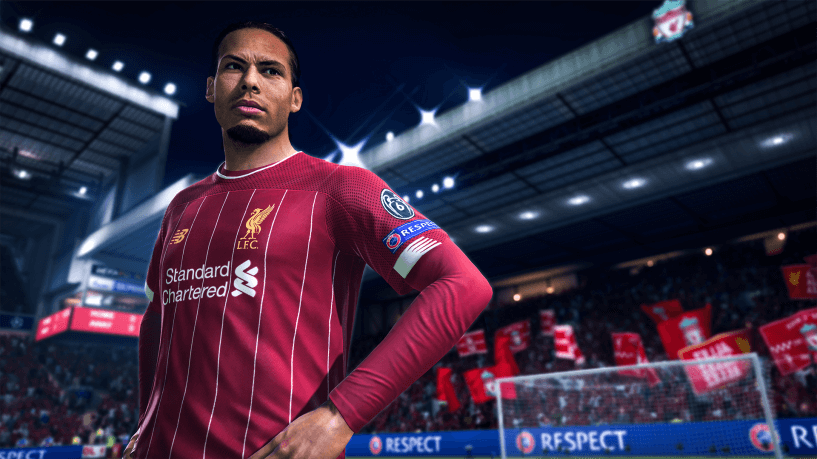 Blessed with a dream combination of strength, height, defensive proficiency, and technical ability, Van Dijk is one of the most popular defenders in FIFA Ultimate Team. His displays on the pitch for Liverpool saw him named in the FUT Team of the Year for the first time in FUT 19, as well as picking up the PFA Player of the Year Award. 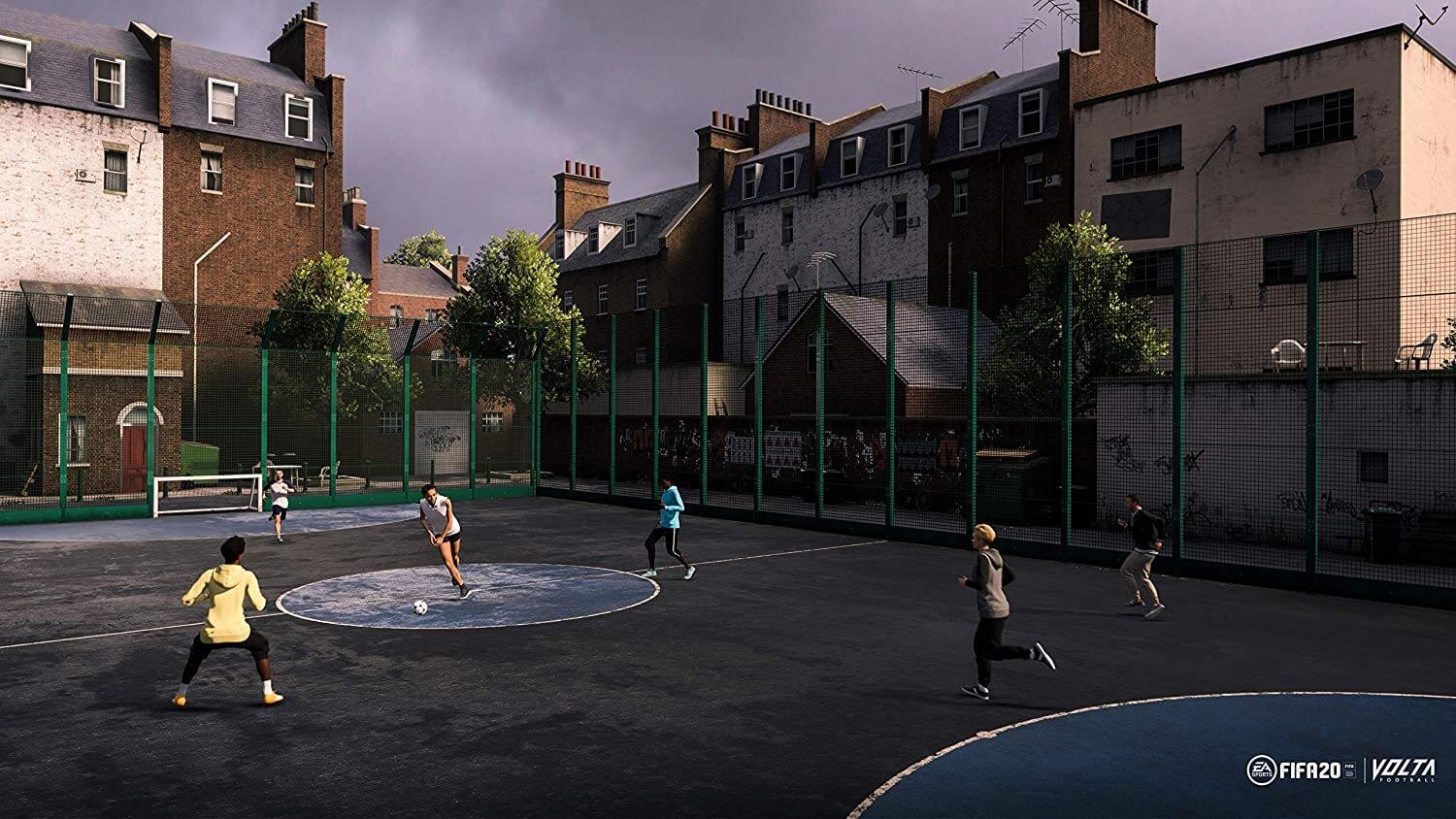 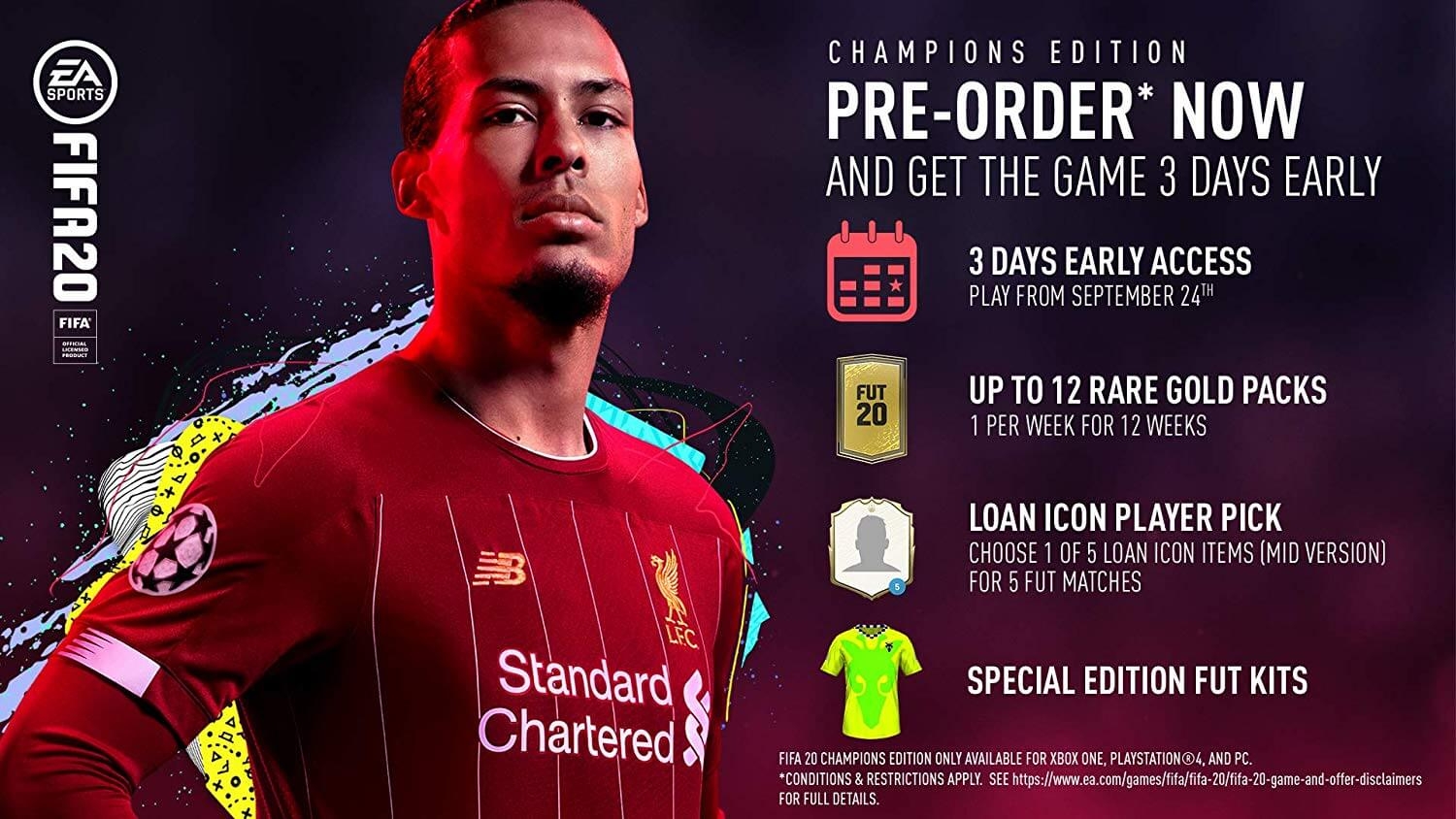