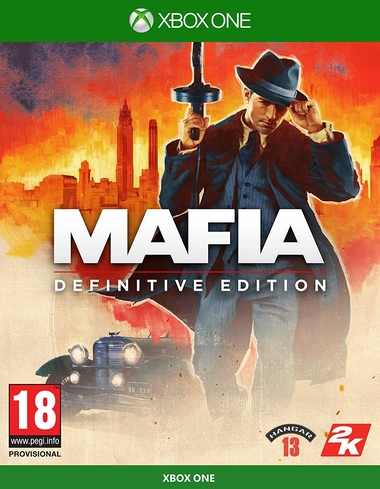 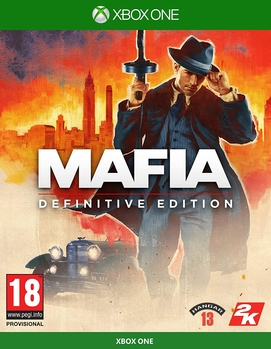 In Mafia: Definitive Edition on XBOX One  from Games2Egypt The city of Lost Heaven got hit hard by The Great Depression, and the advent of Prohibition in America means lucrative business opportunities for mobsters. The Salieri and Morello crime families vie for control over Lost Heaven, even as its few honest policemen scramble to maintain order. 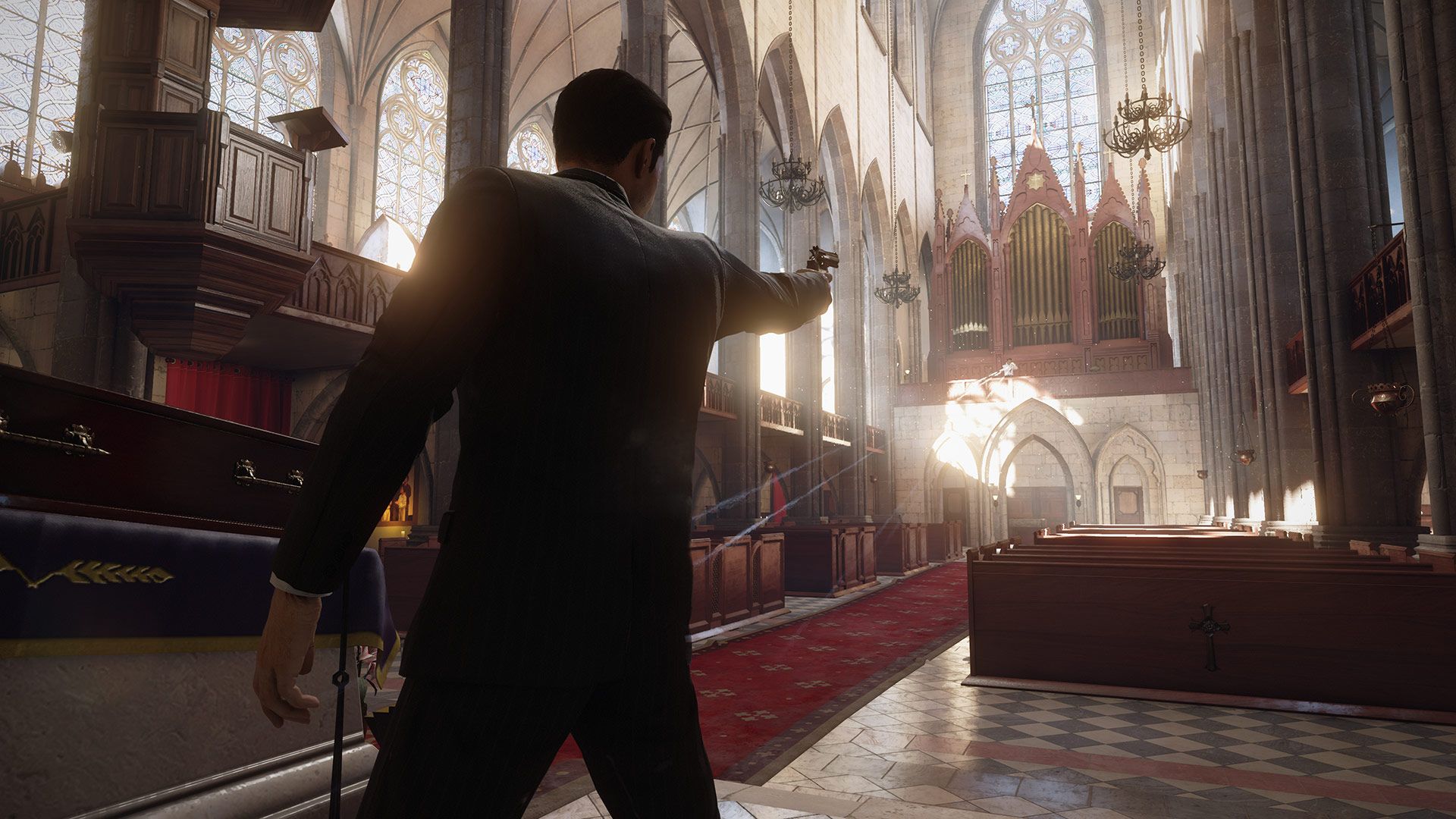