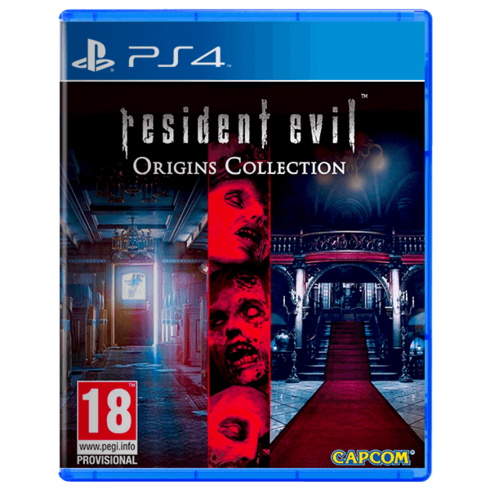 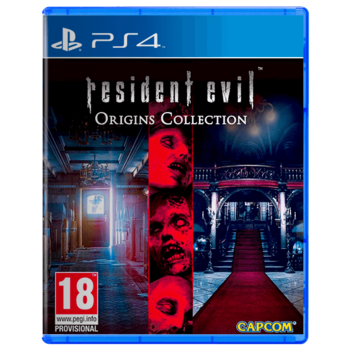 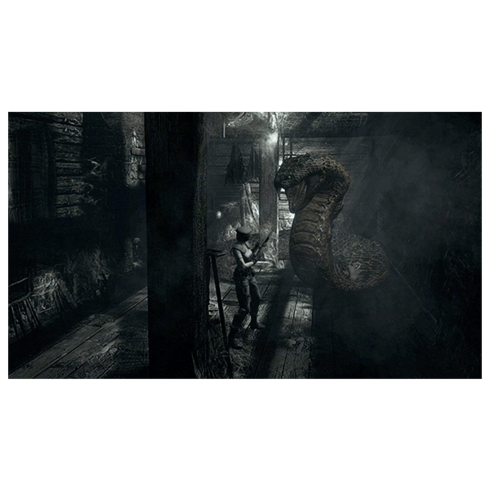 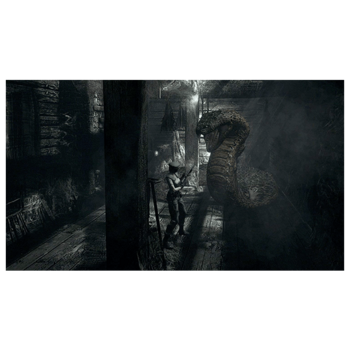 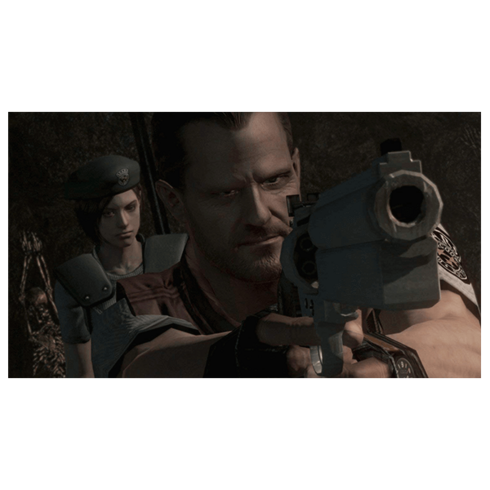 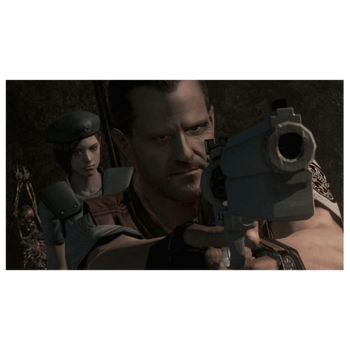 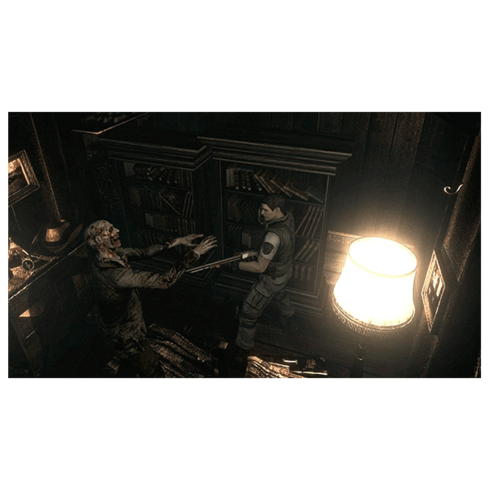 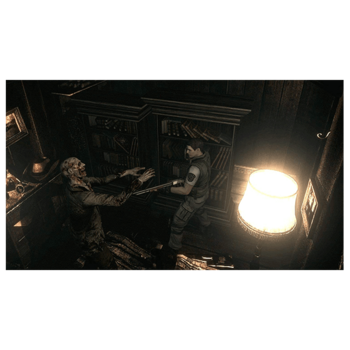 In the original Resident Evil, players choose to take on the role of either S.T.A.R.S. (Special Tactics and Rescue Service) team member Chris Redfield or Jill Valentine, who have been sent into the city to find the missing Bravo team.

Resident Evil Origins Collection, a newly announced disc bundle of two remastered classic games in the survival horror series, will ship on Xbox One, PlayStation 4, and PC in early 2016. A reveal trailer can be found below.

The collection will carry both the latest Resident Evil remaster, as well as the upcoming HD edition of prequel Resident Evil 0. This bundle is set to ship across North America in "early 2016." In Europe, a more definite release date has been announced, with the game set to go on sale from January 22.

Capcom said the Origins Collection will ship across five platforms in total; Xbox One, Xbox 360, PlayStation 4,PlayStation 3, and PC.

Meanwhile, Capcom has offered more information on its Resident Evil 0 remaster project, which is also scheduled to ship standalone in early 2016, priced at $20.

Added to the remake is a new 'Wesker Mode,' which Capcom explains gives players the chance to "experience the events leading up to the iconic mansion outbreak playing as alternative character Albert Wesker, alongside S.T.A.R.S. member Rebecca Chambers."

The publisher adds: "Both Wesker and Chambers will star in a special themed outfit for the mode, with Wesker replacing the traditional gameplay role of Billy Coen."

Resident Evil 0 HD is set to ship early 2016 for PlayStation 3,PlayStation 4, Xbox 360, Xbox One, and PC. It is part ofCapcom's new strategy to develop and release more HD remasters.

A new video detailing the Wesker mode can be found below.