The King of Fighters XIV PS4 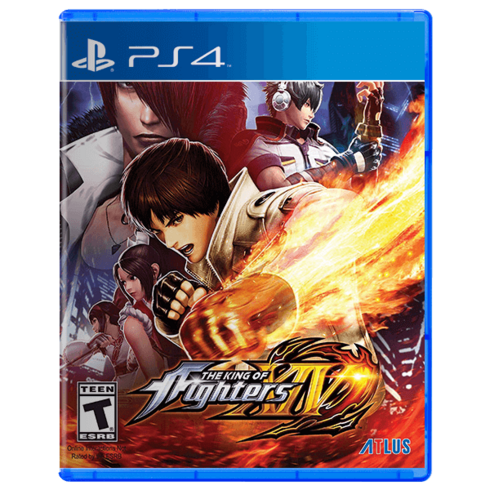 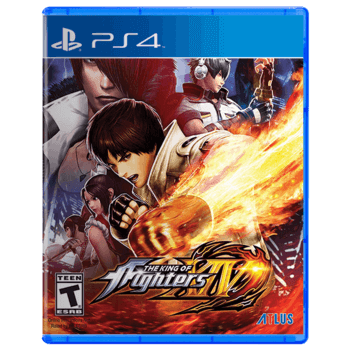 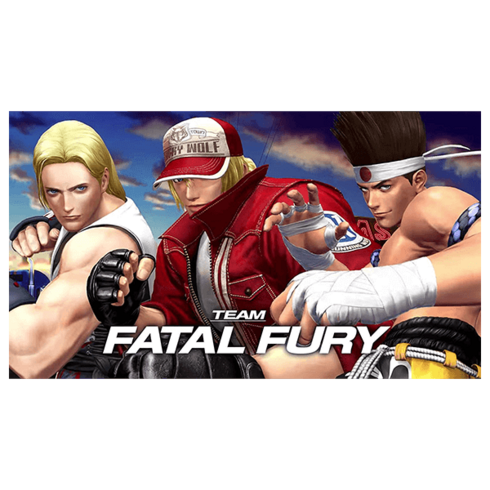 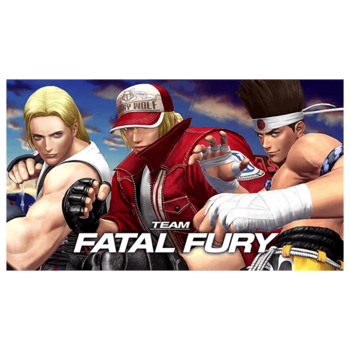 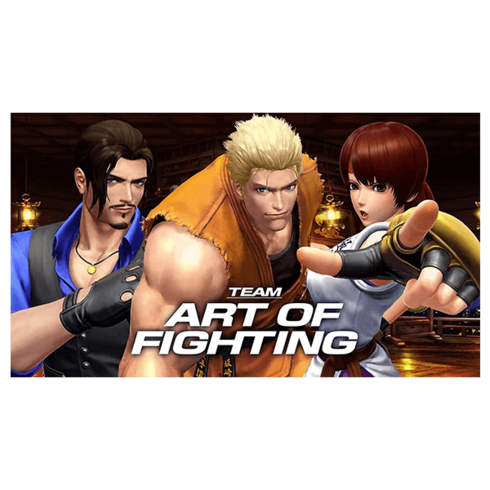 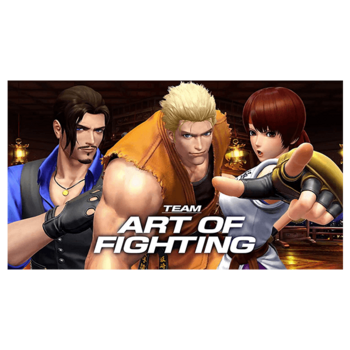 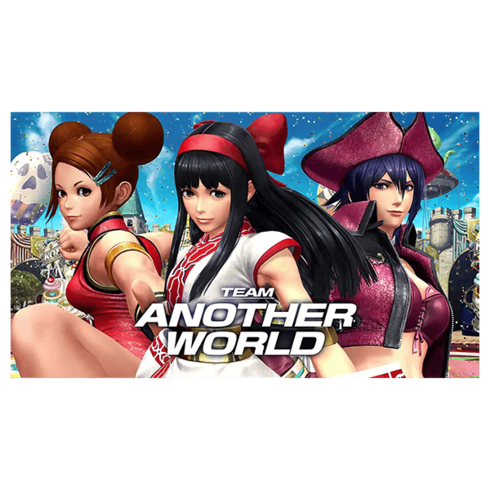 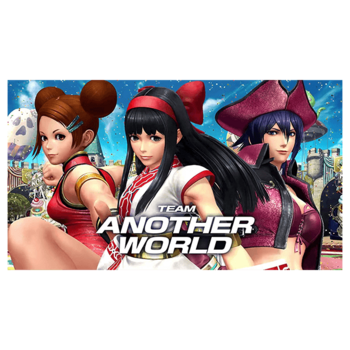 Featuring one of the biggest character rosters in the KOF series, 50 characters new and old battle it out in the iconic 3-on-3 Team Battle system. Now bursting into full 3D graphics, witness the 2D fighting action in a completely new dimension at 1080p-60fps.

KOF XIV is the biggest refinement and overhaul of the legendary fighting series to date, creating the most competitive fighter in SNK's history. Play online with up to 6 people in new 'Party Battles' or hone your skills in the online training mode with a friend. Feel the heat of battle and unleash destructive new combos using the new Climax Cancel and Improved MAX mode features!

Fight you way through a new arc in KING OF FIGHTERS XIV's robust story mode. The colossal rewards for winning the King of Fighter's tournament has turned it into a worldwide business. Now you must take on legendary fighters and companies, each with their own ambitions, to be crowned the King of Fighters!