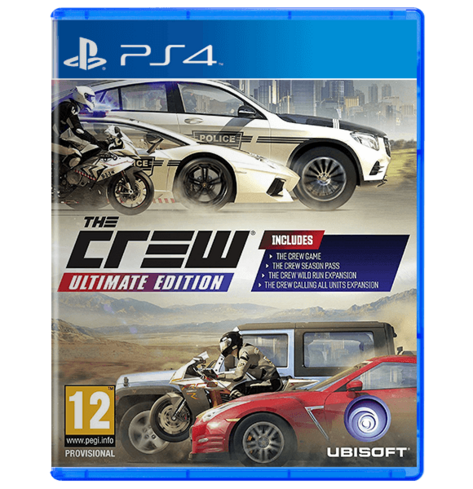 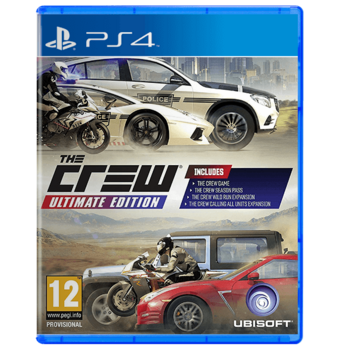 The story begins with the main character Alex Taylor being pursued by local law enforcement. After losing the cops. Harry explains to him that, Dayton, wants to speak with him & he orders Alex to drive him to Ambassador Bridge. Once there, Dayton tells him to keep his head down. A Ford GT pulls up, Dayton goes and talks with the driver before walking back to the Camaro, but before he can get there, the driver shoots him and drives off. Alex rushes to Dayton's side as the police arrive. The police restrain Alex as Dayton succumbs to his wound. Alex is charged and later convicted of Dayton's murder by FBI Special Agent Bill Coburn, and is sent to prison