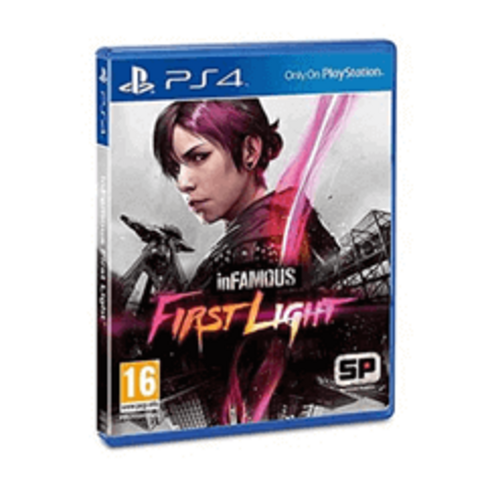 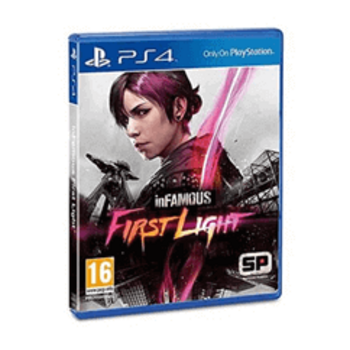 •Return to Seattle as Abigail "Fetch" Walker in this prequel to inFAMOUS: Second Son •Take on the Department of Unified Protection as the feisty, neon-powered conduit •Unravel Fetch's dark past and see her develop powers and become a trained killer •Fight to escape the notoriously harsh maximum security facility and seek revenge

Return to Seattle as Abigail "Fetch" Walker - the feisty, neon-powered conduit who takes on the Department of Unified Protection with Delsin Rowe - in this prequel to inFAMOUS: Second Son. Unravel Fetch's dark past as she relives her troubled memories while being interrogated by Brooke Augustine in the notoriously harsh prison for superhumans, Curdun Cay. See Fetch develop her powers and become a trained killer, then fight to escape the maximum security facility and seek revenge against those who've wronged her.