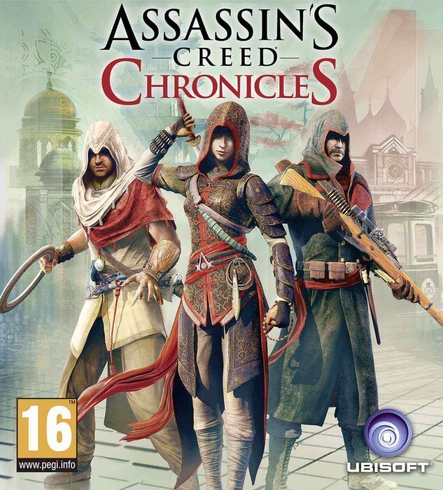 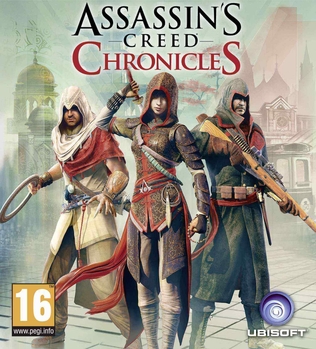 Assassin's Creed Chronicles brings the thrill of being a Master Assassin to 2.5D. Players journey to three distinct civilizations and time periods throughout history, including the Ming dynasty at the start of its downfall, the Sikh Empire as it prepares for war in India, and the aftermath of the Red October Revolution. Each chronicle stands on its own with a unique setting, art style, story and Assassin, but they are all tied together narratively. Assassin's Creed Chronicles: China, the first episode, released in April 2015.