The Amazing Spider-Man 2 - Xbox One Used 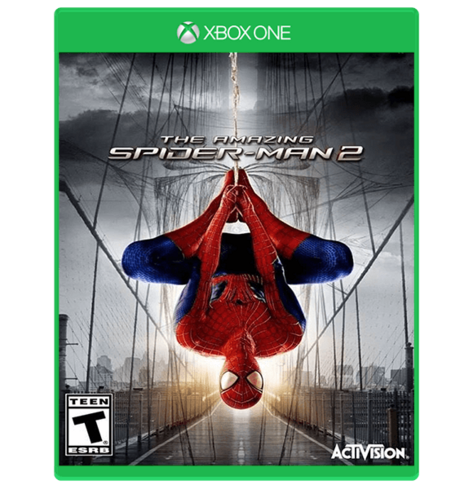 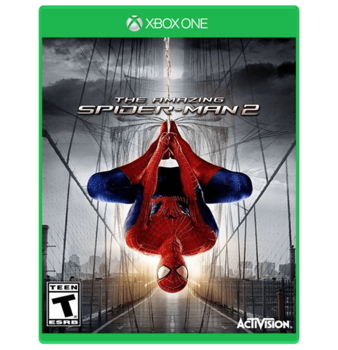 Play as Peter Parker: Play as Spider-Man's citizen alter-ego persona as you investigate the motivations of multifaceted villains. All-Star Villain Cast: Wide cast of Spider-Man universe and movie villains, each with their own unique boss battle encounters. All-New Web Arsenal: New web-swing mechanic includes expanded web-shooter capabilities and chemical properties that allow you to freeze and blow up items on impact. 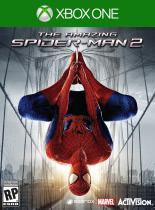 What started out as the search for a killer very quickly becomes something so much more. In a unique story set alongside the events of the second film, Spider-Man discovers he's not the only one tracking down Manhattan's criminals. The underworld has been turned upside down with a one-man campaign of violence and murder that has captured the city in an iron grip of fear. Villains from the film as well as fan-favorite, classic Marvel characters are woven together in a twisted web of adrenaline-fueled, free-roaming, web-slinging action that puts players on a collision course with an evil far beyond Spider-Man's reckoning.