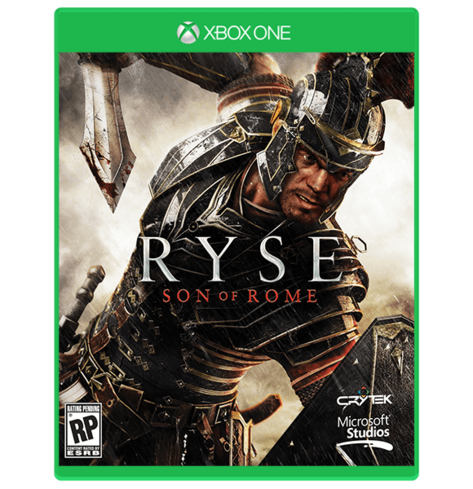 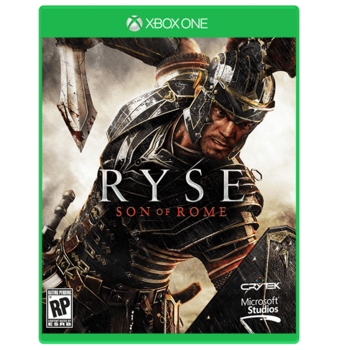 Revenge, Betrayal, and the Gods Themselves

Ryse: Son of Rome plunges you into the chaos and depravity of the late Roman Empire. Through the immersive realism made possible by Xbox One, it tells the story of Marius Titus who witnesses the murder of his family at the hands of barbarians. Seeking revenge, Marius must embark on a perilous journey of revenge, betrayal, and divine intervention. He joins the Roman army in Britannia and quickly rises through the ranks to become a General. As his war against the barbarians escalates, his quest unravels: to find his vengeance, he has to return to Rome. As Marius, you’ll engage in brutal combat and lead your forces into massive battles to save Rome from threats to its very existence.

Cinematic Immersion in the Roman Empire

Ryse: Son of Rome presents a cinematic recreation of the Roman Empire in breathtaking detail, from the northern reaches of Britannia, to the coliseum and the very heart of Rome.