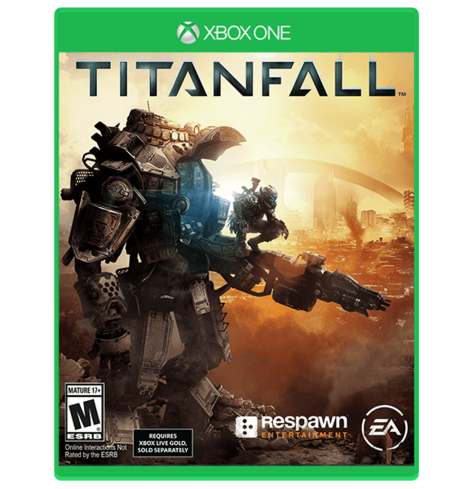 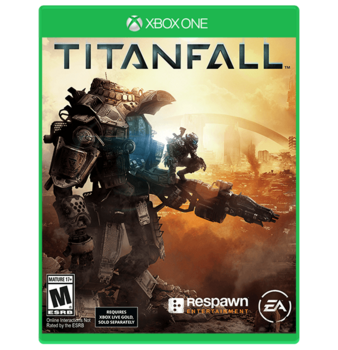 Titanfall is a first-person shooter multiplayer video game developed by Respawn Entertainment and published by Electronic Arts as an exclusive for Microsoft Windows, Xbox 360, and Xbox One. The game was officially announced as Respawn's debut game at Microsoft's E3 2013 press conference, and was released on March 11, 2014.

Bring in the Titans

Imagine: It's the future. You're caught in the middle of an epic firefight. In the thick of the action you look upwards. Out of the sky drops an enormous 24-foot-tall weaponized behemoth. And it's waiting for a pilot: you.

This is Titanfall, an intense, competitive multiplayer shooter coming this March. The team responsible honed its skills crafting the Call of Duty franchise, so yes, it's in very good hands.

It is no longer soldier vs. soldier in this first-person shooter. Titans are hugely powered and heavily armored, but teamwork and well-choreographed strategy from the Pilots can bring one down.

Pilot or Titan ... how will you dominate in Titanfall?