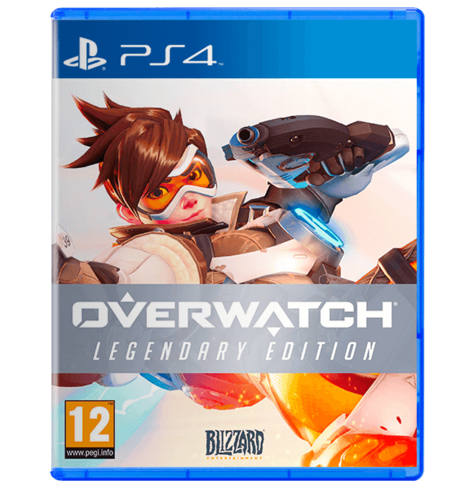 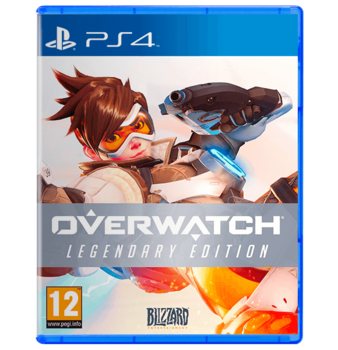 Join the fight for the future in the Game Awards' winner of "Best Ongoing Game." Overwatch Legendary Edition for PS4 and choose your hero from a diverse cast of soldiers, scientists, adventurers, and oddities. Bend time, defy physics, and unleash a dizzying array of extraordinary powers and weapons. Engage your enemies in iconic locations from around the globe in the ultimate team-based shooter. Overwatch Legendary Edition Includes: The full game 5 Legendary Hero Skins 5 Epic Hero Skins 5 Origin Hero Skins And more!

Overwatch is a team-based multiplayer first-person shooter video game developed and published by Blizzard Entertainment, which was released on May 24, 2016 for PlayStation 4, Xbox One, and Windows. Described as a "hero shooter", Overwatch assigns players into two teams of six, with each player selecting from a roster of nearly 30 characters, known as "heroes", each with a unique style of play whose roles are divided into three general categories that fit their role. 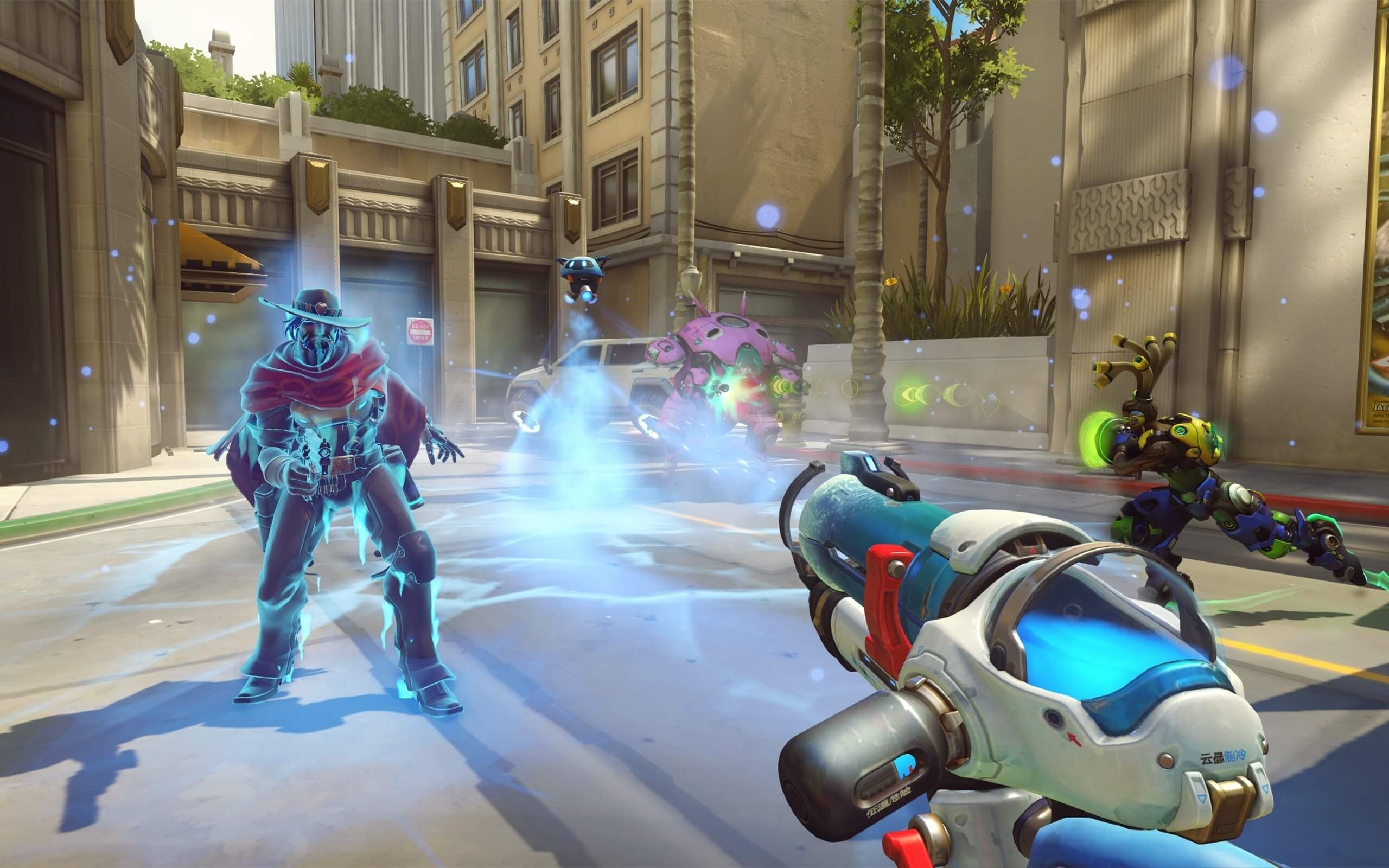 Overwatch features a number of different game modes, principally designed around squad-based combat with two opposing teams of six players each. Players select one of over two dozen pre-made hero characters from one of three class types: Damage heroes that deal most of the damage to attack or defend control points, Tank heroes that can absorb a large amount of damage, and Support heroes that provide healing or other buffs for their teammates. 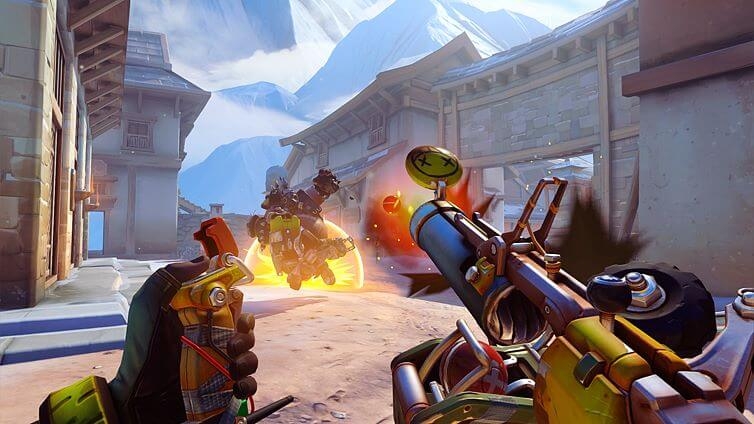