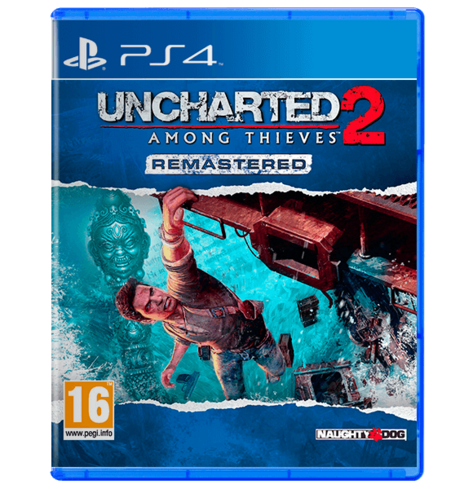 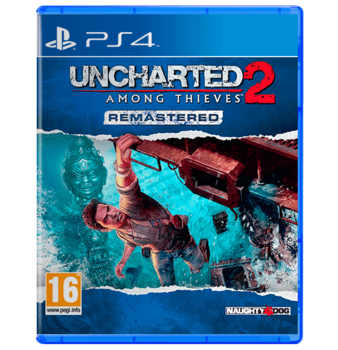 Earn 675 points when you buy this product 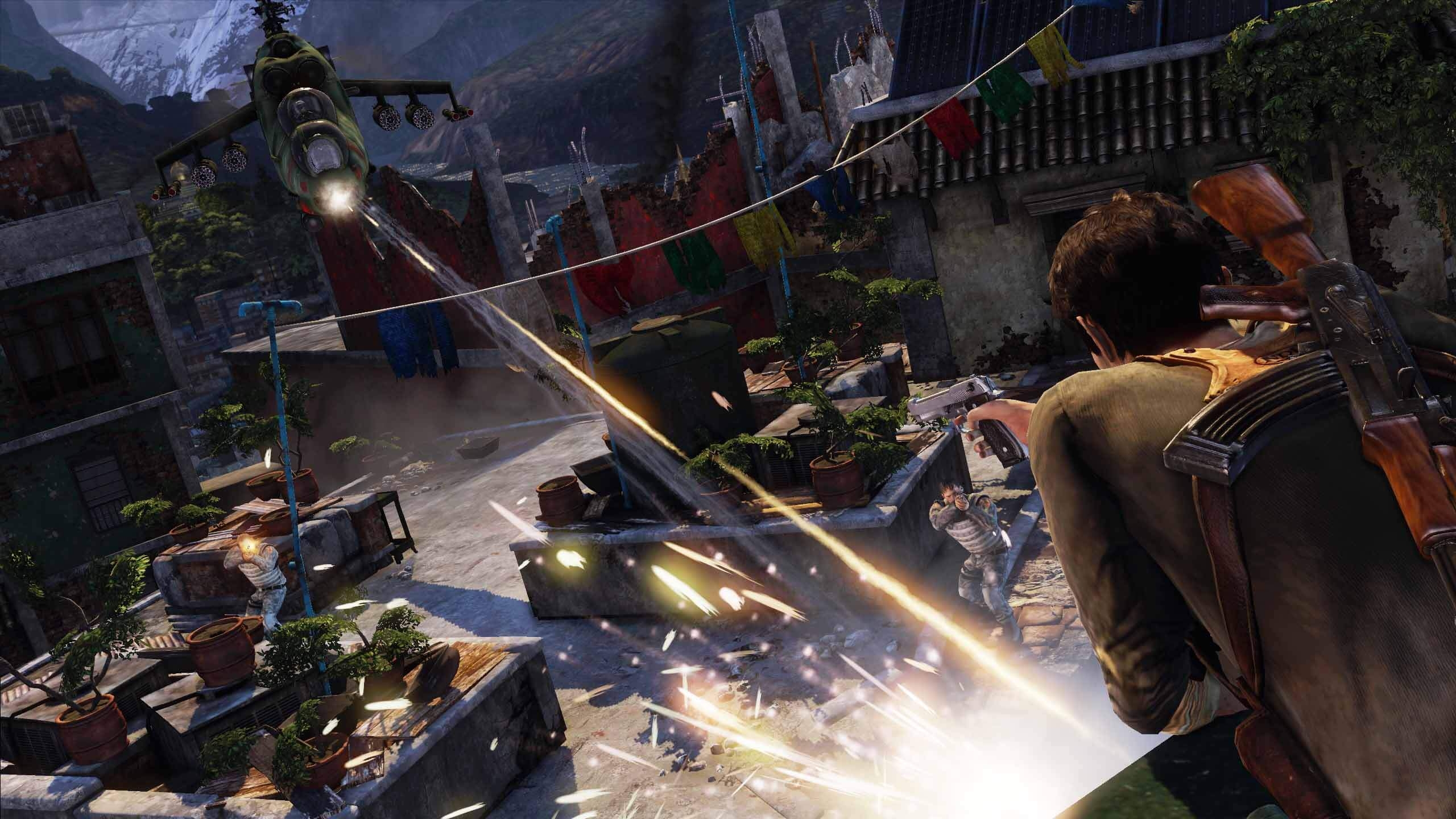 Uncharted 2 is an action-adventure platform video game played from a third-person view, with the player in control of Nathan Drake. Drake is physically adept and is able to jump, climb, and scale narrow ledges and wall-faces to get between points. Drake can be equipped with up to two firearms – one single-handed and one two-handed – and a limited supply of grenades. Drake can pick up weapons, automatically replacing the existing weapon he was using, and additional ammunition from slain enemies. The player can direct Drake to take cover behind corners or low walls using either aimed or blind-fire to kill his enemies.