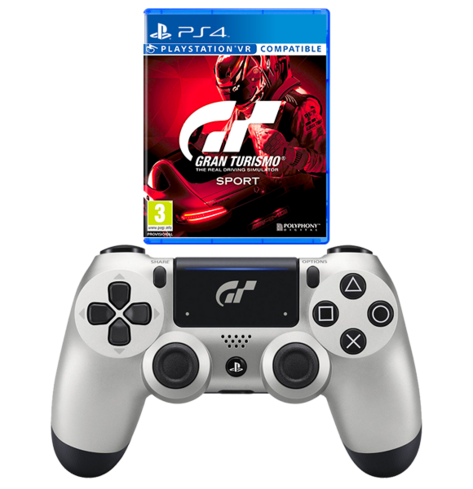 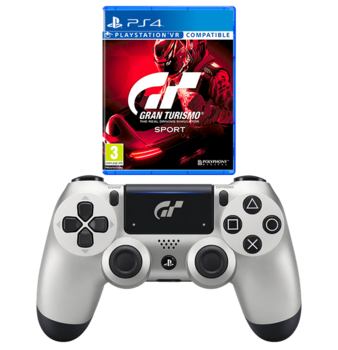 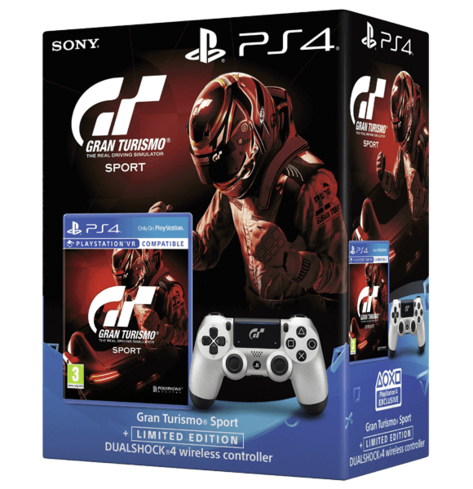 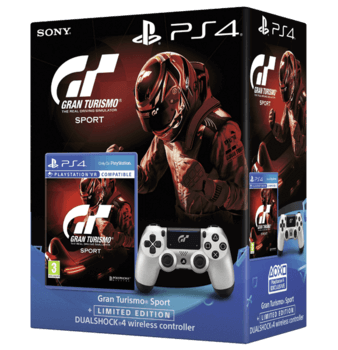 Similar to its predecessors, Gran Turismo Sport is a racing game and includes two game modes: "Sports Mode" and "Arcade Mode". Online racing is also featured in the game. The game has been described as different from the "Prologue" titles seen in the past in the series and features more content. Unlike Gran Turismo 5 and Gran Turismo 6, the game does not feature dynamic weather system and day-night cycle. 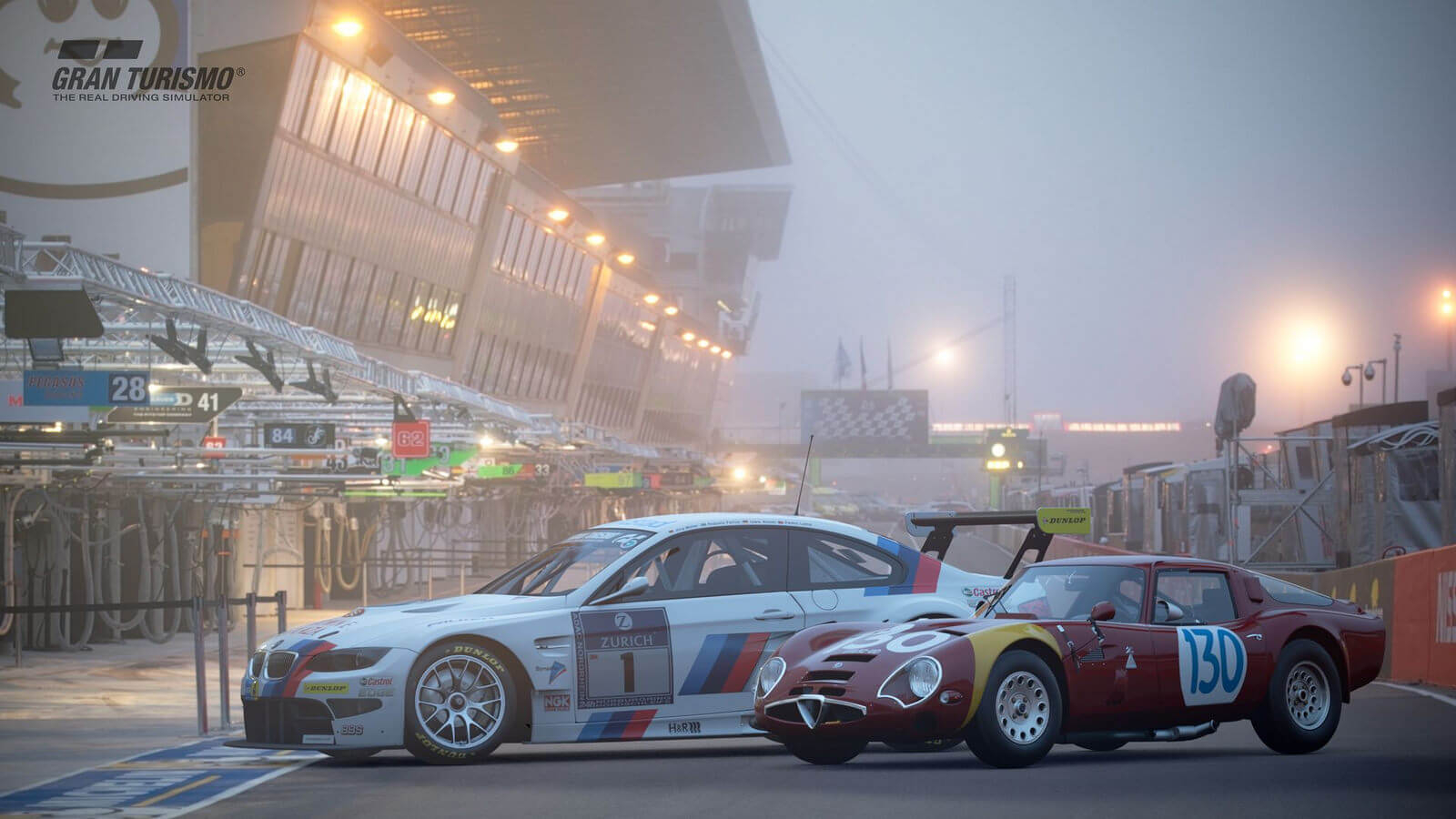 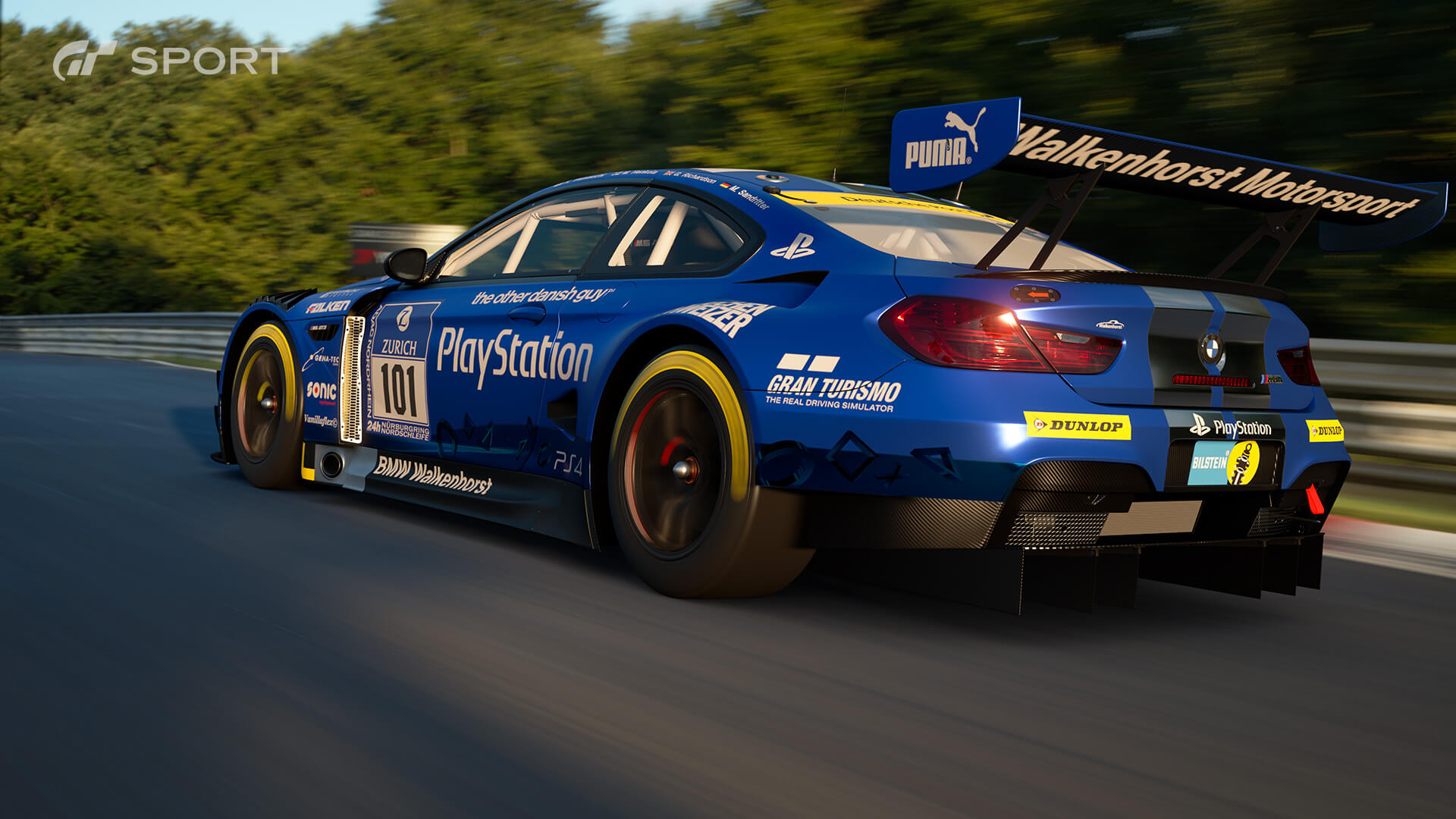