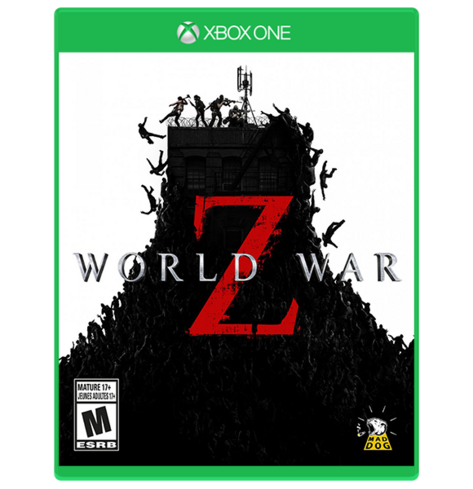 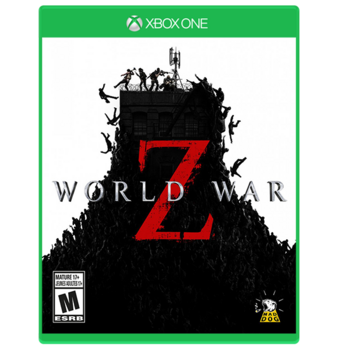 Humanity is on the brink of extinction. From New York, to Moscow, to Jerusalem, the undead apocalypse continues to spread. Countless millions of ravenous zombies without feeling or fear overwhelm and infect the embattled survivors of World War Z.

As the end looms, a hardened few band together and endure. Alone, we are easily overcome. Together, we may yet bring down the horde and press on. For our story – the story of humanity – can only live on if we do. 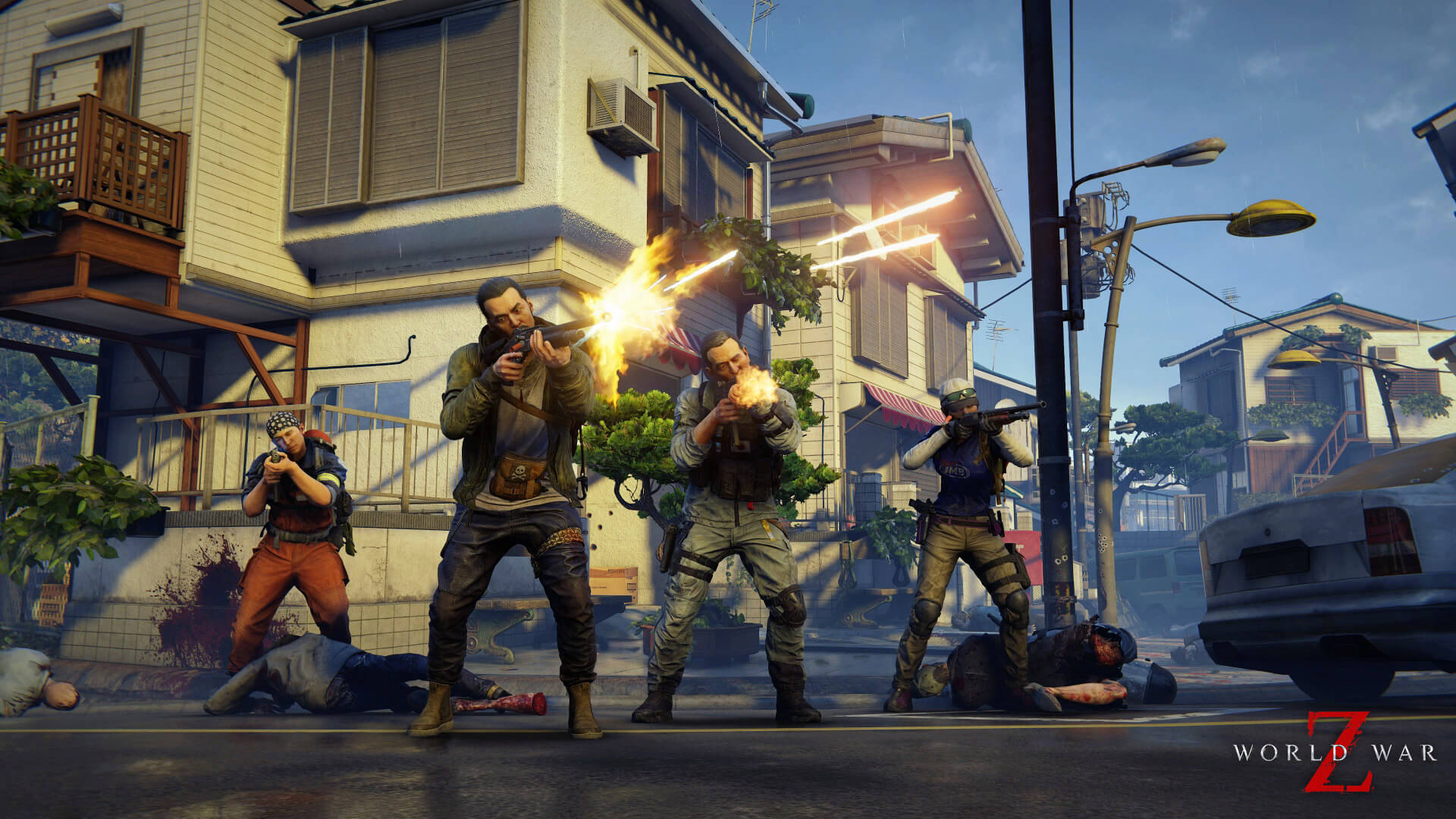 In-game Zombie Hordes behave like real crowds, getting stuck in narrow corridors and climbing on top of each other to reach players on higher levels. Hordes become increasingly more difficult to defeat and behave like single entity bosses as players progress through the game. 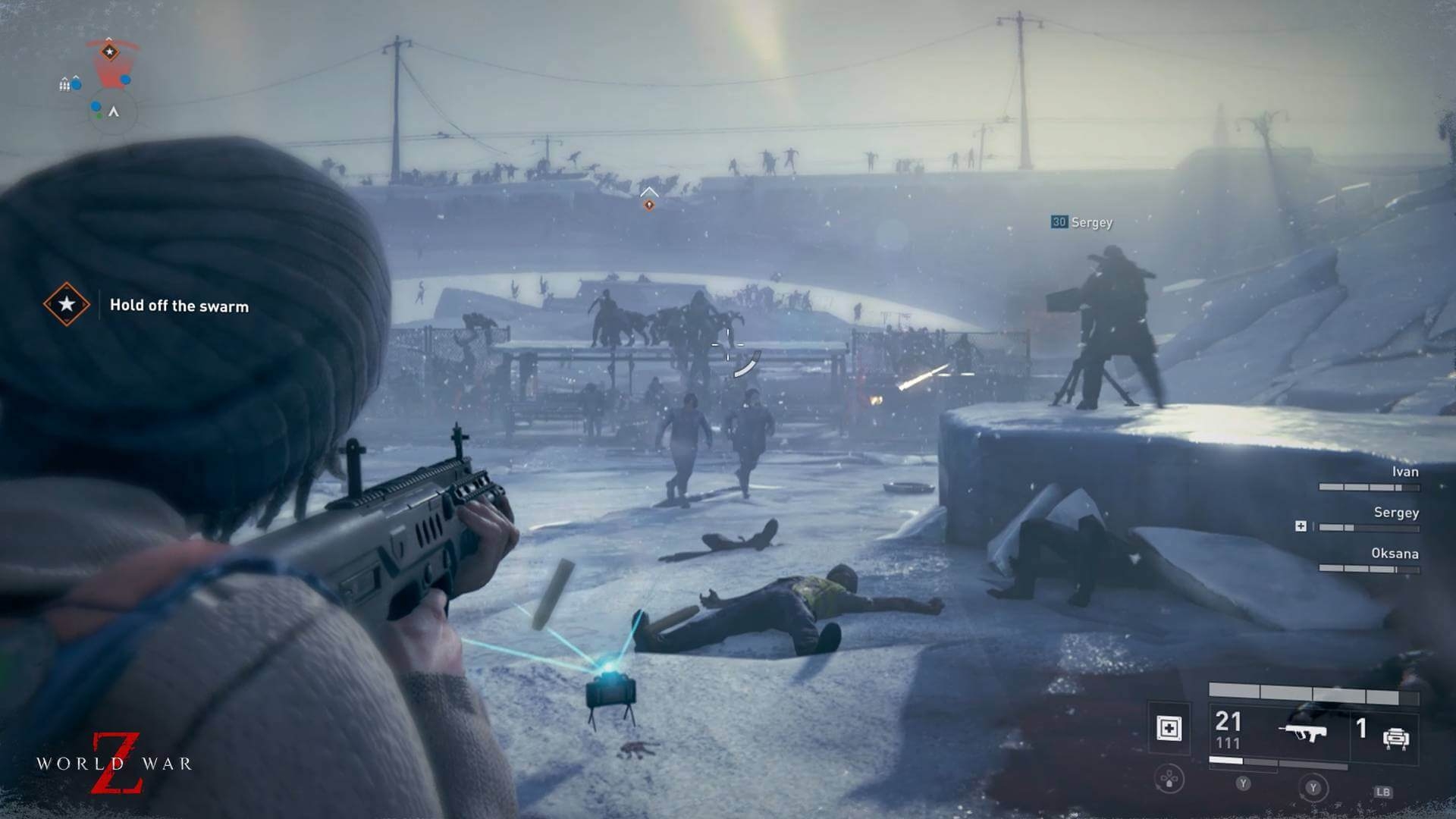 Procedural enemy and item spawns — based on player performance — provide a highly replayable co-op experience. Stand your ground, gear up, and strategize as you set traps, barricades, turrets, and sentries to survive the zombie swarms.