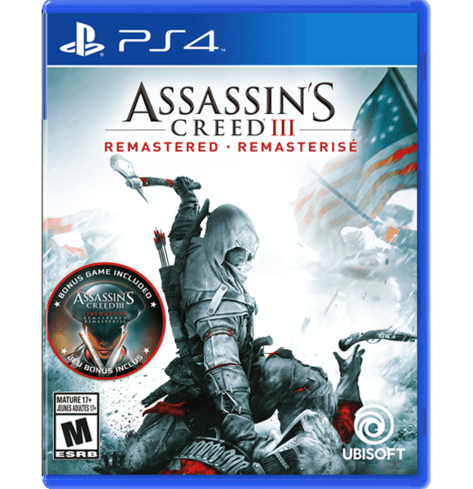 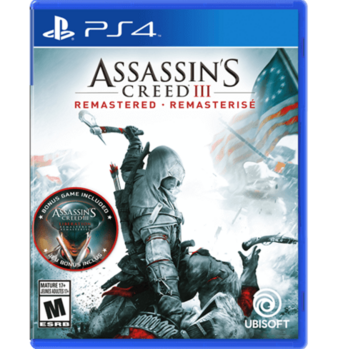 1775. The American Colonies are about to revolt. As Connor, a Native American Assassin, secure liberty for your people and your nation. From bustling city streets to the chaotic battlefields, assassinate your foes in a variety of deadly ways with a vast array of weaponry. 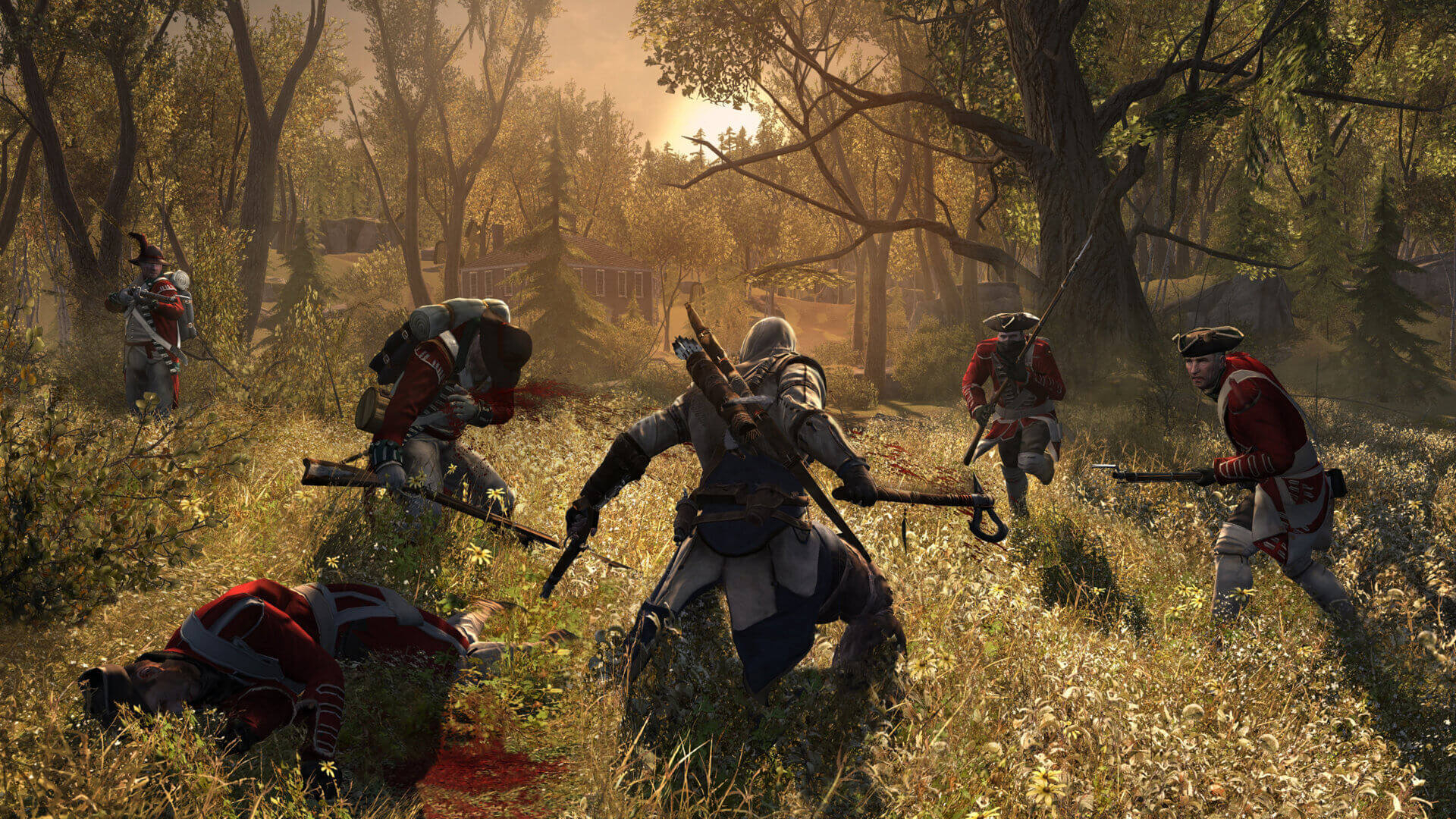 A NEW VISUAL AND GAMEPLAY EXPERIENCE 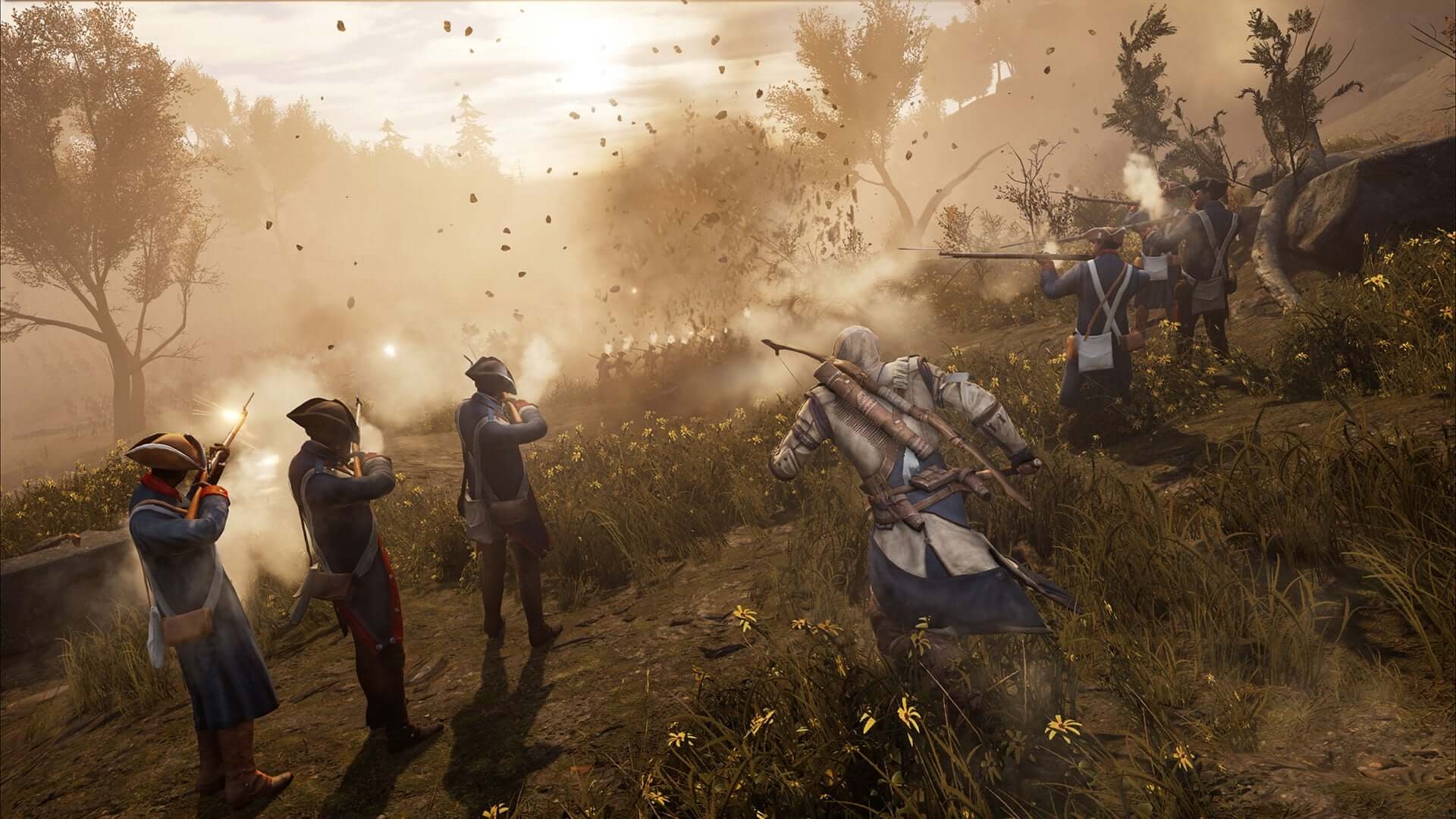 Also includes all the original solo DLC, including The Tyranny of King Washington, and the full game: Assassin's Creed Liberation Remastered. 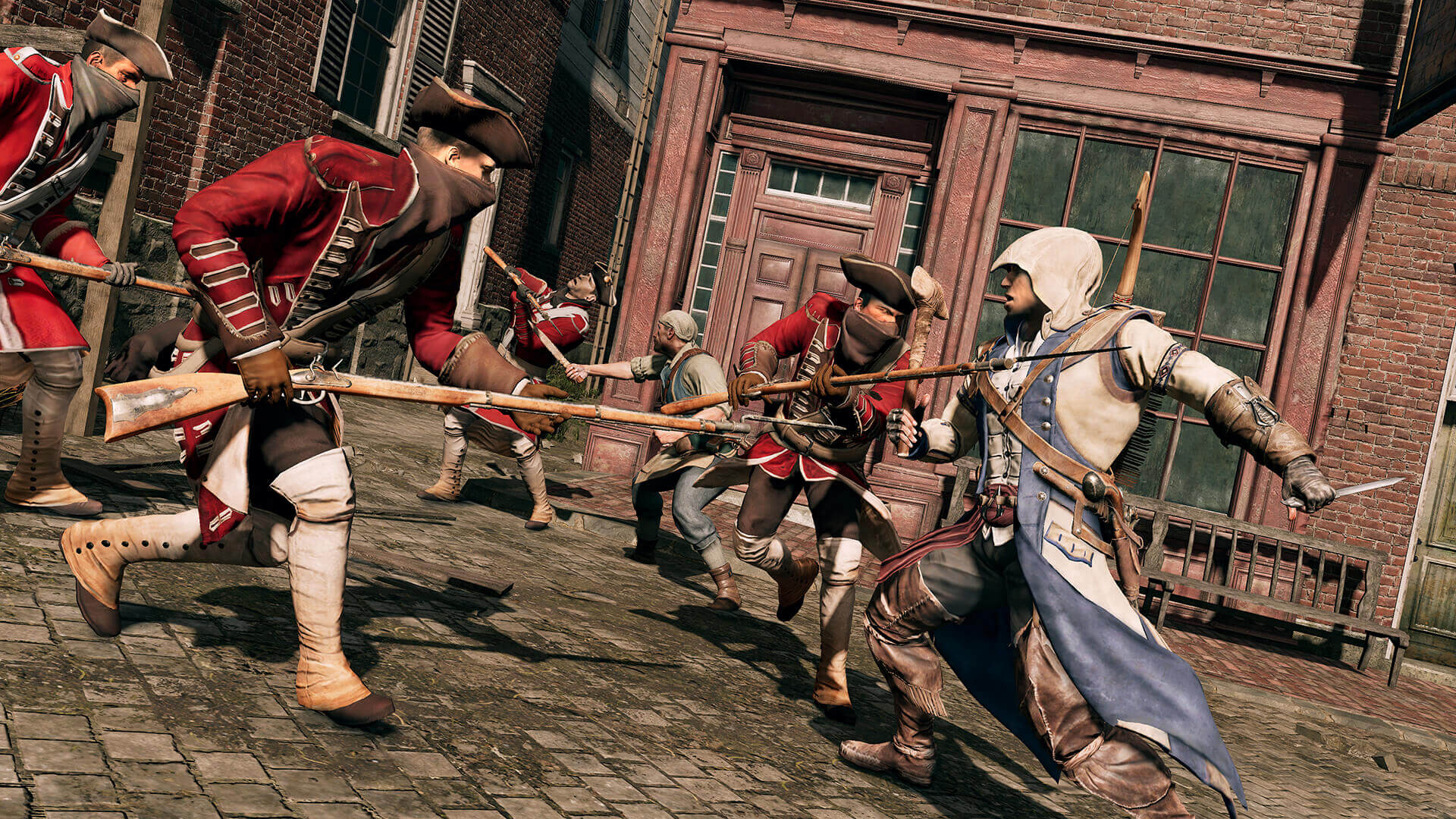