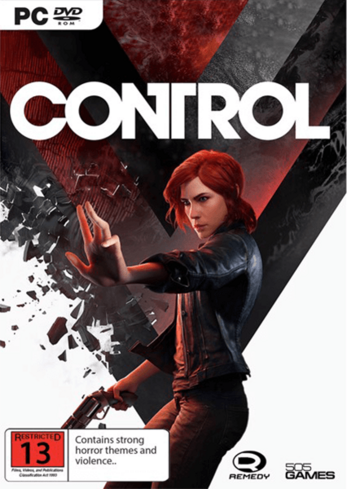 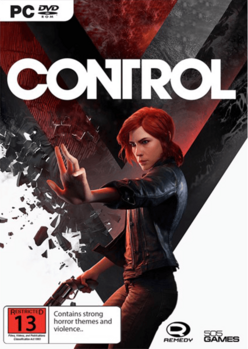 Earn 825 points when you buy this product 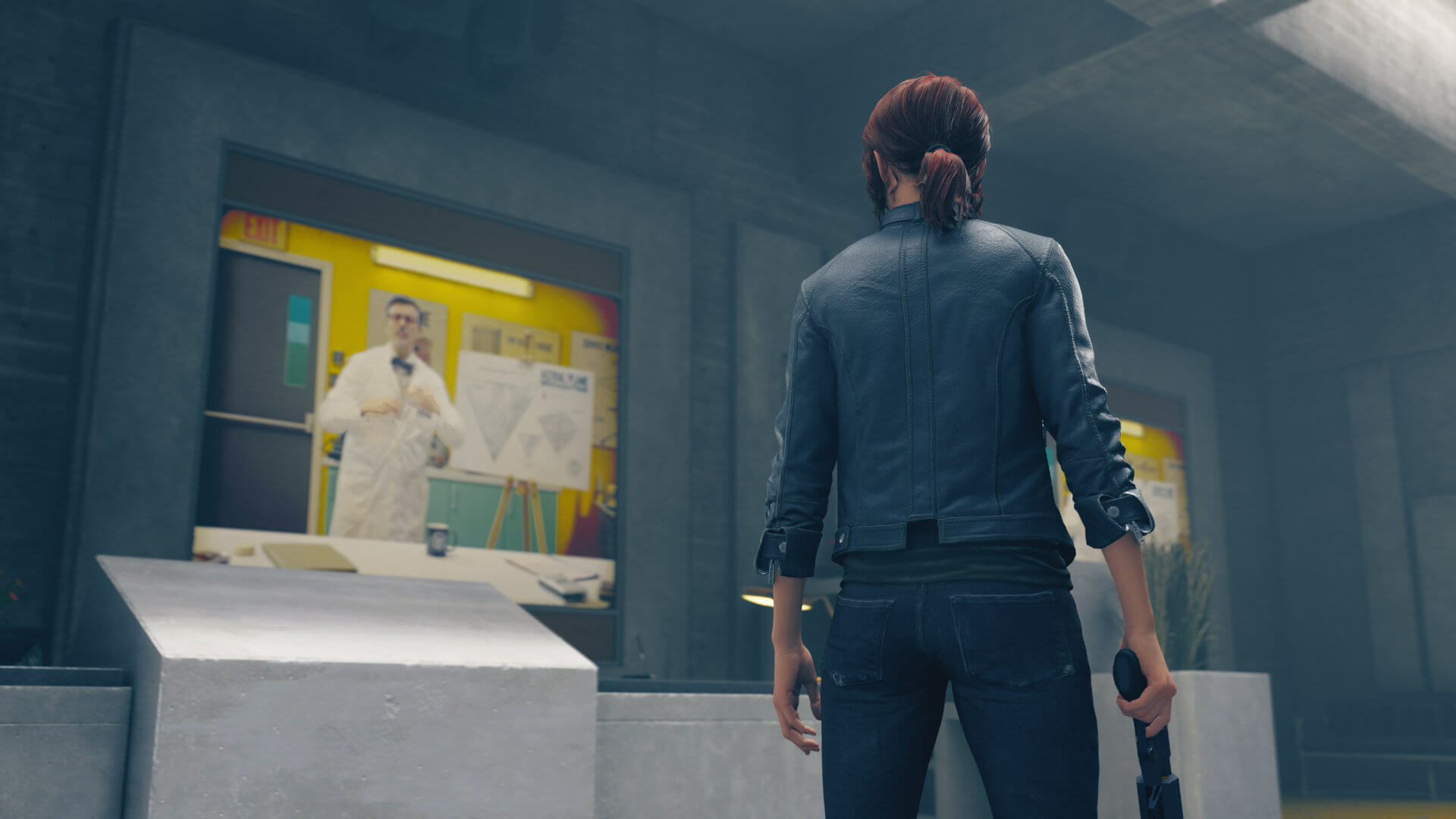 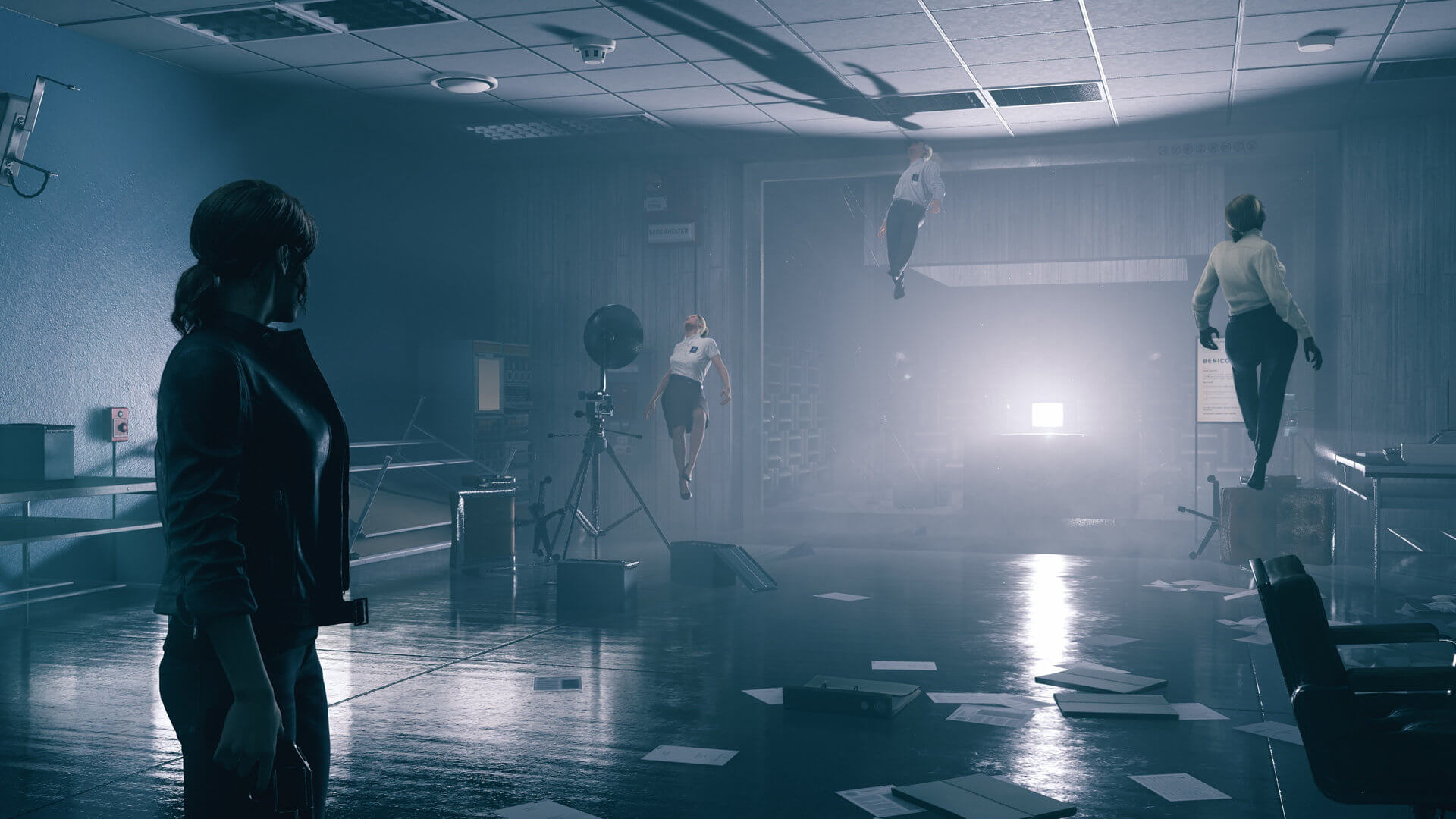