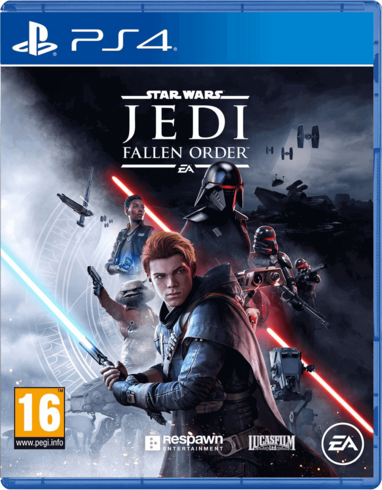 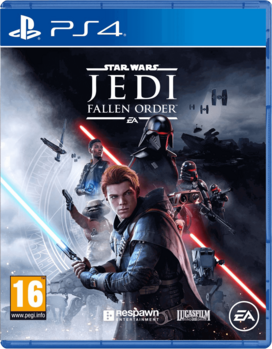 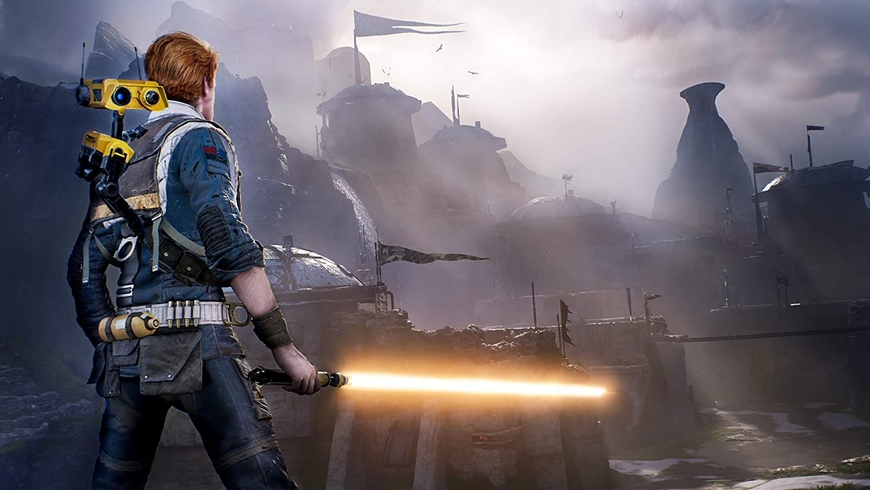 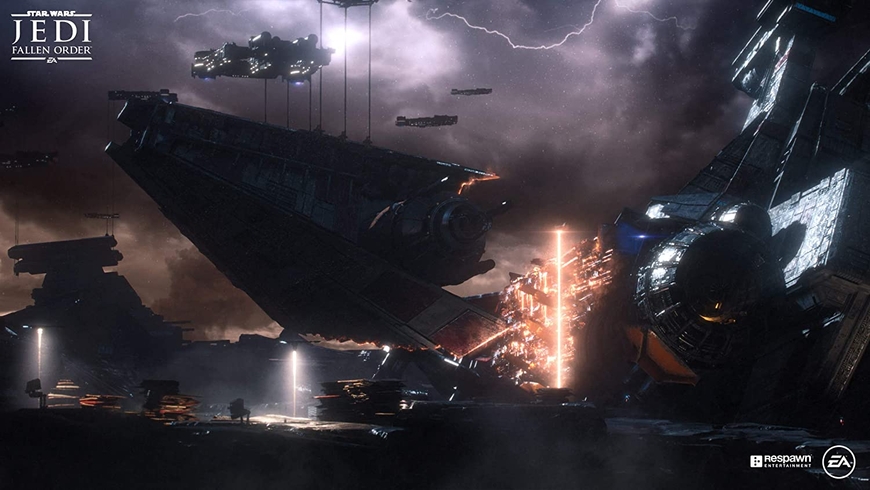 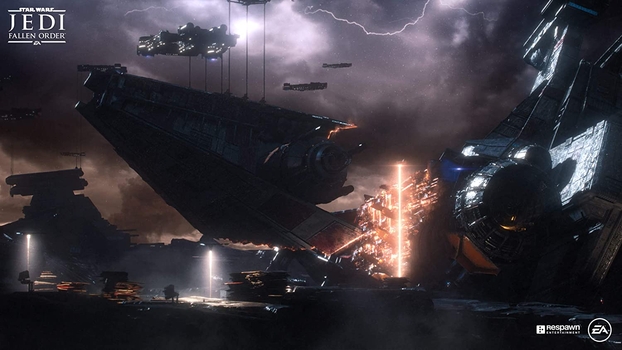 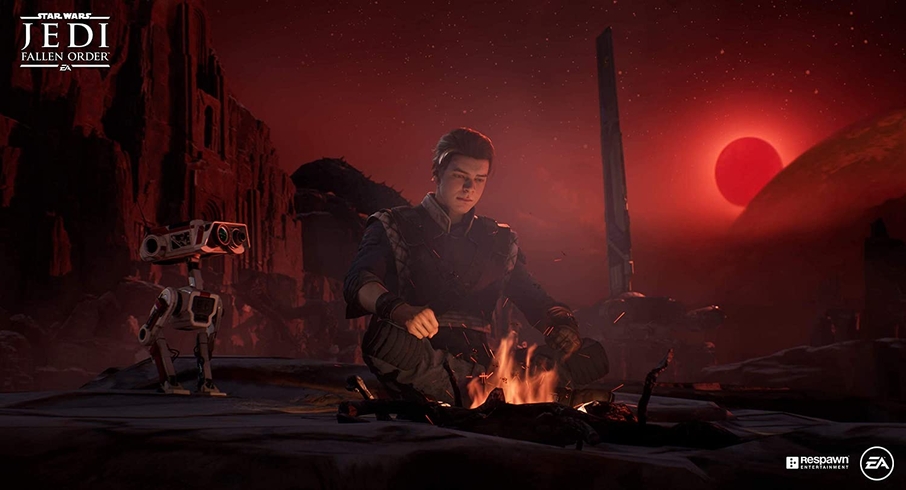 STAR WARS JEDI: FALLEN ORDER For PlayStation 4A galaxy-spanning adventure awaits in STAR WARS Jedi: Fallen Order on PS4 from Games2Egypt, a 3rd person action-adventure title from Respawn Entertainment. An abandoned Padawan must complete his training, develop new powerful Force abilities, and master the art of the lightsaber - all while staying one step ahead of the Empire.

Cal Kestis—one of the last surviving members of the Jedi Order after the purge of Order 66—is now a Padawan on the run. Experience this all-new single-player Star Wars™ story from Respawn Entertainment and EA Star Wars on 15 November 2019. 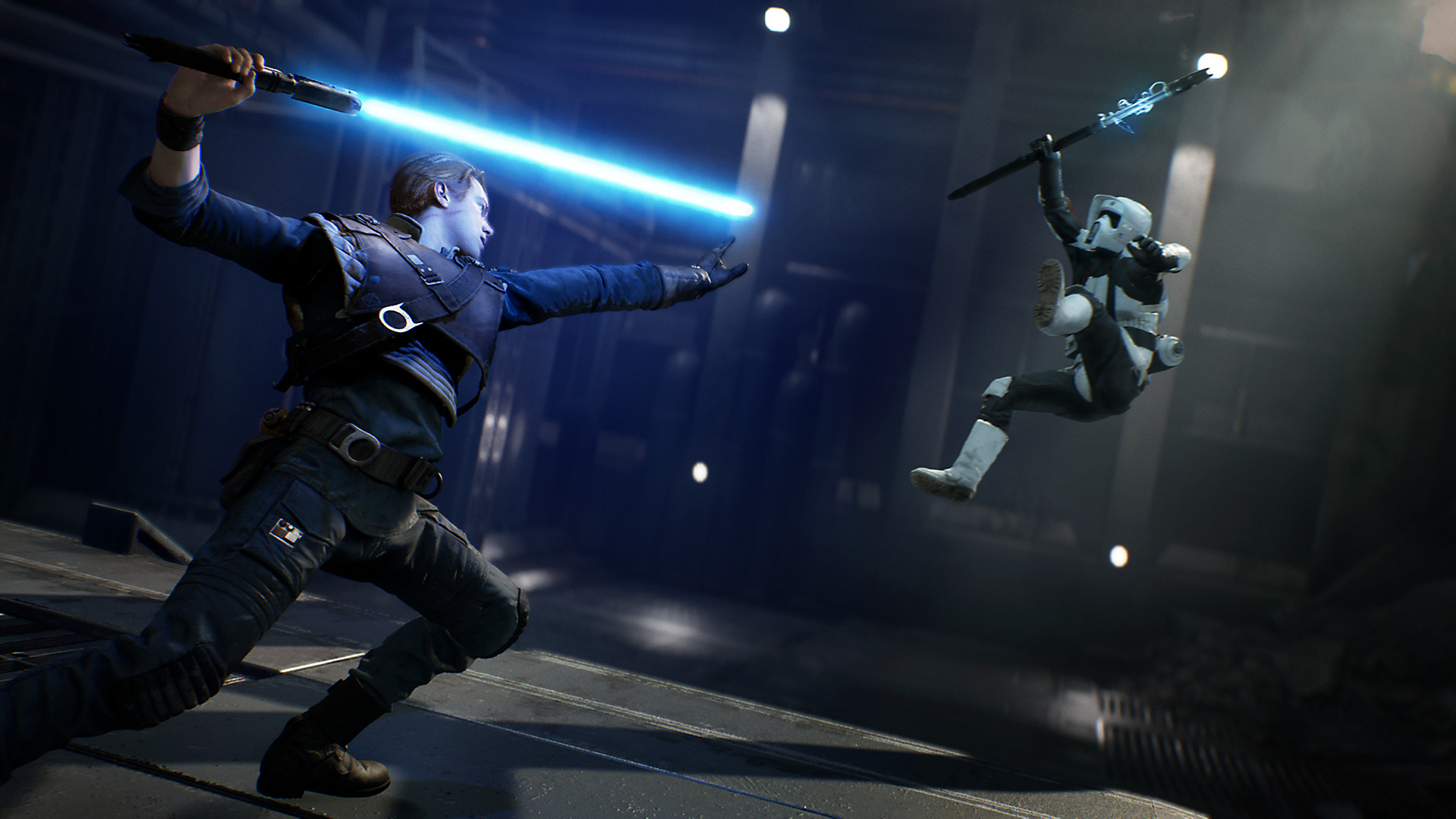 A Jedi on the run

After narrowly escaping the Jedi purge, you’re on a quest to rebuild your fallen Order. Pick up the pieces of your shattered past and complete your Jedi training, all while staying one step ahead of the Empire and its deadly Inquisitors. 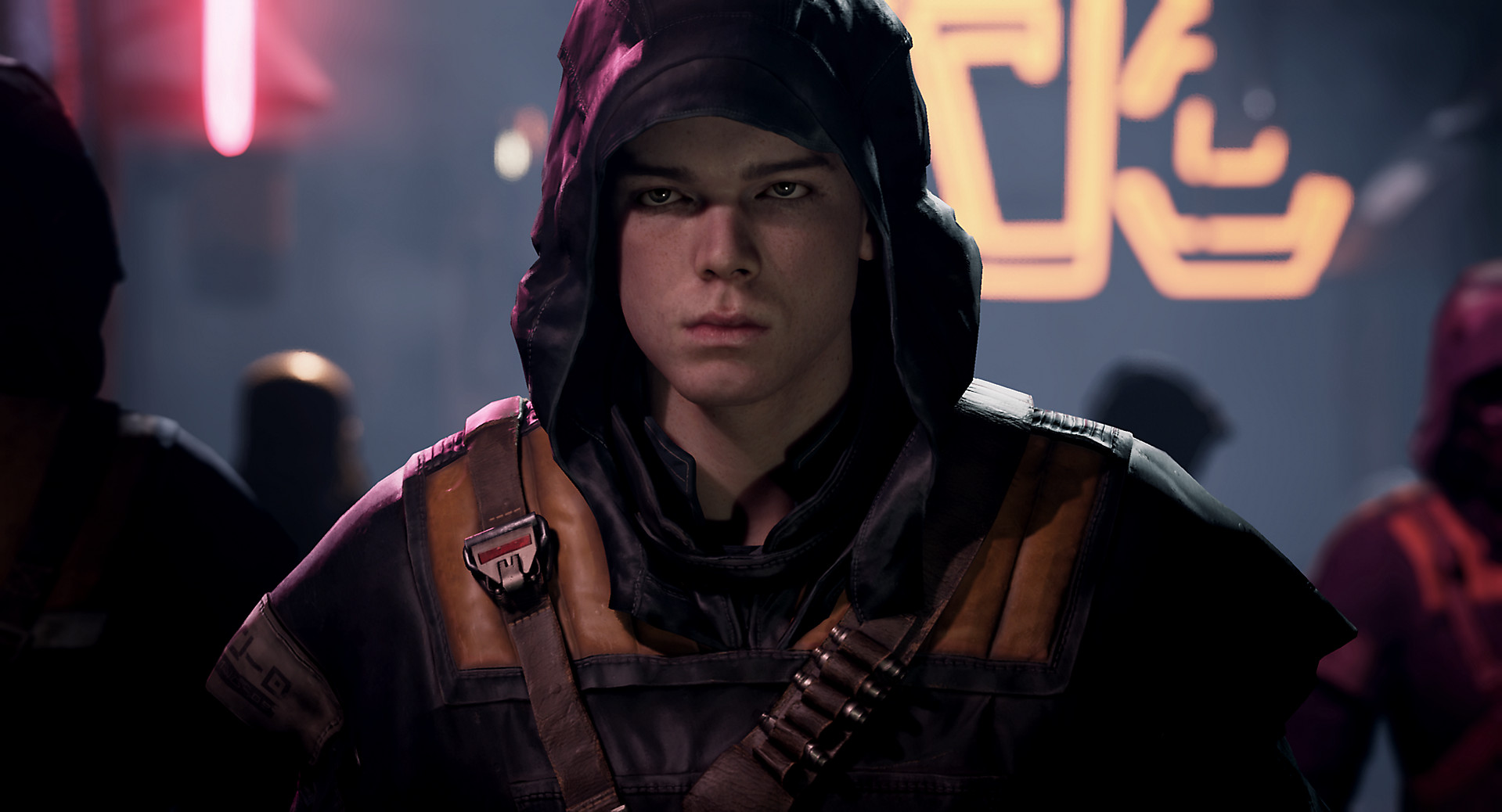 A galaxy under Imperial rule

The Empire seeks to eradicate all Jedi after the execution of Order 66. You, a Jedi Padawan-turned-fugitive, must fight for your survival as you explore the mysteries of a long-extinct civilization in hopes of rebuilding the Jedi Order. 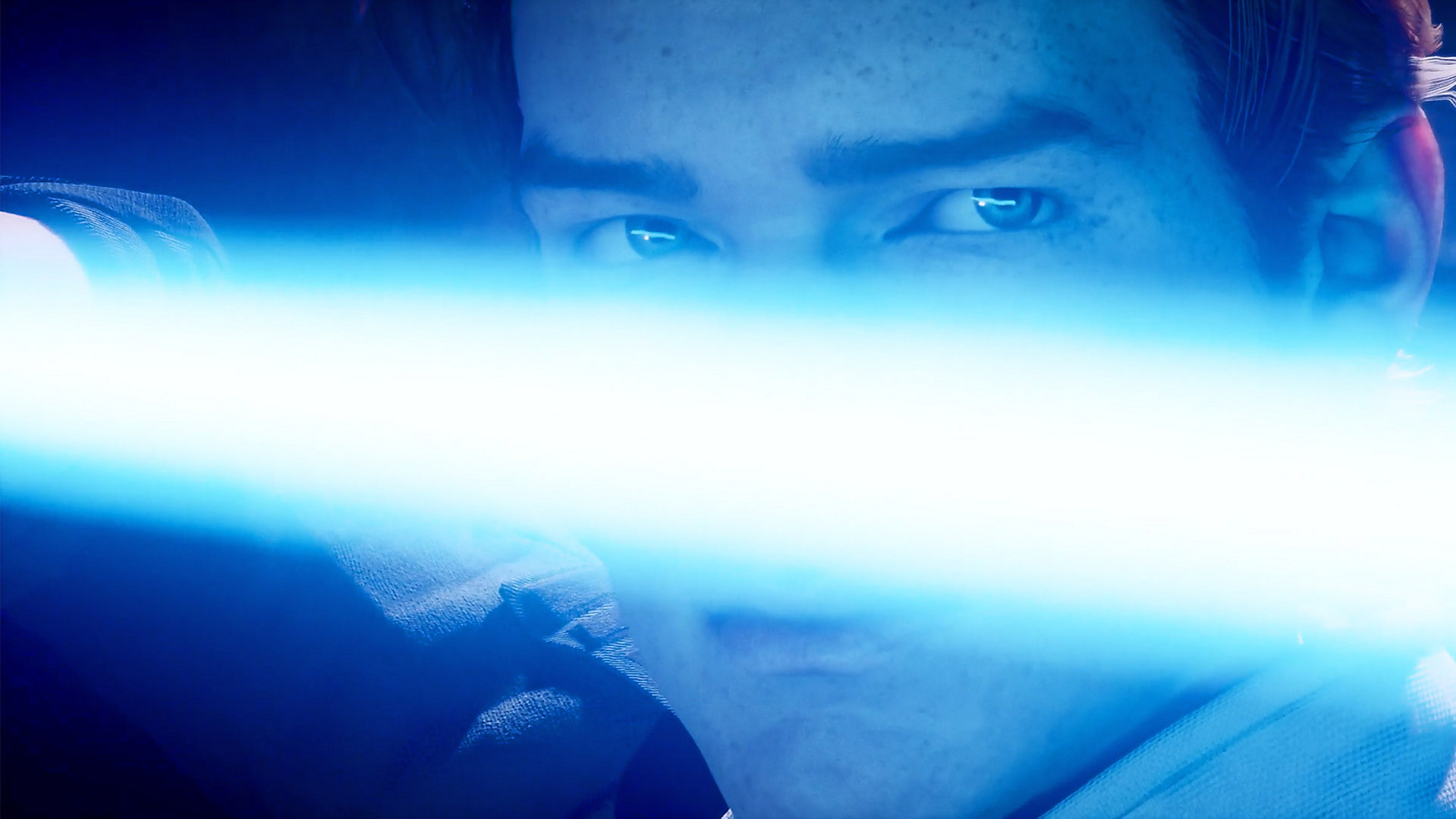 Utilize your Jedi training to overcome your opponents and solve the mysteries that lay in your path.

Use the Force to augment the way you explore, allowing you to traverse new paths and discover parts of locations you’ve been to before. Move quickly, though. The Empire is on your trail and won’t stop until every Jedi is exterminated.