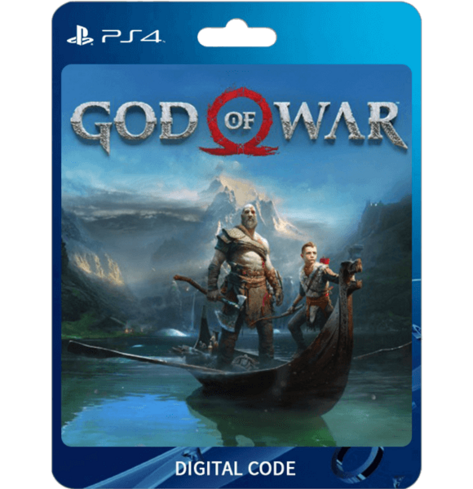 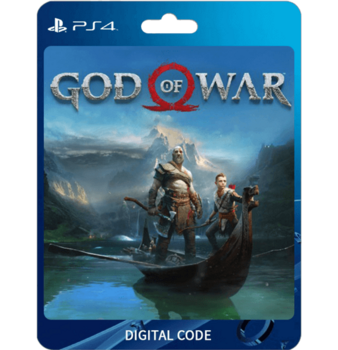 God of war digital code region 1IN GOD OF WAR ON PS4 LIVING AS A MAN OUTSIDE THE SHADOW OF THE GODS, KRATOS MUST ADAPT TO THE UNFAMILIAR NORSE LANDS, UNEXPECTED THREATS, AND A SECOND CHANCE AT BEING A FATHER. IN GOD OF WAR ON PS4 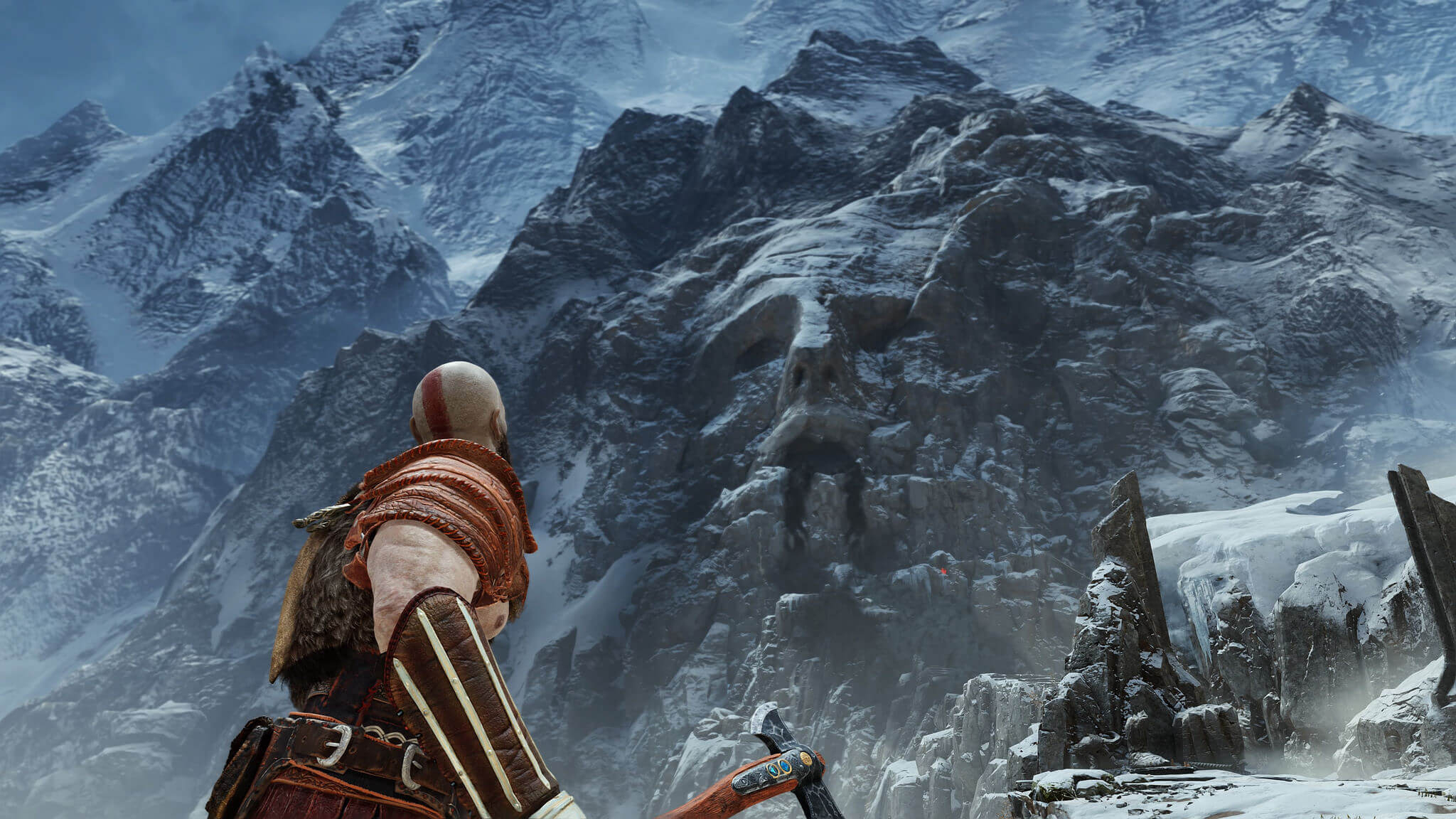