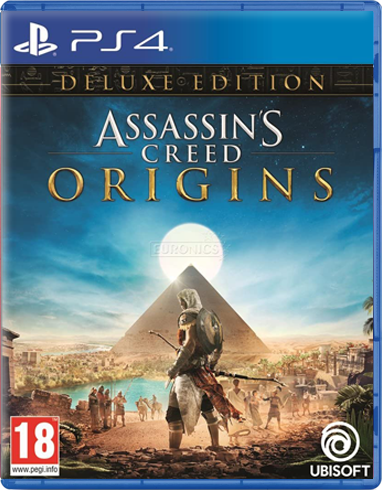 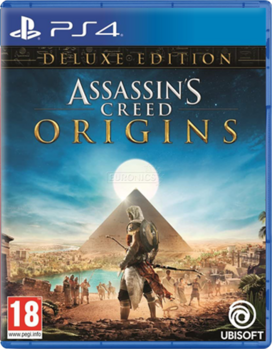 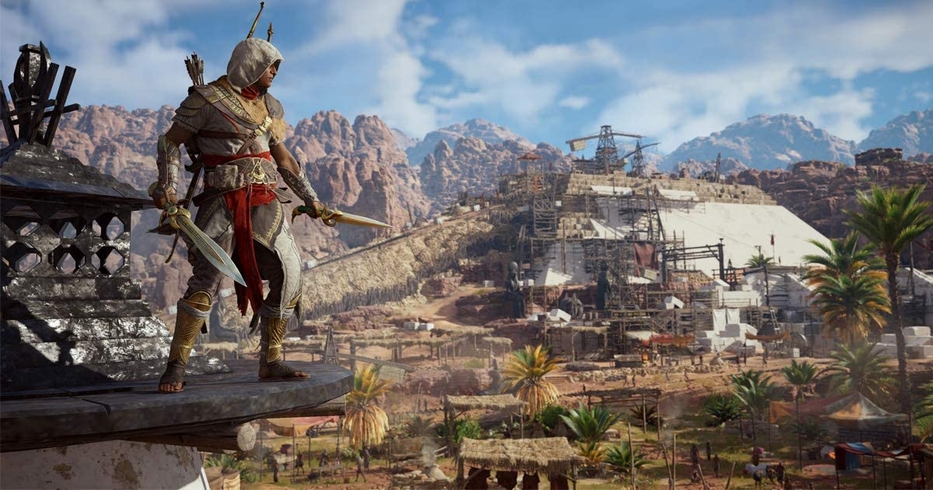 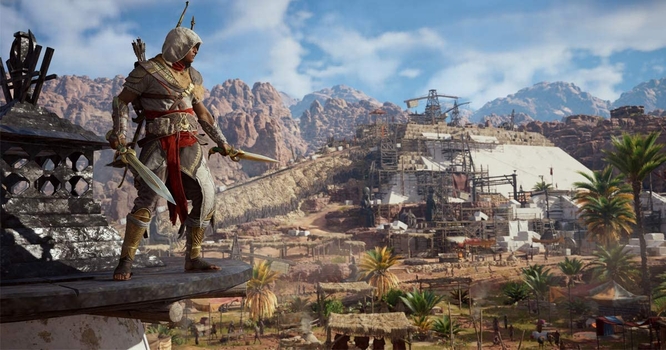 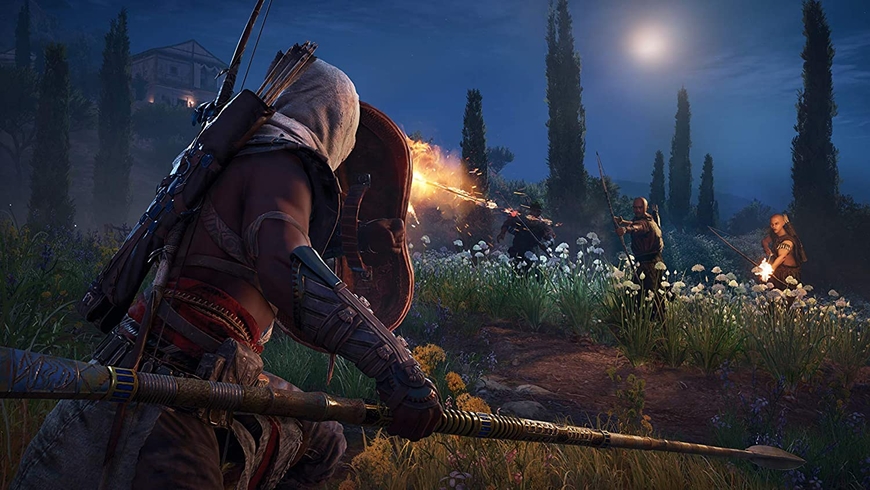 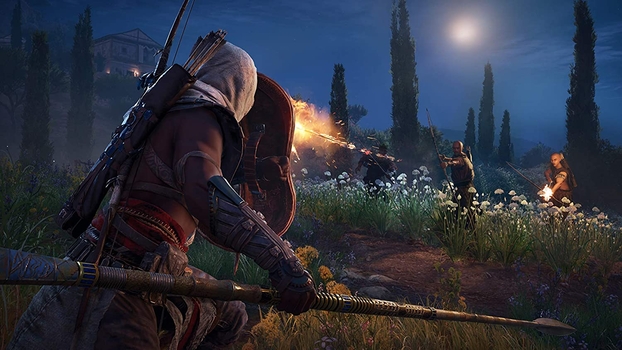 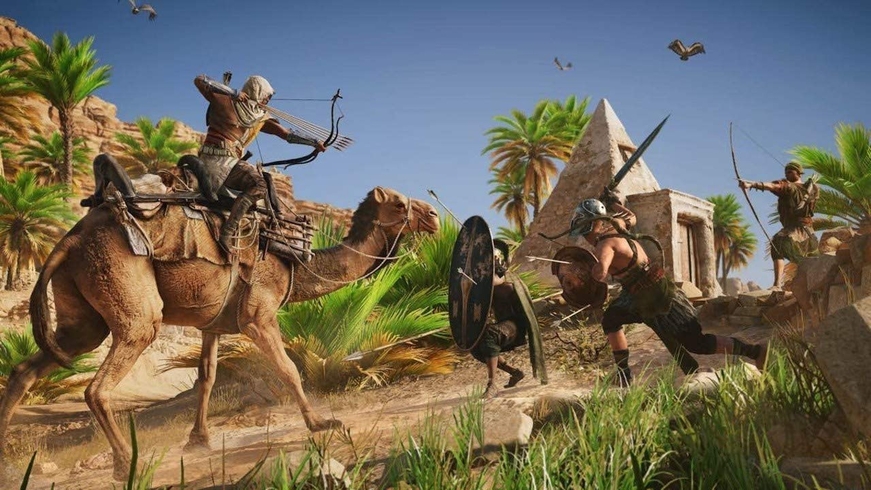 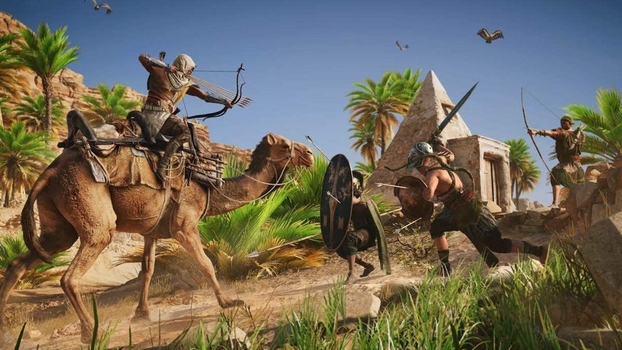 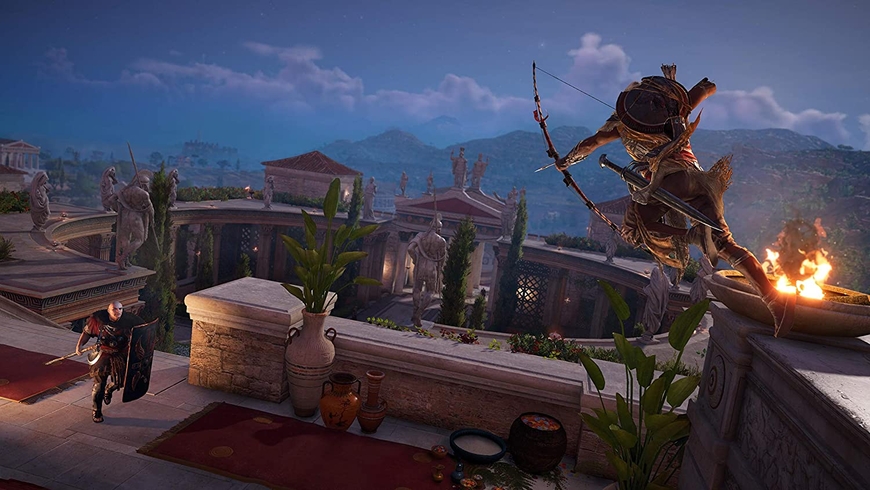 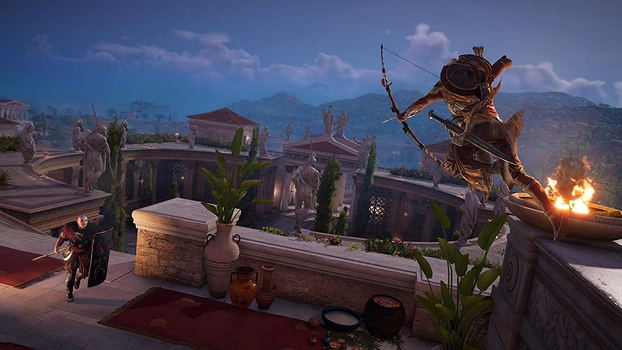 Earn 975 points when you buy this product

The Deluxe Pack includes:- The Ambush at Sea mission- The Desert Cobra Pack (including 1 outfit, 2 legendary weapons, 1 legendary shield, and 1 mount)- 3 Ability PointsAncient Egypt, a land of majesty and intrigue, is disappearing in a ruthless fight for power. Unveil dark secrets and forgotten myths as you go back to the one founding moment: The Origins of the Assassin’s Brotherhood.A COUNTRY TO DISCOVERExplore this vast and unpredictable land. Within its beauty lies varied and deadly wildlife.A NEW STORY EVERY TIME YOU PLAYEngage in multiple quests and gripping stories as you cross paths with strong and memorable characters.EMBRACE ACTION-RPGExperience a completely new way to fight with many weapons and abilities against unique bosses.