NBA 2K21 from Games2Egypt on XBOX ONE is the latest title in the world-renowned, best-selling NBA 2K series, delivering an industry-leading sports video game experience on XBOX ONE. 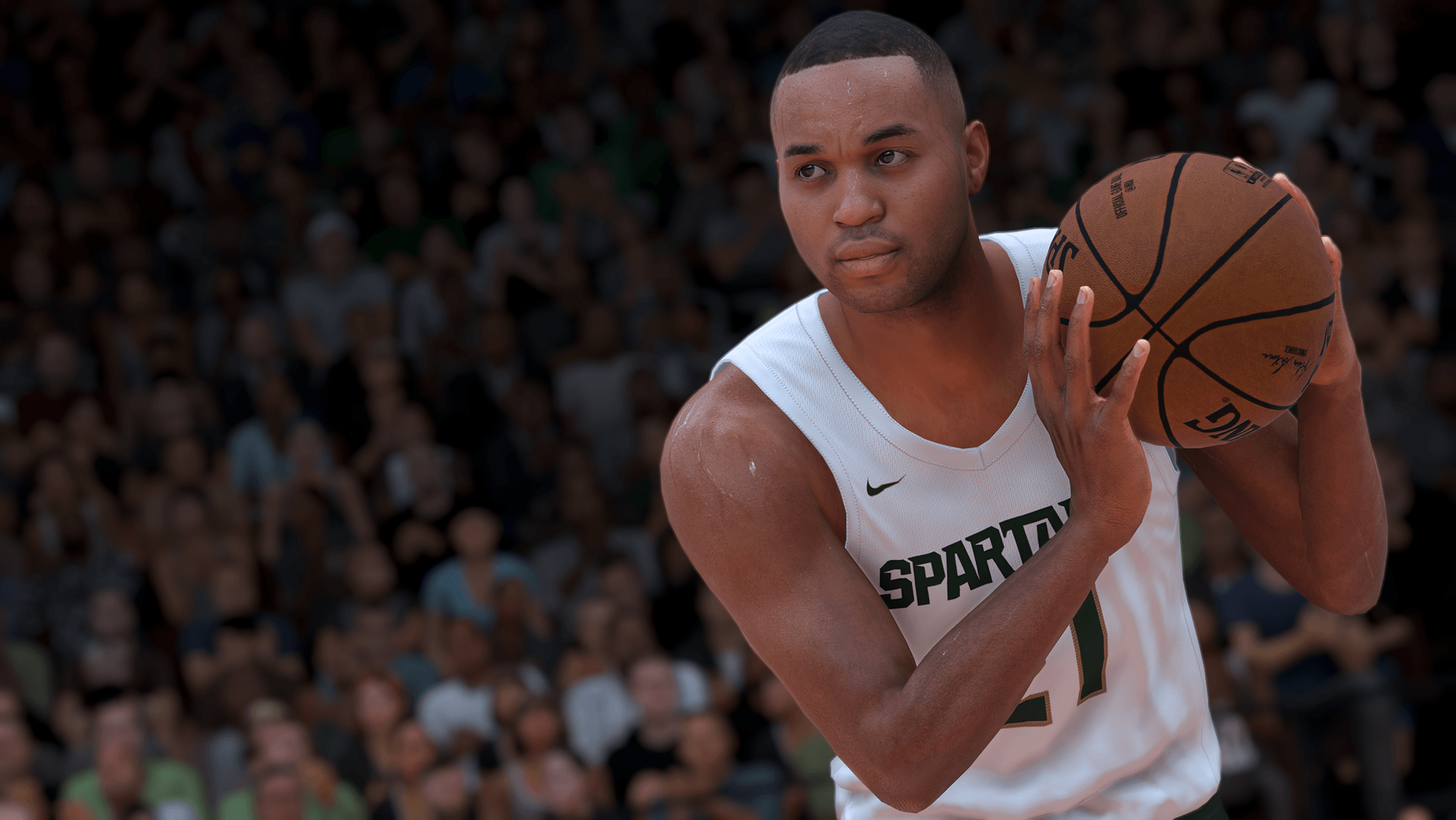 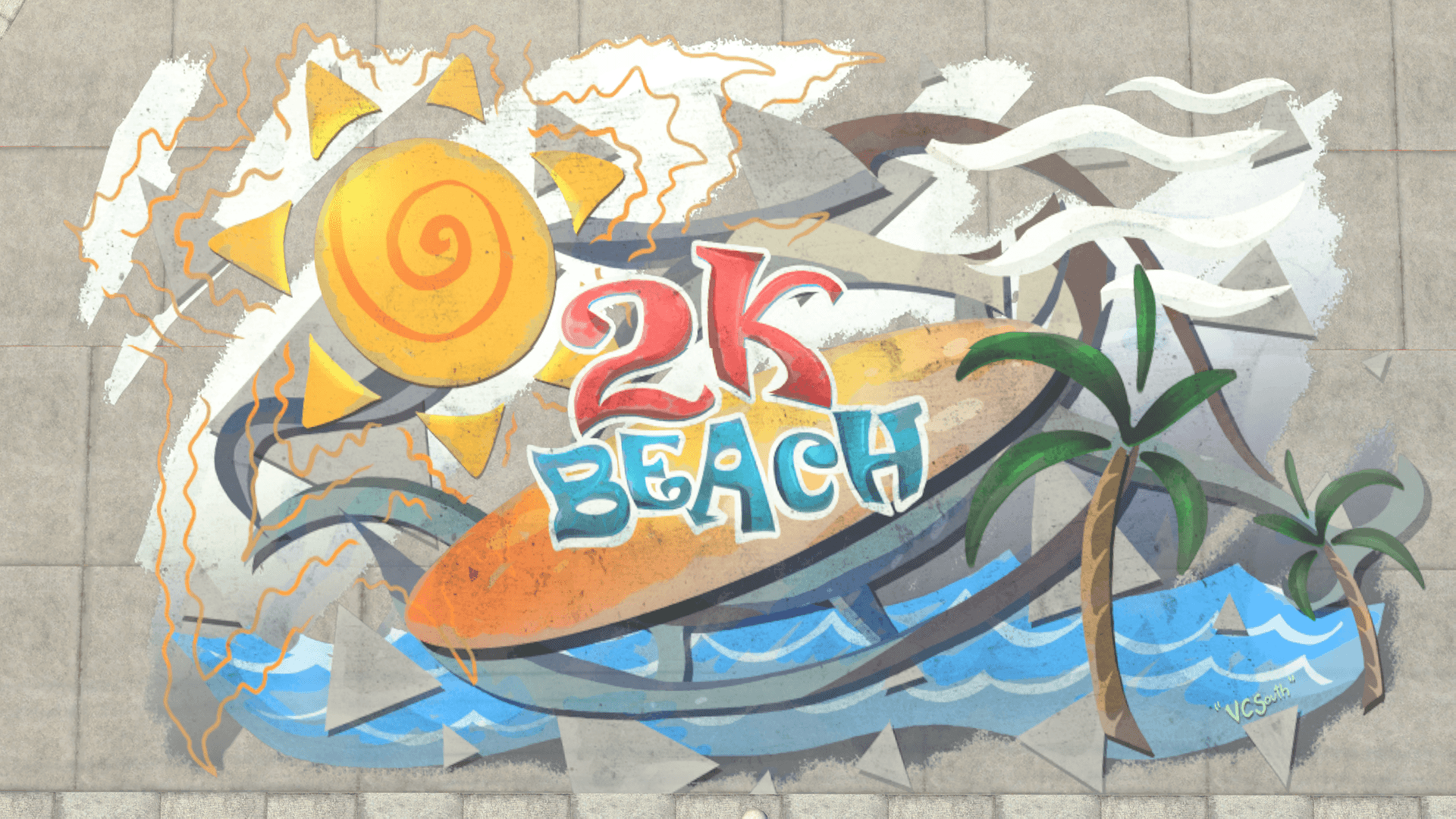 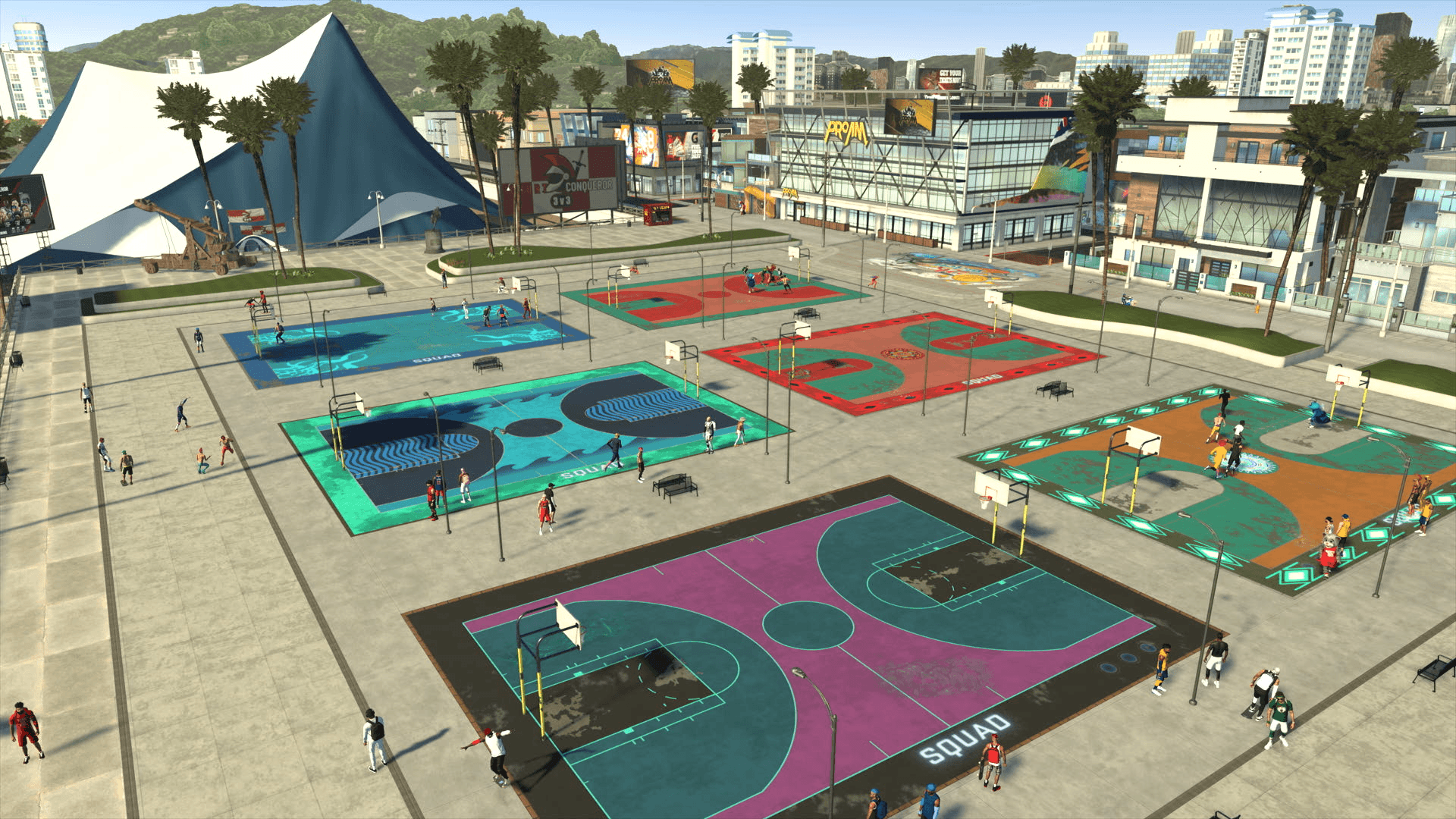