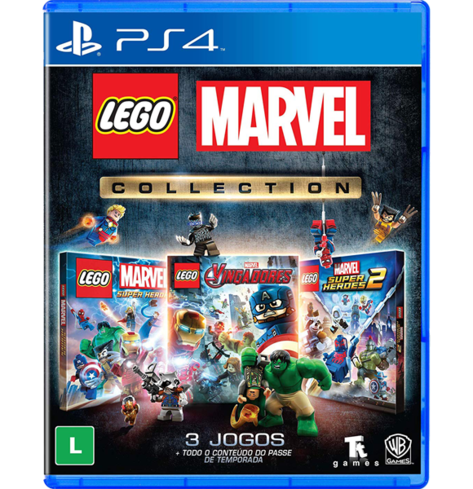 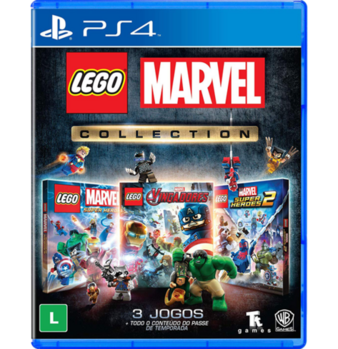 LEGO Marvel Super Heroes - Players take control of a huge roster of characters as they unite to stop Loki and a host of other Marvel villains from assembling a super-weapon capable of destroying the world. 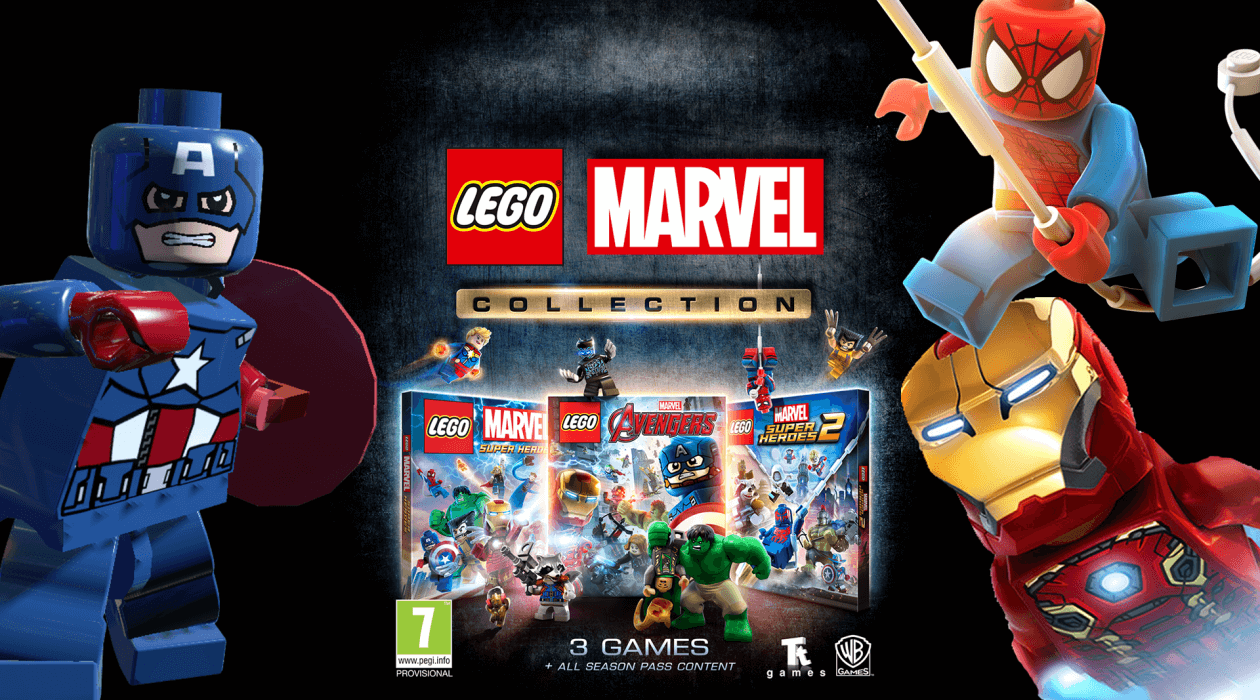 LEGO Marvel's Avengers - Jump into the Marvel Cinematic Universe with characters and storylines from some of the critically-acclaimed films and more! 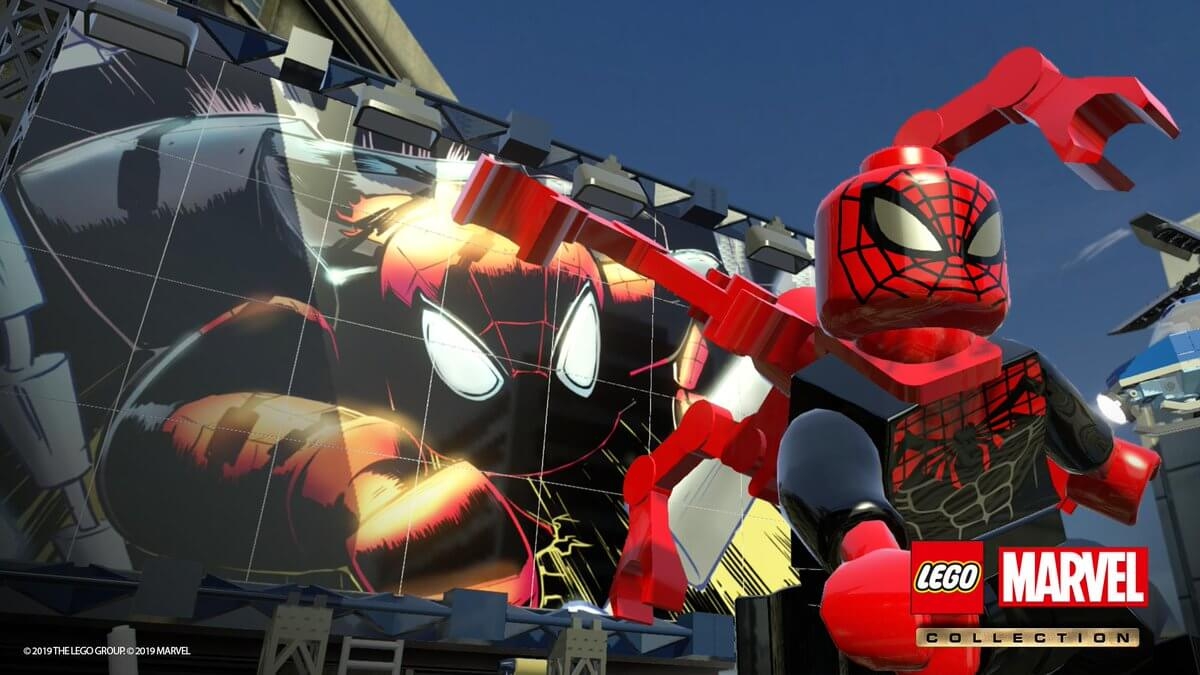 LEGO Marvel Super Heroes 2 - Join your favorite Super Heroes and Super Villains from different eras and realities as they go head-to-head with the time-traveling Kang the Conqueror in the all-new, original adventure!