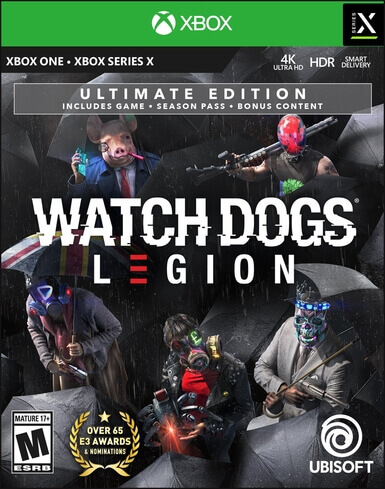 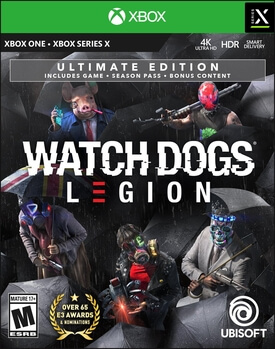 • The DedSec Car skin to customise your vehicles, available at launch.

• The original game Watch Dogs: Complete Edition, available at launch. Experience the phenomenon game of 2014 - with the biggest edition ever! As Aiden Pearce, a brilliant hacker, turn Chicago into the ultimate weapon in your quest for revenge. This edition of the game includes the Season Pass, access to a new game mode, weapons, outfits, missions and the opportunity to play as T-Bone, the legendary hacker in a brand new campaign! 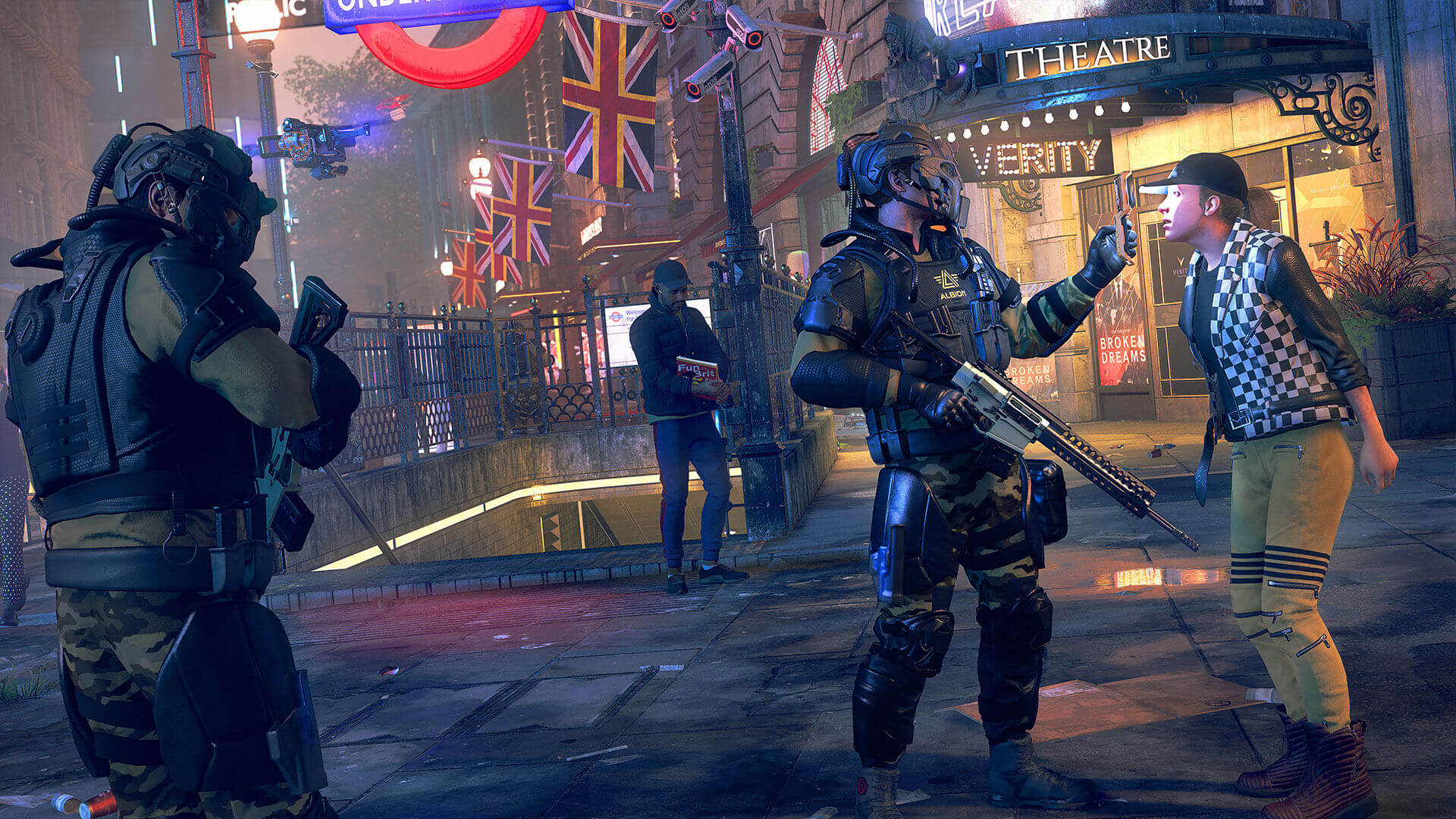 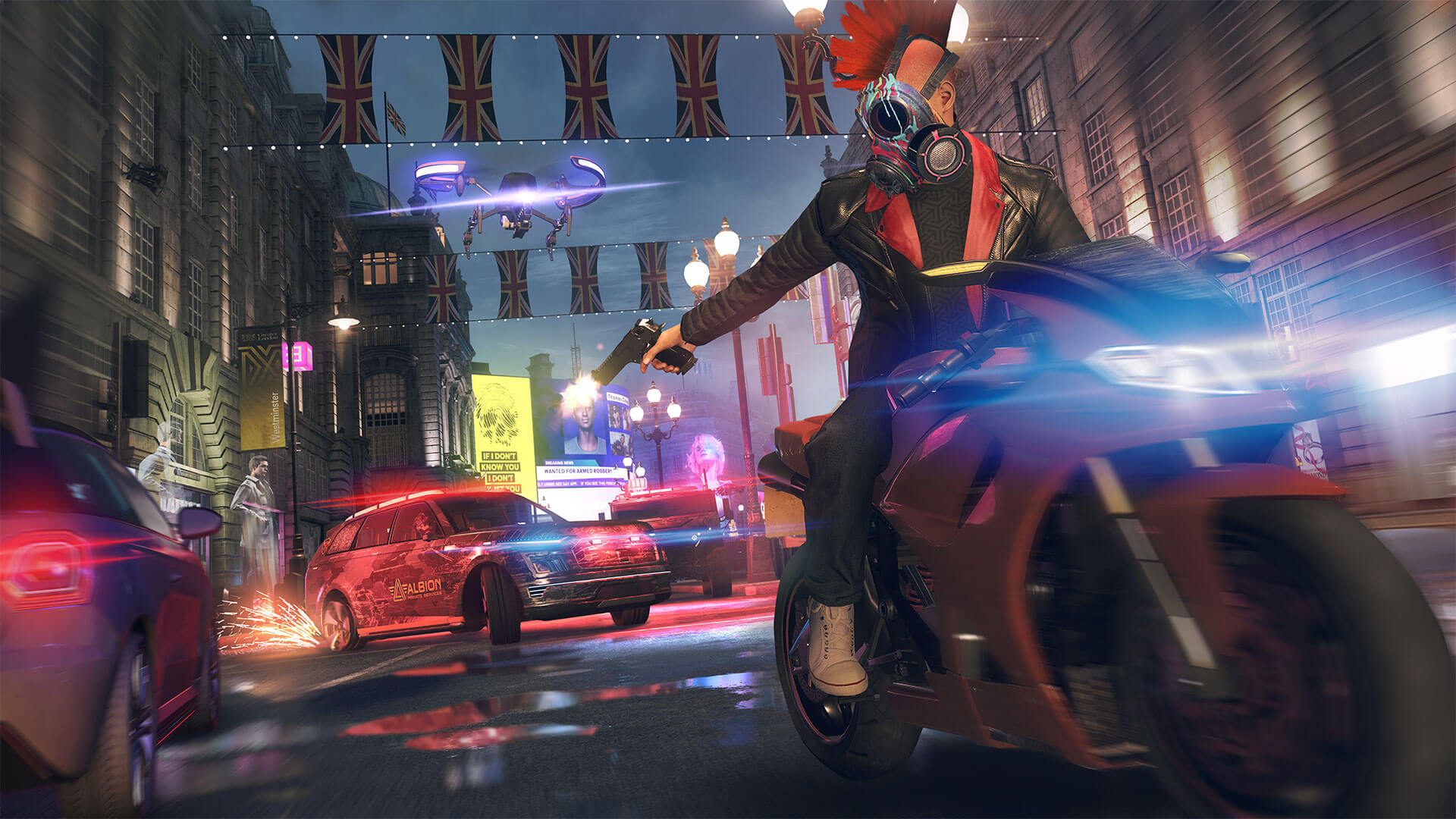