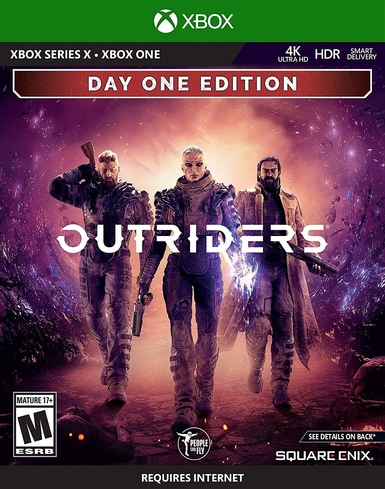 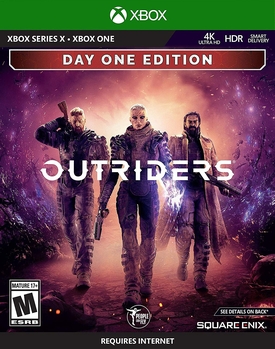 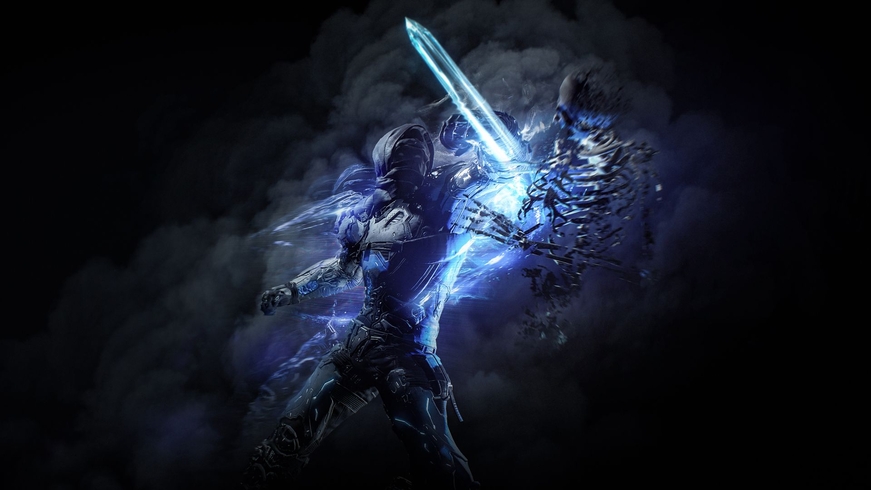 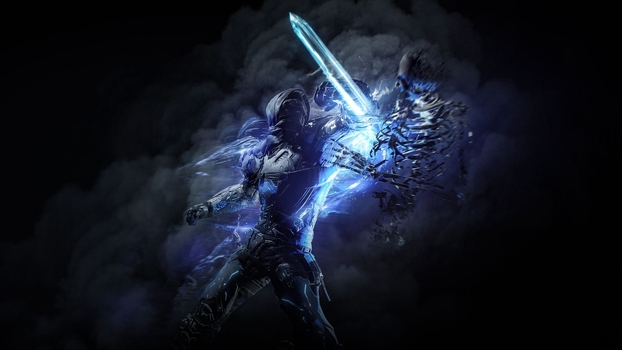 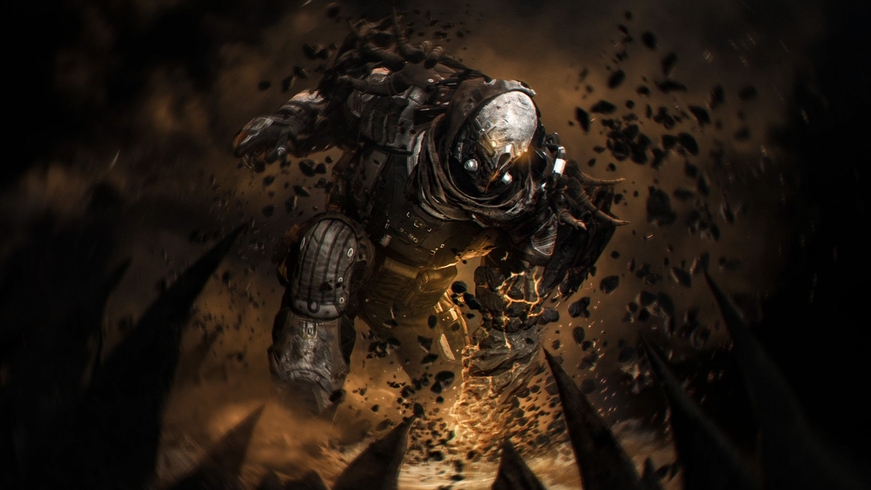 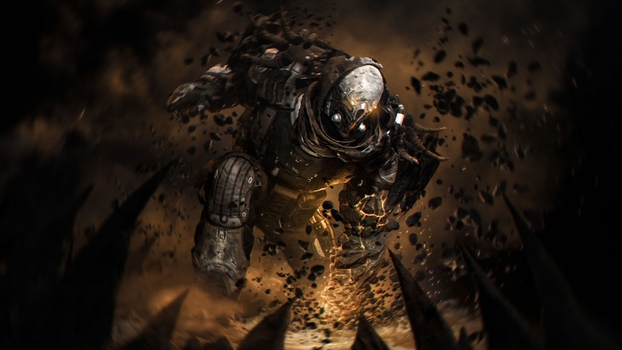 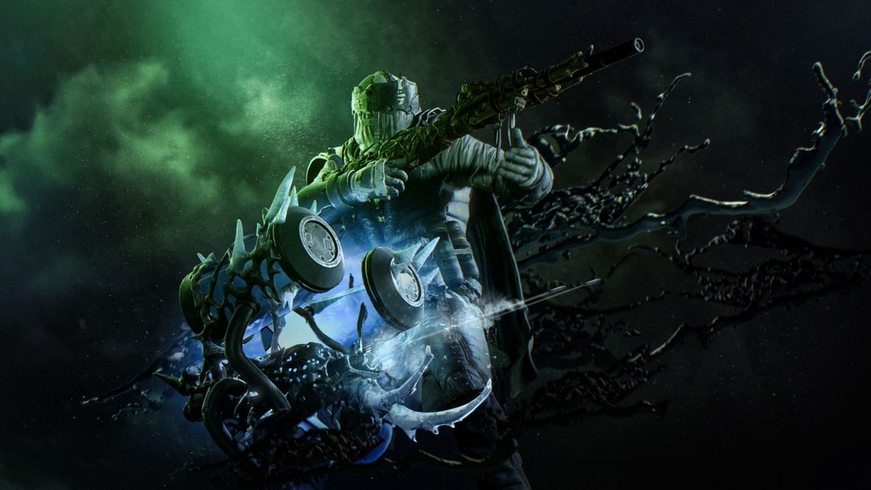 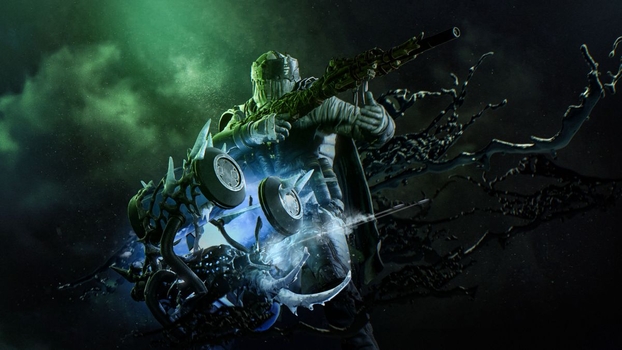 Outriders Day One Edition - XBOX Series x is now available at Games2Egypt with best Prices. Outriders is a brutal RPG co-op shooter that plays in the third-person perspective. Gameplay is focused on combat, which is equally balanced between gunplay and skill usage. We intentionally minimized the cooldowns on skills to encourage frequent use of them.

OUTRIDERS is a 1-3 player co-op RPG shooter set in an original, dark and desperate sci-fi universe.

As mankind bleeds out in the trenches of Enoch, you’ll create your own Outrider and embark on a journey across the hostile planet.

With rich storytelling spanning a diverse world, you’ll leave behind the slums and shanty towns of the First City and traverse forests, mountains and desert in the pursuit of a mysterious signal.

Combining intense gunplay with violent powers and an arsenal of increasingly twisted weaponry and gear-sets, OUTRIDERS offers countless hours of gameplay from one of the finest shooter developers in the industry – People Can Fly.

The DAY ONE EDITION includes:

Your device should meet these requirements for the best experience