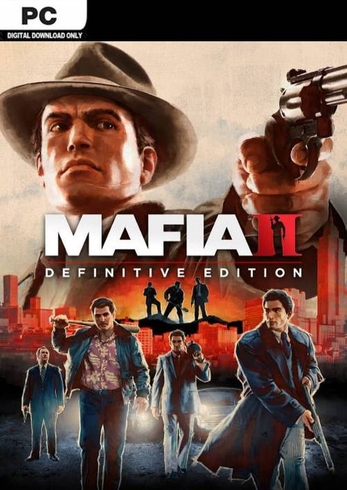 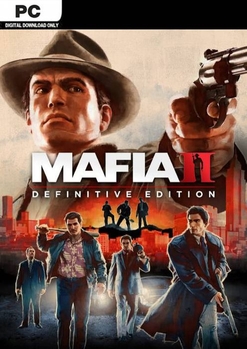 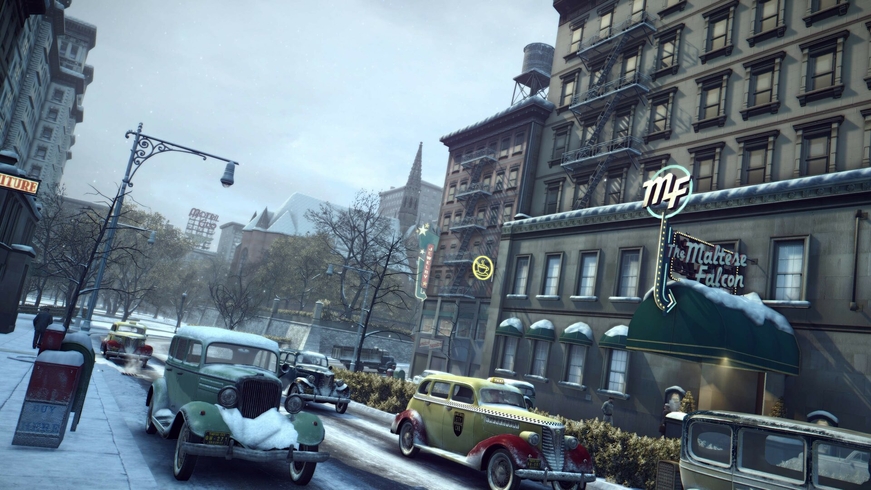 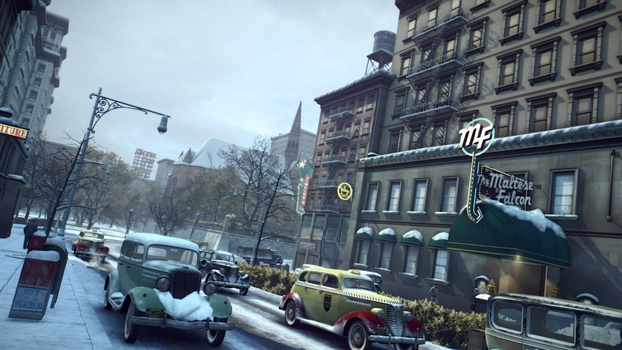 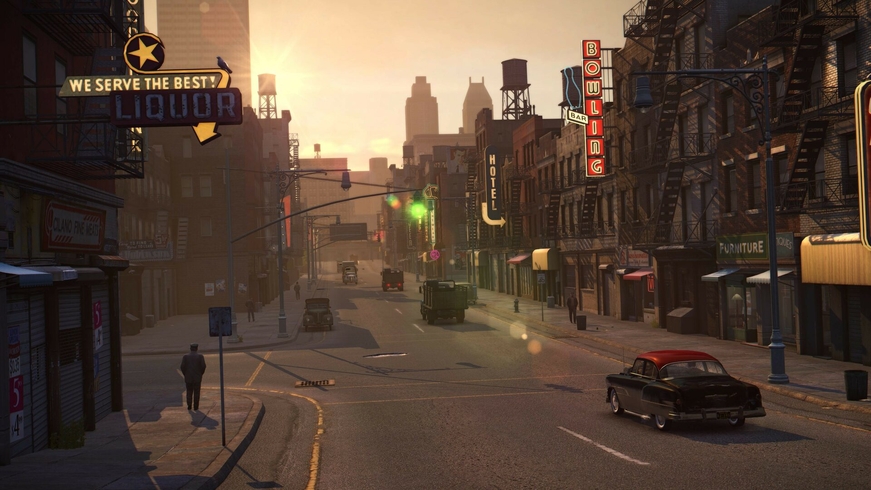 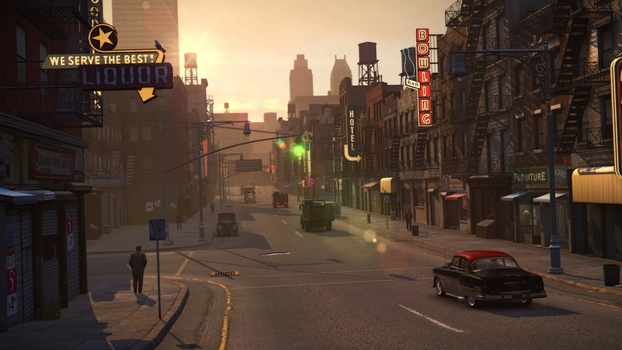 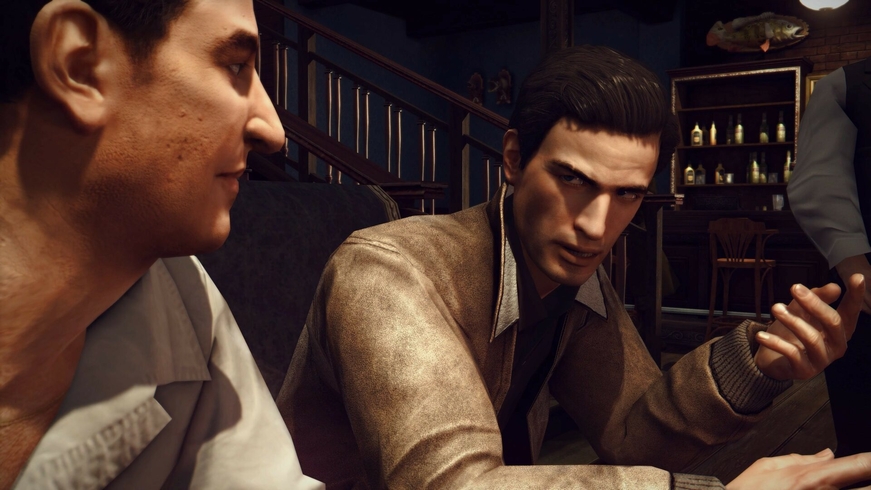 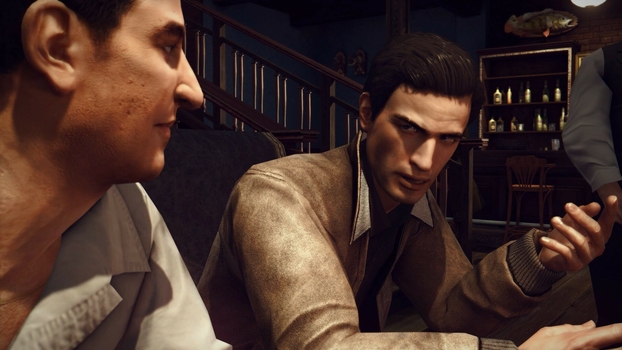 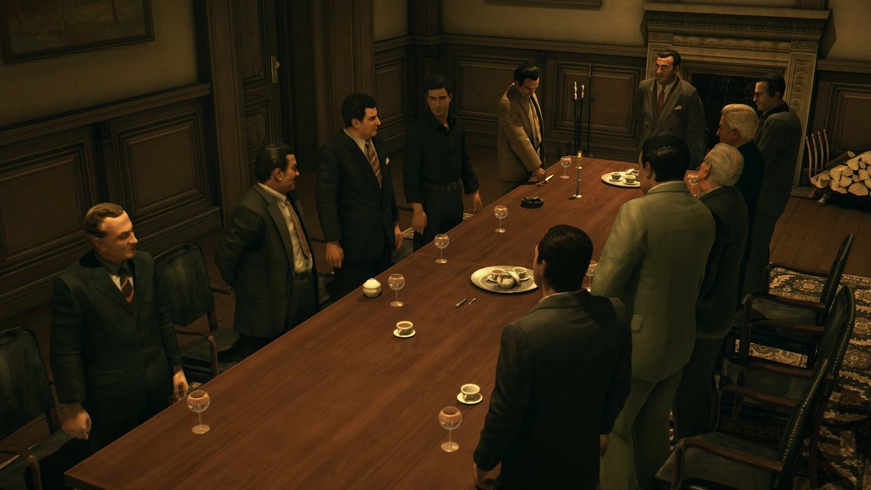 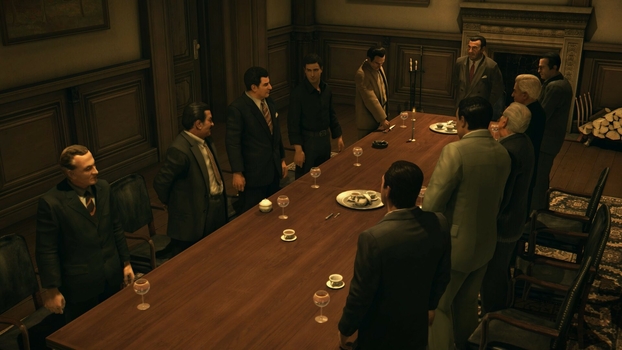 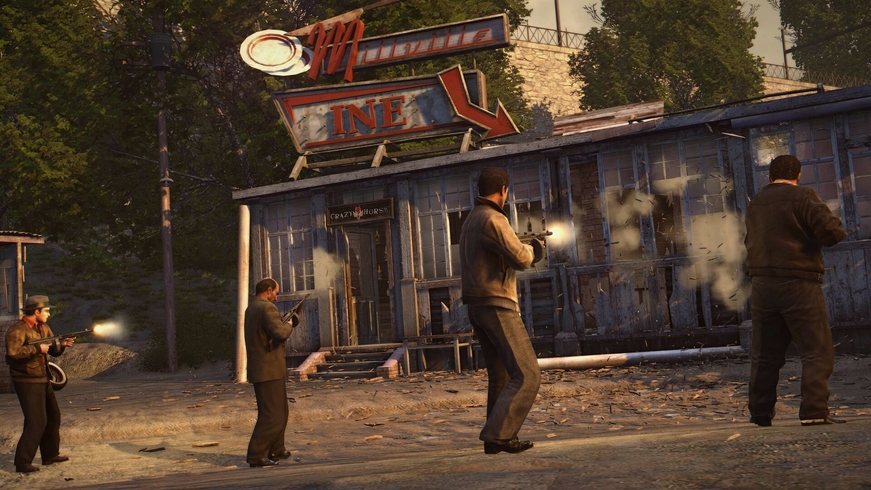 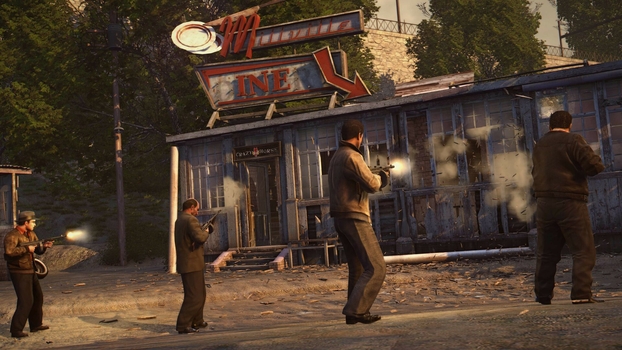 Mafia II: Definitive Edition Steam PC Code is now available at Games2Egypt with best prices in Egypt. Remastered in stunning HD detail, live the life of a gangster during the Golden-era of organized crime. Inspired by iconic mafia dramas, be immersed in the allure and impossible escape of life as a wise guy in the Mafia. Post-World War II Empire Bay, NY, a city sprawling with opportunity and where organized crime thrives on the booming industries of post-war America.

Part two of the Mafia crime saga – 1940’s - 50’s Empire Bay, NY Remastered in stunning HD detail, live the life of a gangster during the Golden-era of organized crime. War hero Vito Scaletta becomes entangled with the mob in hopes of paying his father’s debts. Alongside his buddy Joe, Vito works to prove himself, climbing the family ladder with crimes of larger reward, status and consequence.