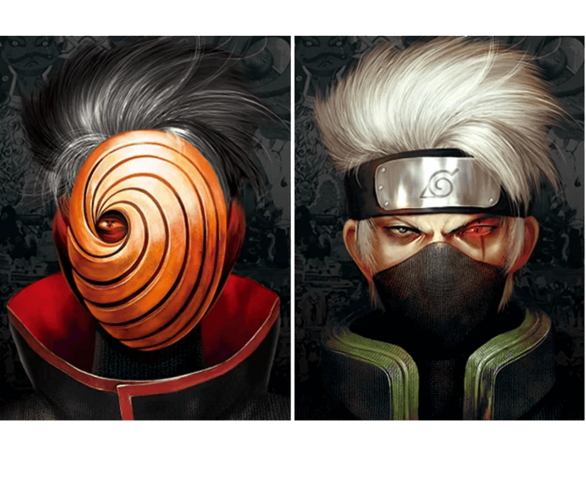 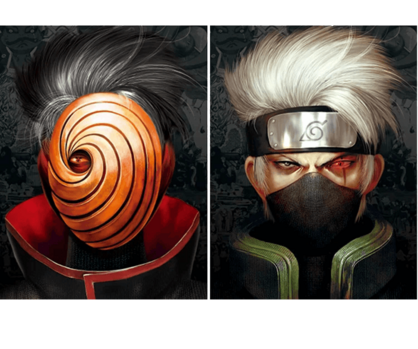 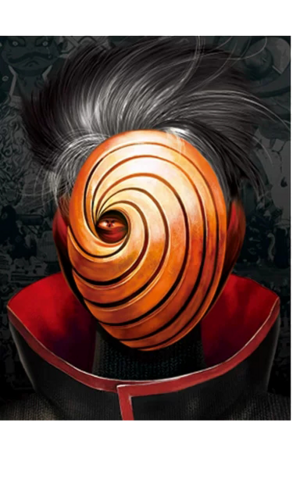 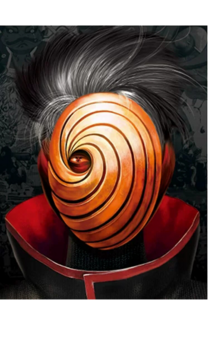 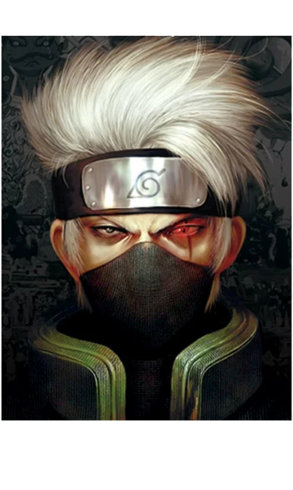 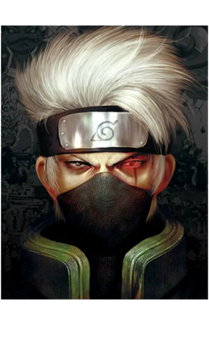 3D Poster is now available with best Prices At Games2Egypt.

Kakashi Hatake 3D Poster Inspired by s a fictional character in the Naruto manga and anime series created by Masashi Kishimoto. In the story, Kakashi is the teacher of Team 7, consisting of the series' primary characters, Naruto Uzumaki, Sasuke Uchiha, and Sakura Haruno. He is initially portrayed as a detached and apathetic figure, but as the series progresses, his loyalty to his friends and students becomes increasingly apparent. Kakashi's past has been extensively explored in the series, resulting in a gaiden being devoted to his past experiences. Kakashi has appeared in several pieces of Naruto media, the featured films in the series, the original video animations, and the video games.