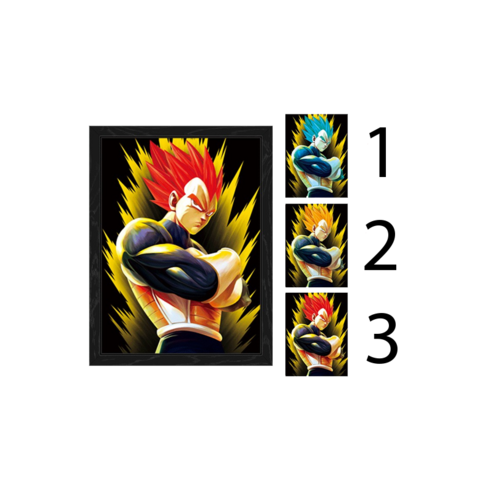 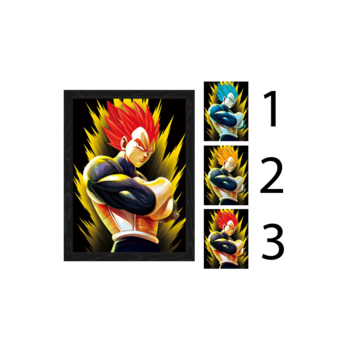 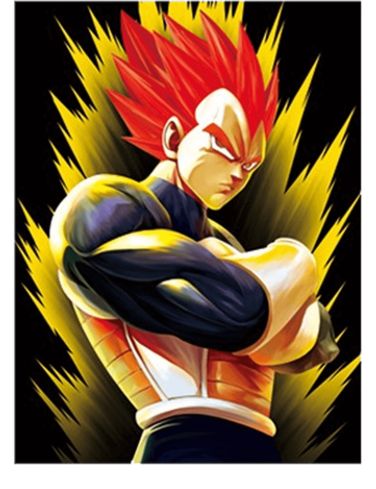 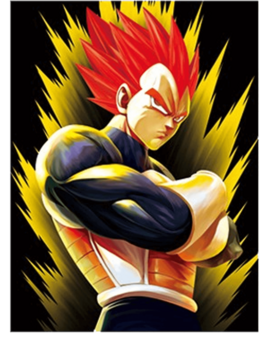 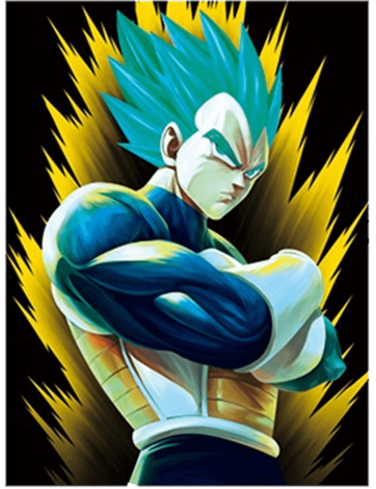 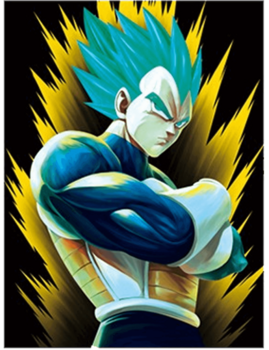 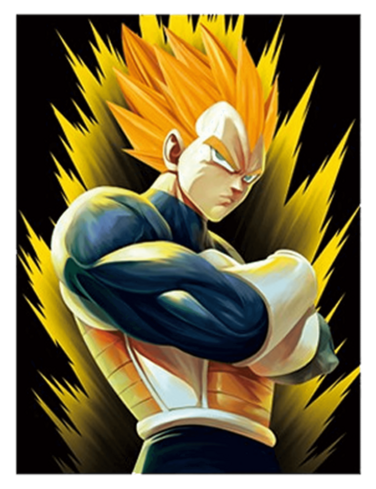 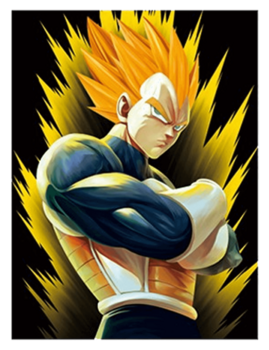 Earn 374 points when you buy this product

This 3D Poster inspired by  is a famous Dragon Ball is a Japanese media franchise created by Akira Toriyama in 1984. The initial manga, written and illustrated by Toriyama, was serialized in Weekly Shōnen Jump from 1984 to 1995, with the 519 individual chapters collected into 42 tankōbon volumes by its publisher Shueisha. Dragon Ball was initially inspired by the classical 16th century Chinese novel Journey to the West, as well as Hong Kong martial arts films.