Earn 2,070 points when you buy this product 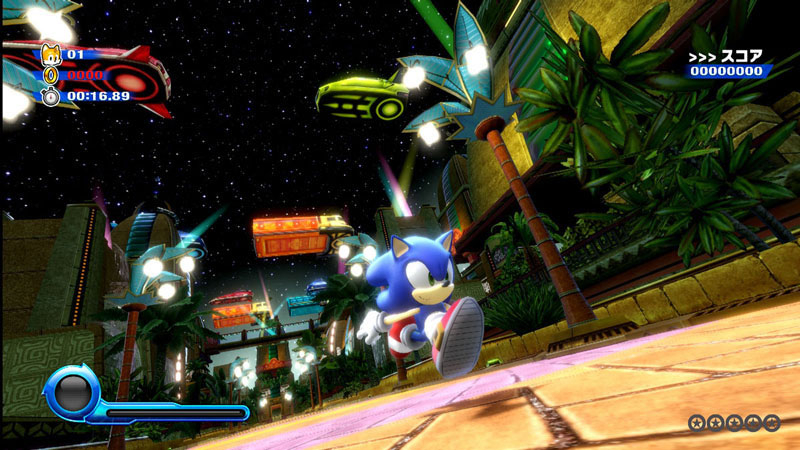 The evil Dr. Eggman has built an interstellar amusement park – but he’s powering it with a captured alien race called “Wisps.” Use Sonic’s speed to free the Wisps and gain their amazing powers as you explore six unique worlds, filled with hurdles to overcome. Now with stunning upscaled visuals, additional features, new game modes, and enhanced gameplay - it's the Ultimate Sonic Colours experience 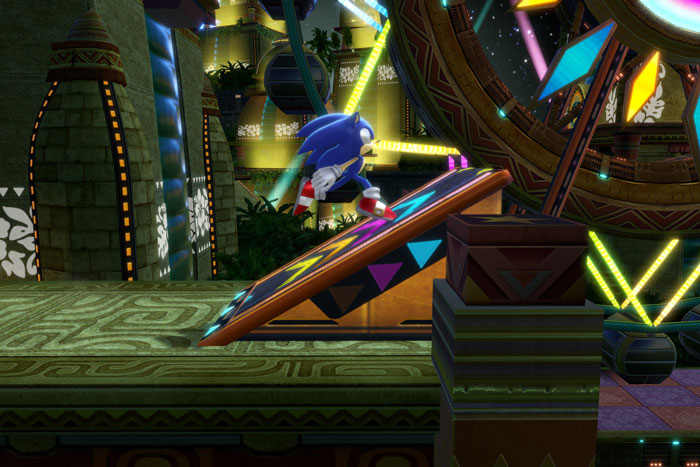 Sonic Colours: Ultimate Digital Deluxe includes the Ultimate Cosmetic Pack (Customize Sonic and stand out with exclusive Gold and Silver gloves and shoes, an electric lightning effect from the hit Sonic movie, and exclusive Sonic movie themed player icons), and the Ultimate Music Pack (3 exclusive original game remixes to set the pace for you while you put an end to Dr. Eggman), as well as early access and your own exclusive player icons. 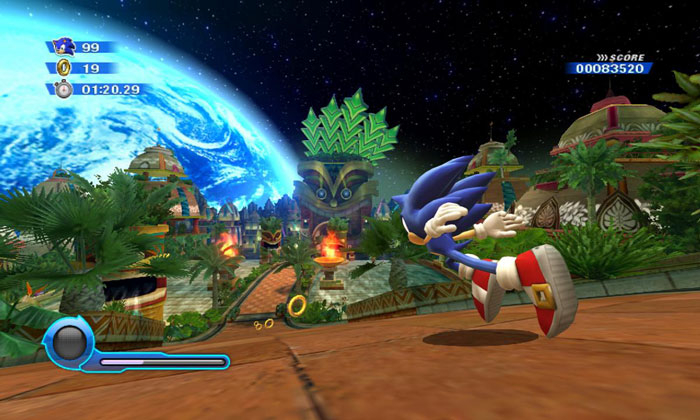