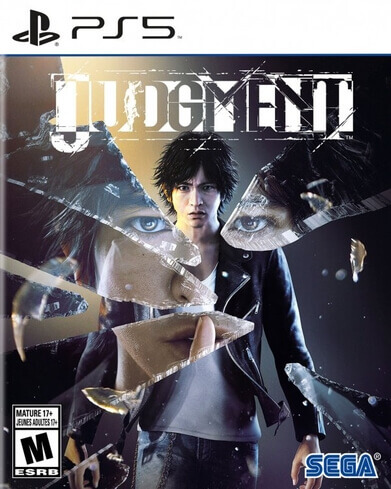 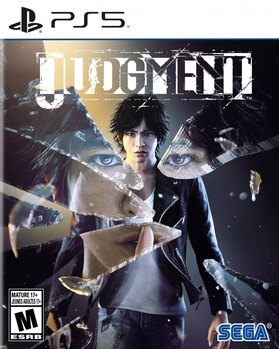 Earn 1,095 points when you buy this product

Judgment PlayStation5 Haunted by his past, disgraced attorney Takayuki Yagami takes up arms as a private detective, clawing his way through Kamurocho’s underground crime network to investigate a string of grisly murders.In this psychological thriller, the balance between justice and mercy teeters on the edge.

Experience visceral combat with two unique combat styles. Take down groups of thugs with sweeping blows in Crane Style, then switch to Tiger to overwhelm a single foe with a series of powerful strikes. Practice mixing-and-matching styles in combat in conjunction with a wide variety of skills, weapons, and powerful (and hilarious) EX Actions to unlock a whole new dimension in combat. 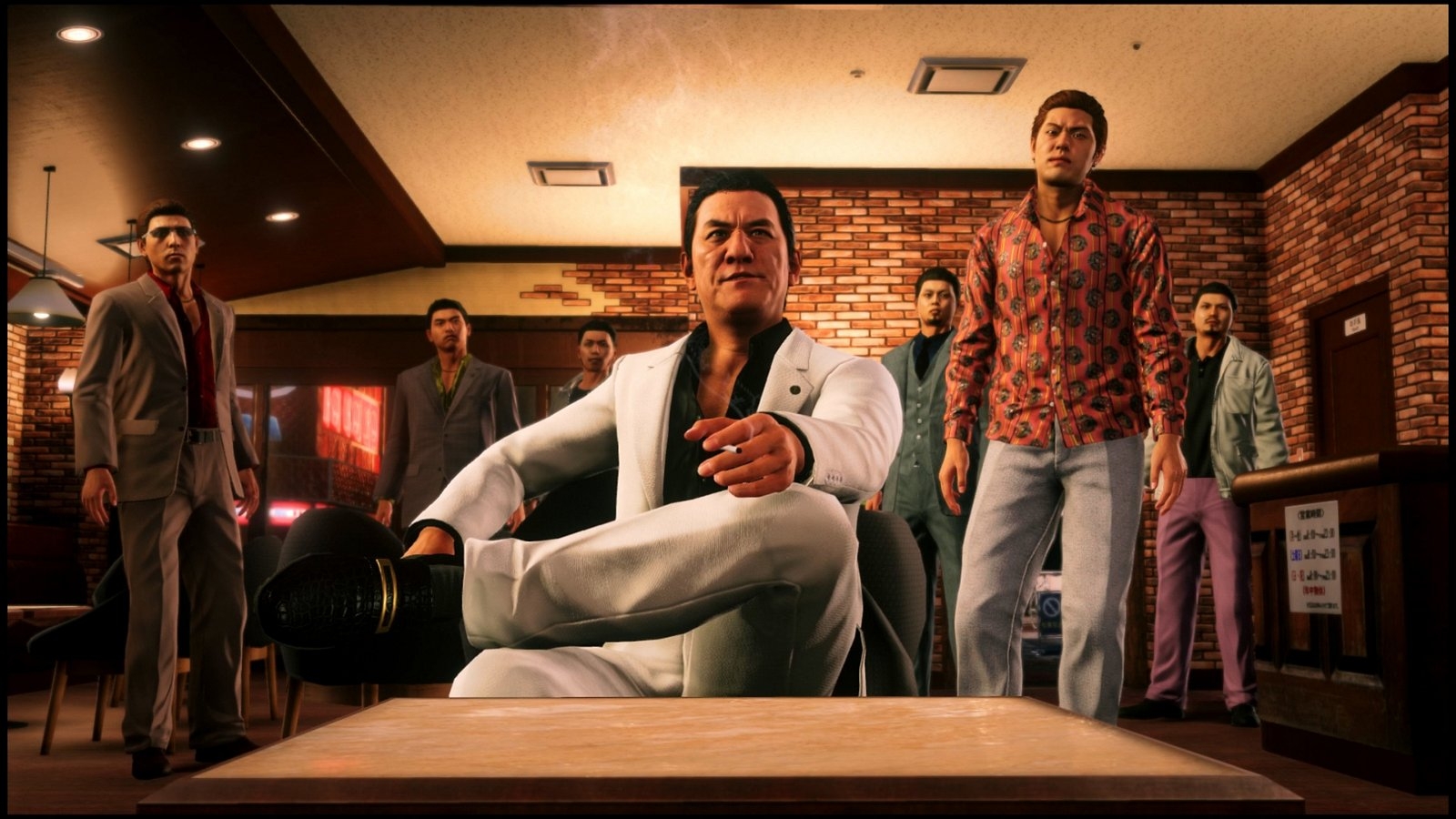 Dual Audio: Switch between the Japanese and English VO tracks at any point during the game. Experience Judgment using whichever language you prefer.

Dual Subtitles: Subtitles change based on which audio track is selected – Japanese or English. Japanese voice subtitles are presented in a way that represents the traditional Yakuza experience while English voice subtitles match the English script. 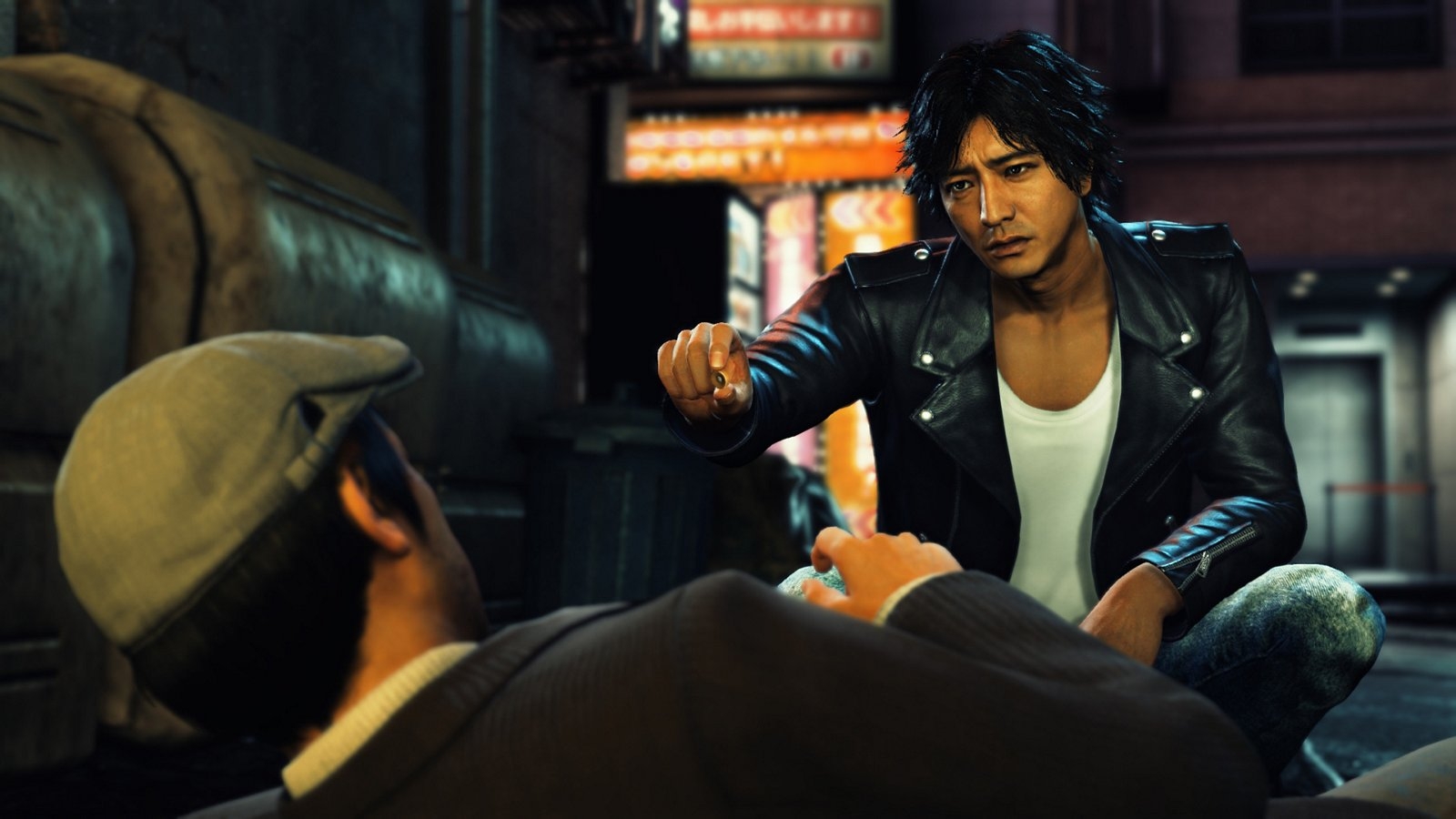