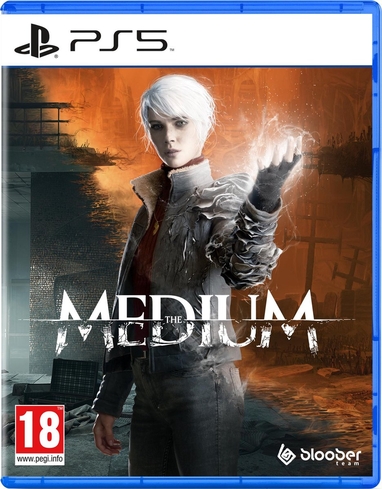 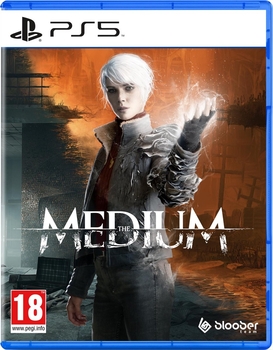 The Medium - PlayStation 5 is now available with best prices at Games2Egypt.Discover a dark mystery only a medium can solve. Explore the real world and the spirit world at the same time. Use your psychic abilities to solve puzzles spanning both worlds, uncover deeply disturbing secrets, and survive encounters with The Maw - a monster born from an unspeakable tragedy.. 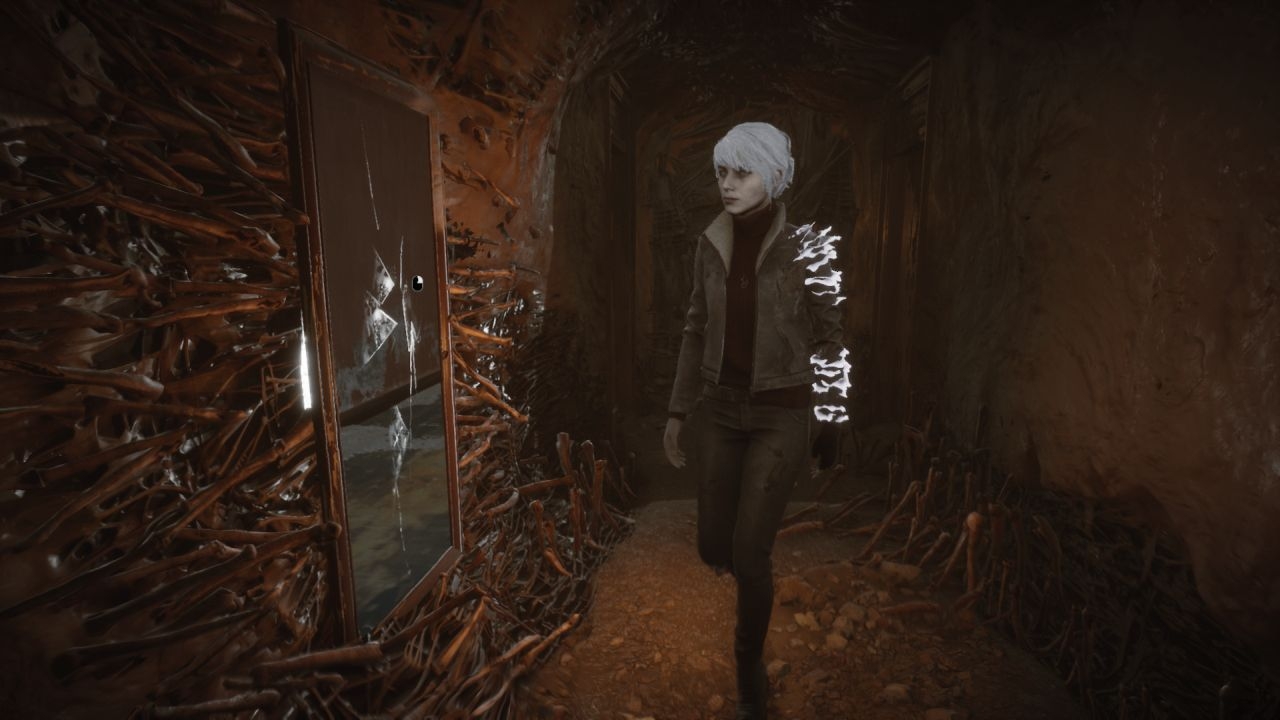 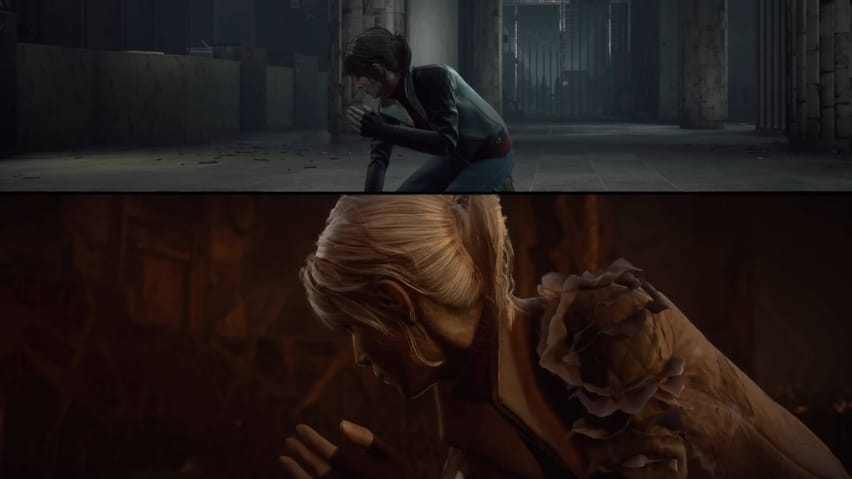