Diablo II: Resurrected - Nintendo switch Diablo II: Resurrected is the definitive remastering of Diablo II and its Lord of Destruction expansion - two hallmark entries in Blizzard Entertainment’s genre-defining action role-playing series. Veteran players, as well as those who missed out when the original game was first released on PC twenty years ago, can now experience Diablo II’s timeless gameplay with modern visuals and audio that take advantage.

Ascend the Forgotten Tower, blaze a trail through the jungles of Kurast and storm the gates of Hell to defeat Diablo himself. Then, scale the peak of Mount Arreat to face Baal, the Lord of Destruction, in Worldstone Keep. 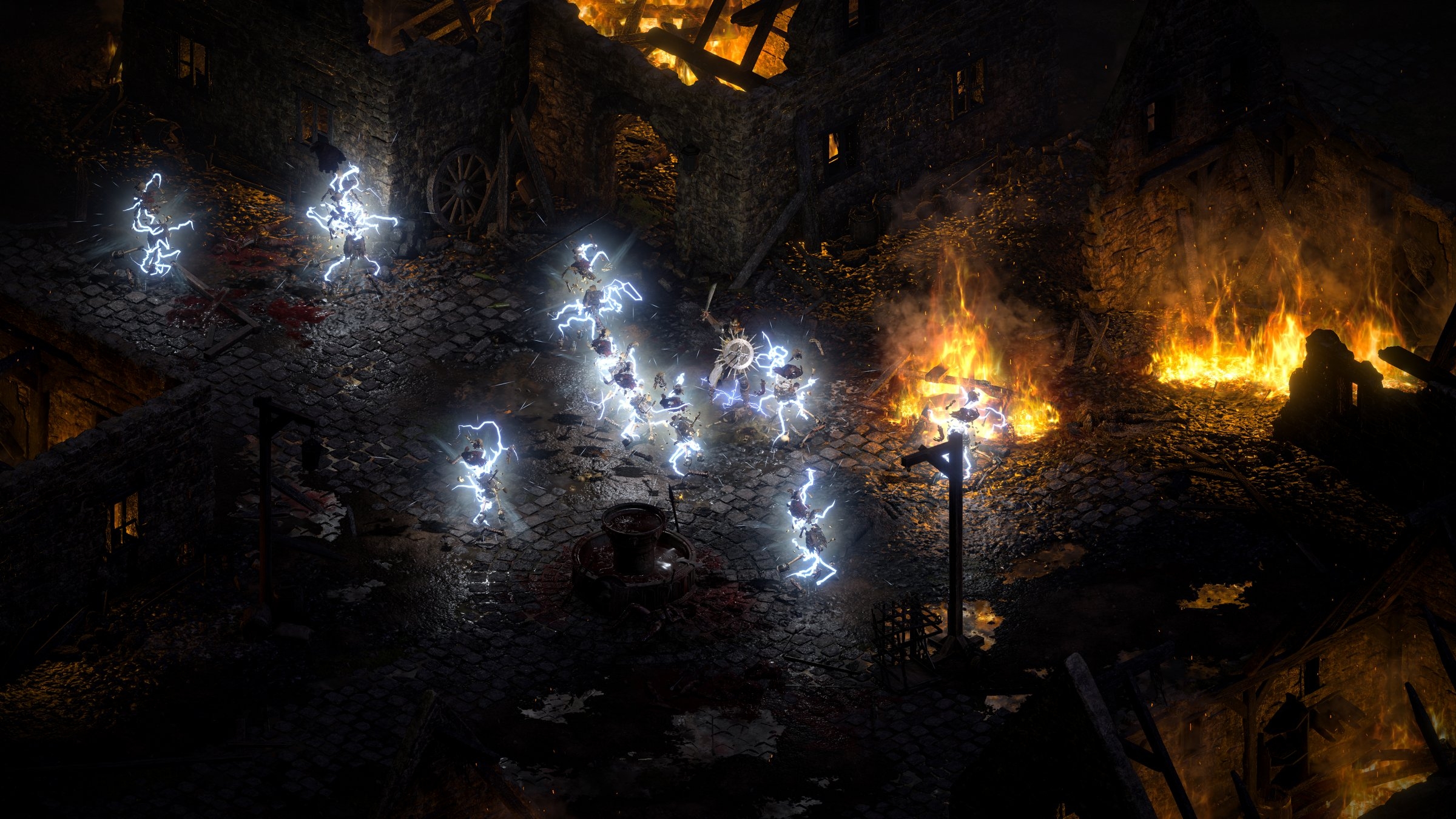 Seven of Sanctuary’s greatest champions await at the iconic campfire screen -the Amazon, Assassin, Barbarian, Druid, Necromancer, Paladin and Sorceress. Each is highly customizable with build and gear options for players to explore.

Diablo II: Resurrected can be played as a solo experience up to 8-player co-op. Blow off some steam and claim a few ears by engaging in thrilling PvP duels outside of town. 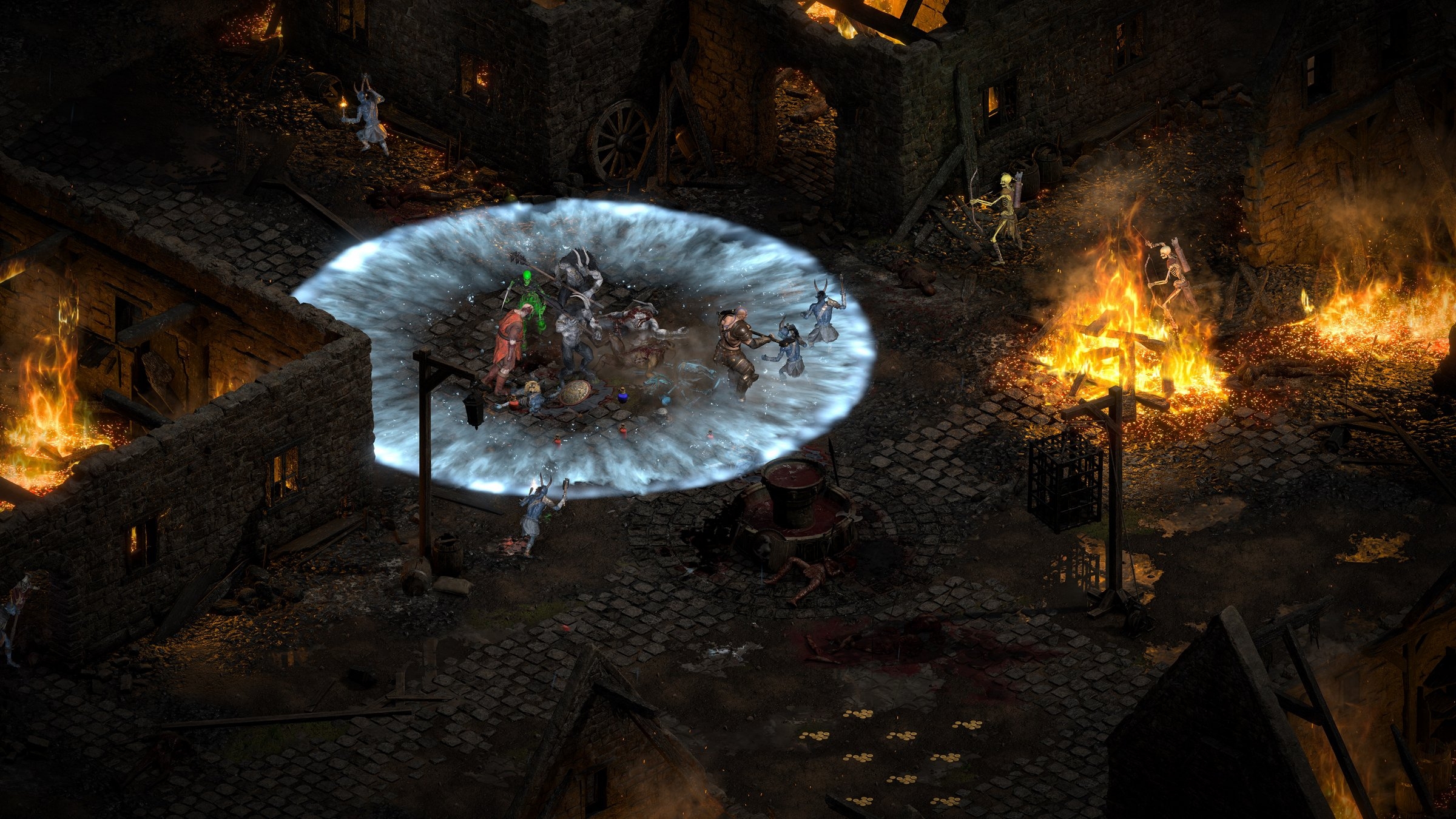