WarioWare: Get It Together! - Nintendo Switch

WarioWare: Get It Together! - Nintendo Switch is now available at Games2Egypt. Take on over 200 quick and quirky microgames—lightning-fast minigames filled with frantic fun—solo or with a friend! When his latest harebrained business scheme goes awry, Wario must use his signature style (and smell) to fix it. How? By playing a twisted collection microgames of course! From assembling a robot to pulling out a statue’s armpit hair, the WarioWare: Get It Together! game is a comedic, cooperative microgame mashup.

For the first time, YOU control Wario and friends inside their own chaotic games. Use their distinctly absurd abilities to take on a rush of microgames. Tip a turtle with the help of Wario’s dash or choose Ashley and hurl a spell at it. In the WarioWare: Get It Together! game, mix and match characters and microgames for maximum fun!

Escape from a monstrous mountain of microgames!

Wario is trying his luck at video games again, but this time he’s really getting into it! Help Wario and friends play their way out of a microworld of microgames by taking on over 200 madcap microgames in Story mode, then unlock more modes for even more fun! 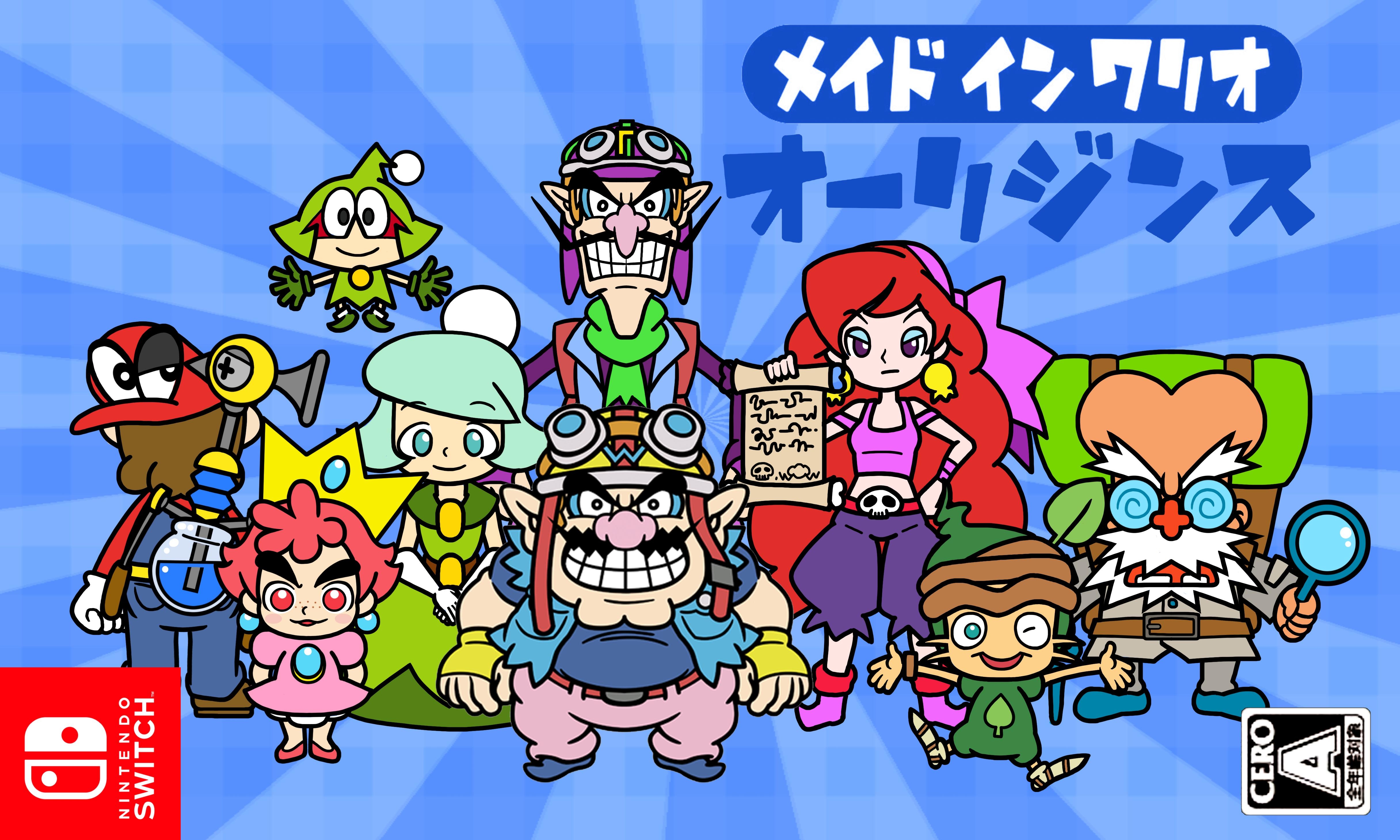 Team up with a pal* in Story mode or take on up to three* other players in Variety Pack!

(1-2 players on the same system or via local wireless**)

Wario and his friends are trapped inside their company’s latest game—and only you can help them by clearing microgames. Play this first to unlock more characters and modes.

Looking for a totally frantic party game to play with friends? Take on 10 wacky games with the crew of WarioWare, Inc.

A rotating weekly challenge where players can win trophies to earn in-game currency. By turning on Ranked Mode***, players can also fight their way up the leaderboards against players worldwide or friends that are also playing the game.