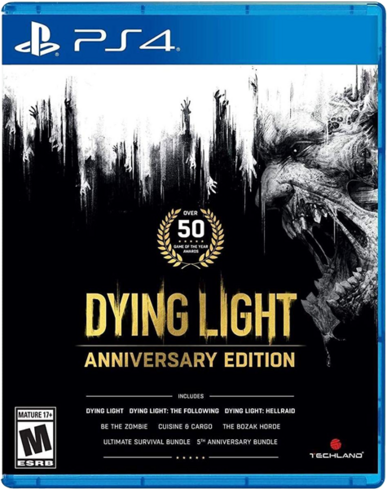 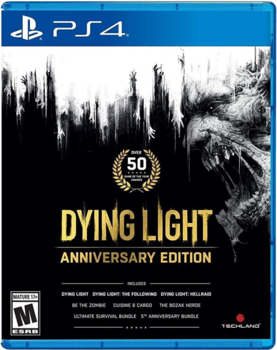 - Dying Light: The Following - a huge expansion complete with a new story, vast original map, and a customizable buggy to drive.

- Dying Light: Bozak Horde – a challenging game mode with its own side story.

Please note that Dying Light: Hellraid is not included in the Enhanced Edition.

Season Pass gives you access to all of the major DLC packs released during the first year of post-launch support, including its biggest and critically acclaimed expansion - Dying Light: The Following. It also features the multiplayer “Be The Zombie” mode and “The Bozak Horde”; additional missions; exclusive items.

Please note that this Season Pass does not include Dying Light: Hellraid.

The vast amount of new content that we’ve added over 2018. From new characters and skins, through weapons and blueprints, to new zombie and human enemies, two stylish buggy paint jobs, additional quests, and the Prison Heist game mode.