Earn 1,575 points when you buy this product

ELDEN RING - XBOX The Golden Order has been broken. Rise, Tarnished, and be guided by grace to brandish the power of the Elden Ring and become an Elden Lord in the Lands Between. 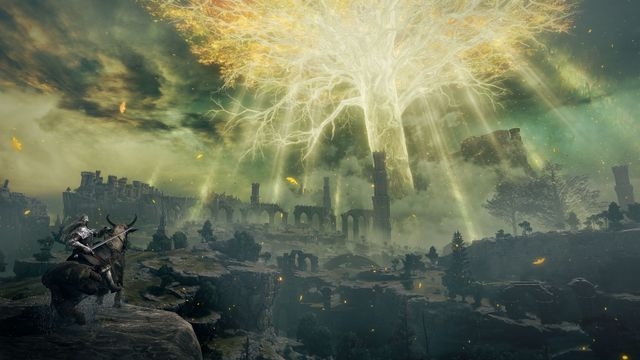 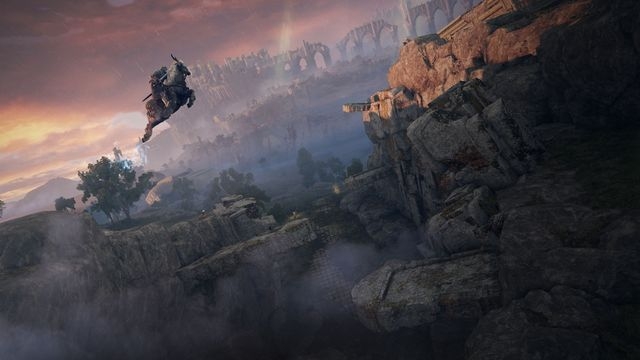 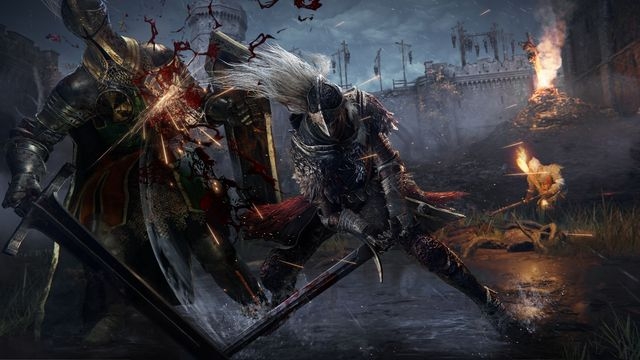