Shadow Warrior 3 - PS4 with best prices at Games2Egypt. Shadow Warrior 3 launches the offbeat first-person shooter series to the next level with a seamless blend of fast-paced gunplay, razor-sharp melee combat, and a spectacular free-running movement system.

Fallen corporate shogun Lo Wang and his former employer turned nemesis turned sidekick Orochi Zilla embark on an improbable mission to recapture an ancient dragon they unwillingly unleashed from its eternal prison. Armed with a punishing mix of blades and bullets, Lo Wang must traverse uncharted parts of the world to track down the dark beast and push the apocalypse back yet again. All it will take is the mask of a dead god, a dragon's egg, a touch of magic, and enough firepower to hold off the impending cataclysm.

Bring a Katana to a Gunfight

Conduct a symphony of death with each encounter by mixing overwhelming firepower with devastatingly precise katana strikes as you dash in and around the demonic hordes.

Execute spectacular finishing moves to claim a piece of your conquered foe and unleash its powers back on the horde in a burst of unstoppable fury and powerful magic. 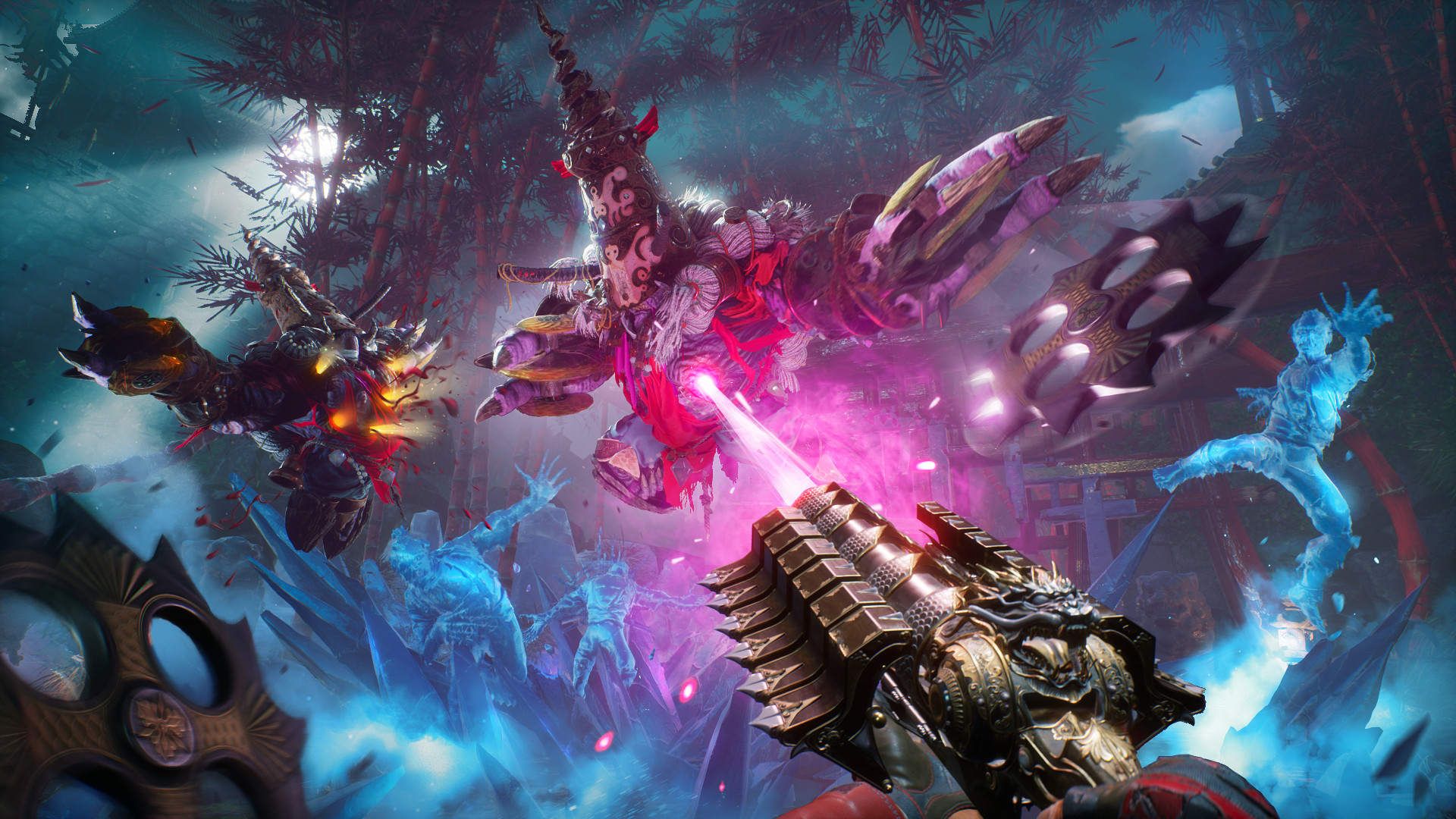 Each environment is lined with hazardous structures and devices that can be activated to add another layer of creative choice to the offensive strategy.

Trek across a mythic Asian land infused with the magic and technology of ancient samurai, now overrun by the demonic yokai from Japanese folklore. 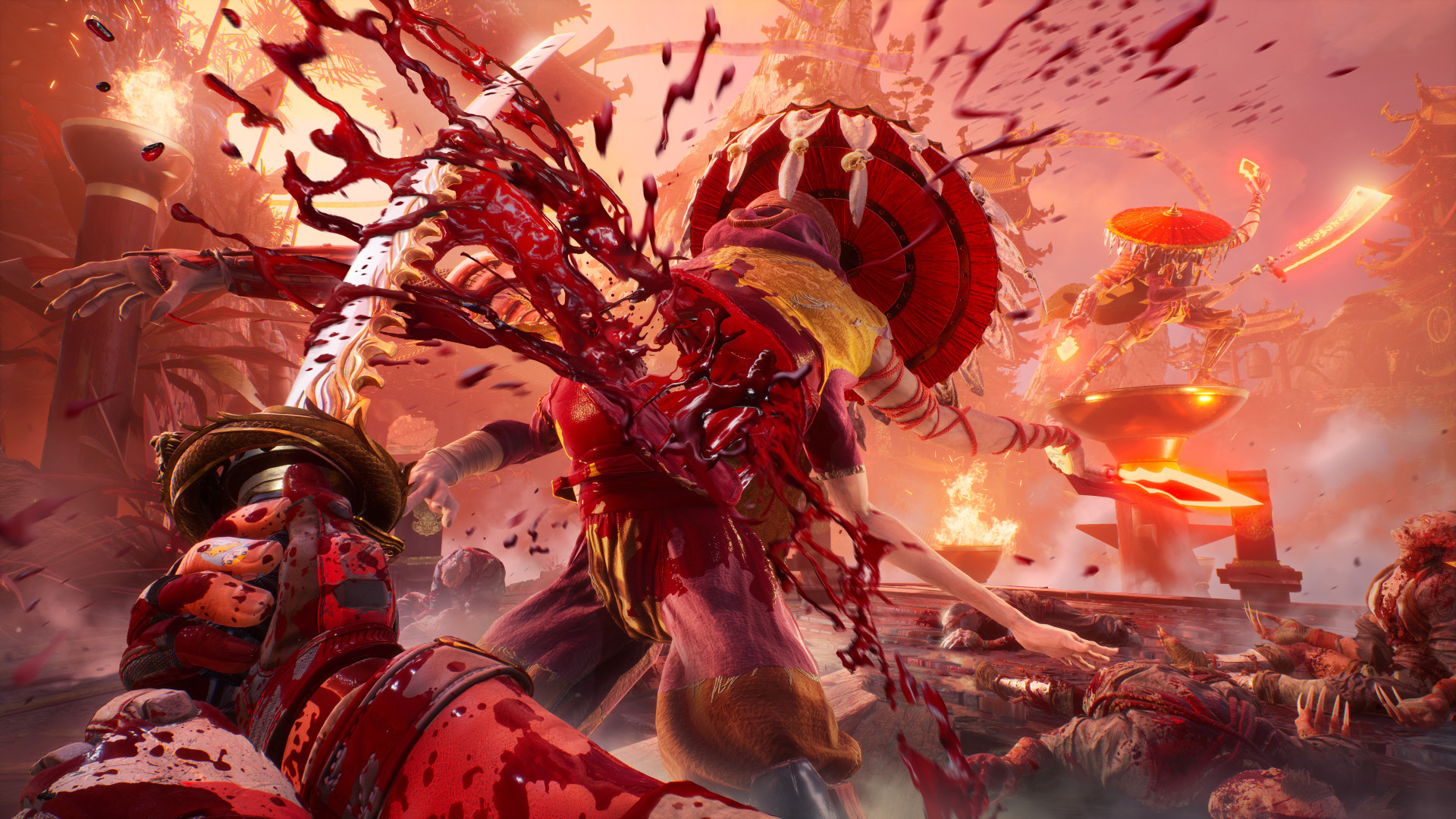 Brace for expertly delivered one-liners from Lo Wang, pointed banter with Zilla, and an intense thrill ride of absurd predicaments on the way to turning doomsday into a new day.

Sword and Fairy: Together Forever - PS4