Earn 11,040 points when you buy this product

We created the Seagate Storage Expansion card in close partnership with Xbox to ensure when you plug this storage card into either the Xbox Series X or Xbox Series S, you’re getting all the speed and performance Xbox dreamed up for this next generation of console gaming. 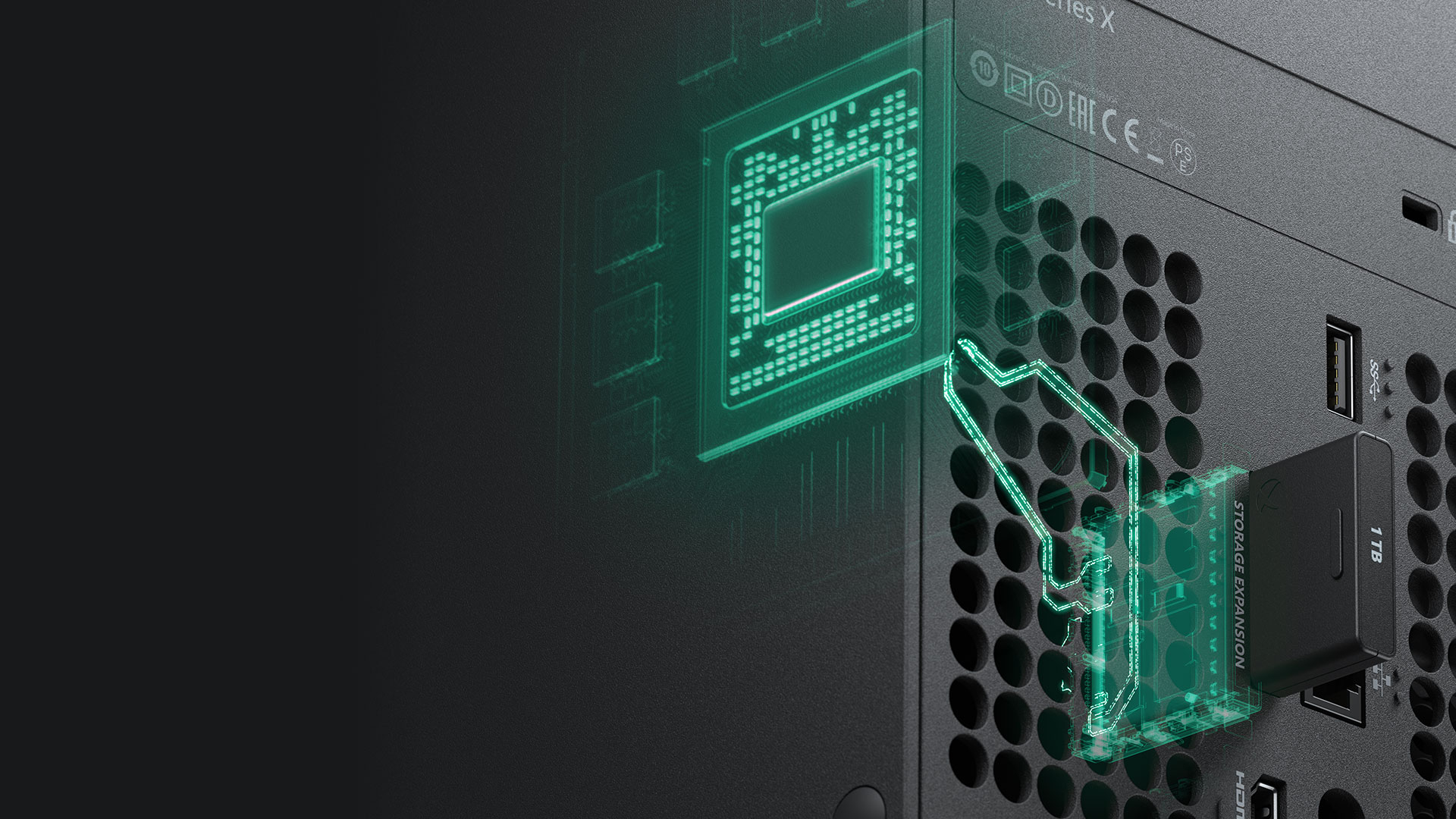 Quick Resume enables players to seamlessly switch between multiple titles and resumes instantly from where you last left off — always the same speed from the expansion card and the internal SSD.

Level Up Your Legacy

Syncing with the ultra-powerful Xbox Velocity Architecture’s groundbreaking hardware, CPU, and deep software integration, every game that plays from the Storage Expansion Card for Xbox Series X|S plays at the same peak levels as the console’s internal SSD. That includes thousands of Original Xbox, Xbox 360, and Xbox One games.

All Your Xbox Games, One Console

Grab a Seagate Game Drive external hard drive and store all your legacy and Xbox Series X|S games in one place. Plug-and-play compatible with Xbox Series X and Xbox Series S, it’s time to build the massive library of your dreams. The prefect compliment to your next-level gaming.