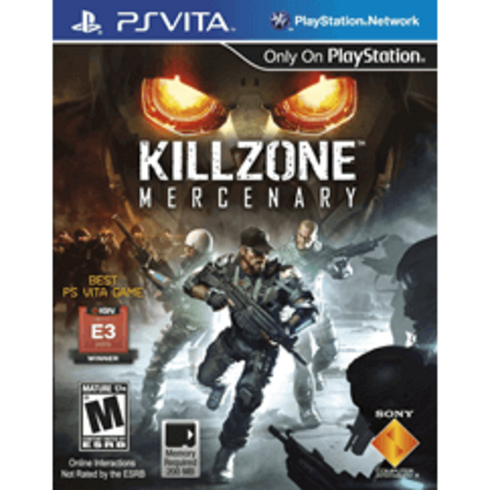 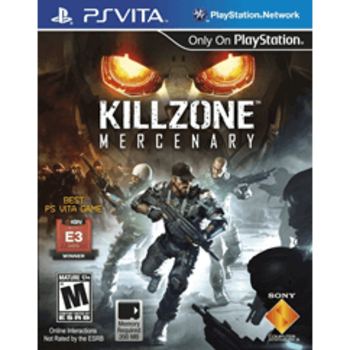 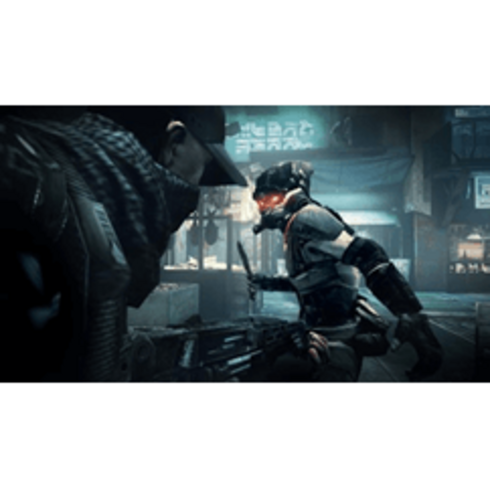 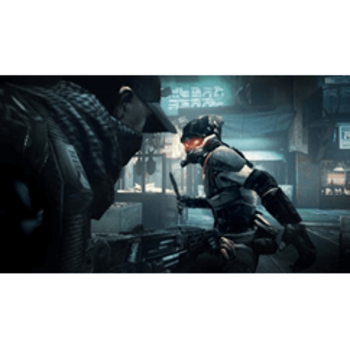 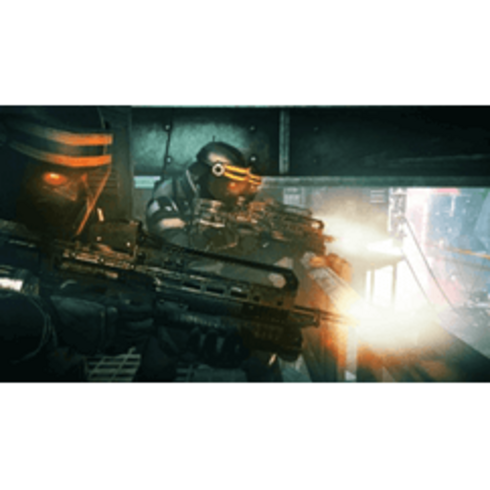 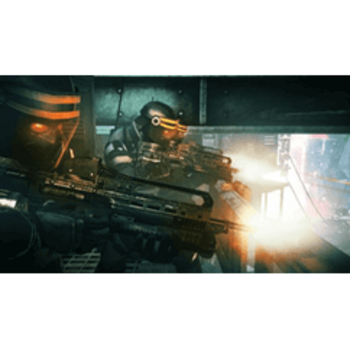 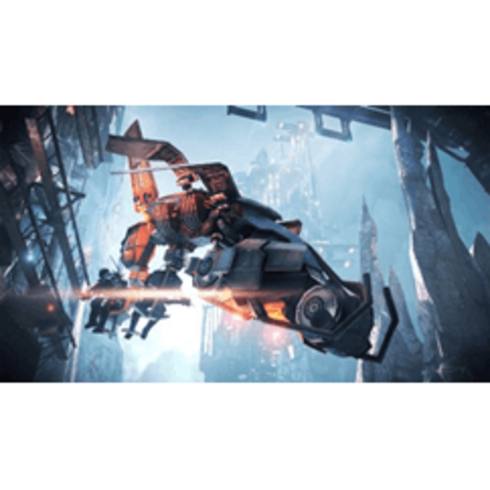 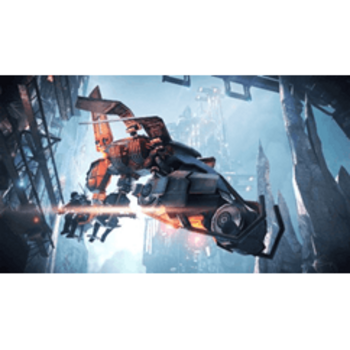 Starting just after the ending of the original Killzone, and revisiting many of the events from the Killzone trilogy, the game puts players in the rugged combat boots of a mercenary named Arran Danner. Danner is a former UCA-soldier who has no qualms about taking on paid contracts from the ISA as well as the Helghast.

When a seemingly routine mission to evacuate the Vektan Ambassador and his family in Pyrrhus goes awry, Danner discovers that the outcome of the war could very well depend on the fate of the Ambassador’s young son. With both sides going to increasingly desperate lengths to get hold of the boy, he begins to wonder whether the price of victory is really worth the paycheck.

With Killzone: Mercenary, PlayStation Vita owners get a fresh perspective on the brutal conflict between ISA and Helghast – literally. For the first time in a Killzone campaign, you’ll be fighting alongside Helghast forces as well as ISA specialists, carrying out missions that the regular soldiers just won’t — or can’t.

Comprised of nine single-player missions — each nearly an hour in length — Killzone: Mercenary delivers the full experience in a portable package. Completed missions unlock additional replay challenges, with a host of special objectives to accomplish. The game also boasts a full-fledged multiplayer mode with six maps tailored for eight players and three different game types, including the popular Warzone mode.

In keeping with the soldier-for-hire theme, every action in the game is rewarded. The better you perform, the higher your payout – not just in the single-player campaign, but also in the multiplayer mode. The wages you collect are deposited into a single bank account, so the money you earn in the campaign missions can also be used to buy gear and weapons for multiplayer matches, and vice versa.

As a mercenary, you’re free to decide which tactics and loadouts you’ll use to fulfill your contract; your employers will reward you with state-of-the-art weaponry and cold, hard cash as long as you get the job done. But what is the price of that freedom – andwill you discover it before it’s too late?

Tailored to the PS Vita

Killzone: Mercenary makes full use of PlayStation Vita’s considerable input and graphics capabilities. It enhances the familiar dual-stick FPS control scheme with touch controls for actions such as brutal melee, and with tilt controls for accurate sniper aiming. The game even uses the powerful Killzone 3 engine to bring its massive environments and impressive set pieces to life.