Earn 1,649 points when you buy this product

Uncover long-forgotten truths about humanity when battling as androids 2B, 9S and A2 in order to reclaim the world from the insurmountable invaders machine lifeforms in this worldwide popular game. Play it on Nintendo Switch from Games 2 Egypt

In The Distant Future

Humanity has been driven from the Earth by mechanical beings from another world. In a final effort to take back the planet, the human resistance sends a force of android soldiers to destroy the invaders. Now, a war between machines and androids rages on... A war that could soon unveil a long-forgotten truth of the world. 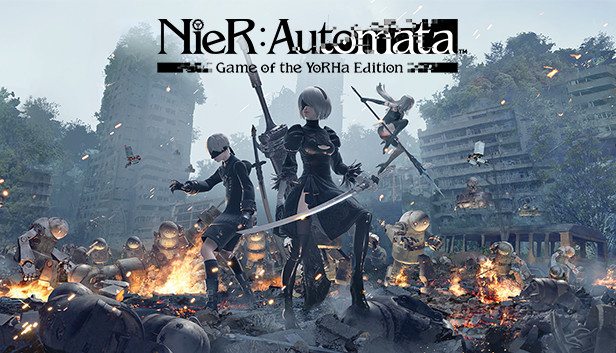 Obtain A Variety Of Weapon Types, Level Up In Battle, Learn New Combat Skills, And Customise A Loadout That Caters To Their Playstyle! 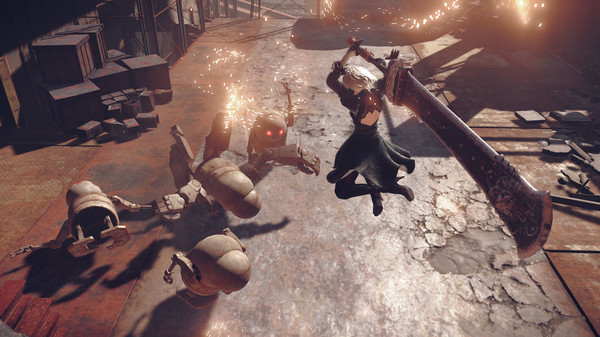 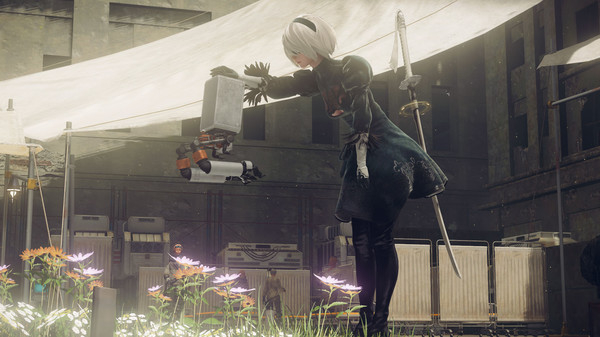