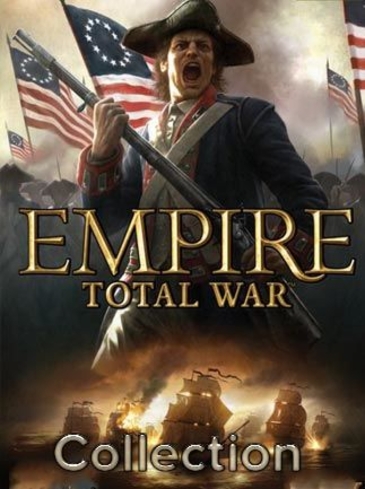 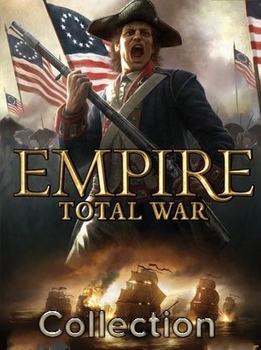 Control the sea, command great armies, forge a new nation and conquer the globe. Empire: Total War takes the Total War franchise to the 18th Century and the Age of Imperialism—a time of near perpetual war. This latest installation in the award-winning, multi-million unit selling Total War franchise introduces a host of revolutionary new features, including true 3D naval combat. Players will be able to command single ships or vast fleets upon seascapes rich with extraordinary effects. After pummeling enemies with cannon fire, players will close in to grapple enemy ships and prepare to board, taking control of men as they fight hand-to-hand. With an entirely new game engine, Empire will see further enhancements to the 3D battles and turn-based campaign maps. Empire lets players experience combat on the high seas, India, Europe, and, for the first time, the United States of America.